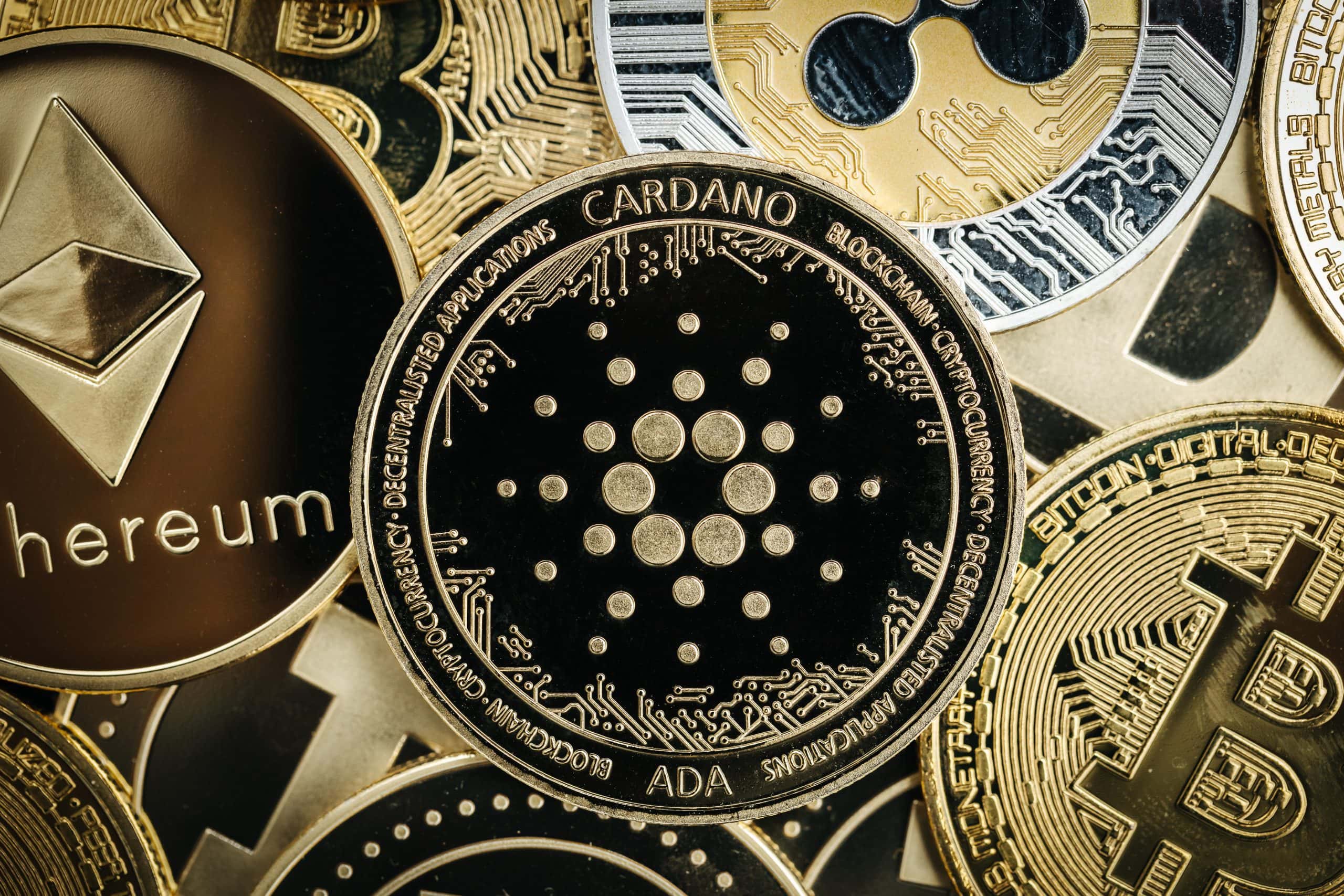 ZKProofs and proxy keys against thefts running into billions – Hoskinson is considering how DeFi can be private and secure thanks to Cardano.

In his weekly AMA (Ask Me Anything) answered Charles Hoskinson  in the latest edition primarily questions about privacy and security on Cardano and its sidechains. First of all, however, he pointed out that proper development would also take time. Other DeFi projects have already disregarded this in the past, which means that users would have stolen a total of 10.5 billion US dollars in the past year. He wanted to avoid that with Cardano.

With the permissoned blockchain, Cardano offers a basic layer on the mainchain that is supposed to build and guarantee trust in the network. There are also the sidechains, which in this sense do not require any governance. Instead, they benefit from trust in the base layer and can therefore try out other models. Nevertheless, in the future, security and privacy at Cardano should be guaranteed using two other mechanisms.

On the one hand, there is zero-knowledge evidence (ZKProofs), which, according to Hoskinson, has become an important tool for addressing data protection and scalability problems in cryptocurrencies and other applications. In doing so, he sees NFTs in particular as an opportunity to get away from the “Wu-Tang model” with them. That would envisage storing the NFTs on a kind of IP enclave, the access to which is only accessible through “certain ways”. As an alternative method, he points out that they have made “great strides at Plunk” with regard to “a[r] A lot of Next Generation ZK stuff ”would have done“ that [gerade] comes to life ”. He mentions the next 24 months as the time horizon for establishing this evidence. He sees Cardano in a pole position:

We are going to see a whole wave of ZK companies, I think we have one of the best positions of companies in the crypto space to run this.

Cardano in the future with proxy keys

In addition, Hoskinson has been considering introducing proxy keys in the future for some time. The structure is as follows: Cardano runs three keychains side by side instead of one blockchain. One for the spending key, one for the staking key and one for the voting key. The last two would be combined on a new chain. The result of this amalgamation is then called Proxy keys. As the Cardano founder explains, the idea behind these proxy keys is:

Sign a transaction that allows these keys to act on behalf of the original keyring.

The big advantage would be that the proxy keys could be on the hot wallet, while the main chain, which contains the output keys, would continue on the cold infrastructure (such as paper or hardware wallets). This would initially have a stronger separation of the hot and cold wallets. The proxy keys are linked to the main keyring via so-called Snarks reconnected. This is special cryptographic evidence that a party can use to prove that it has certain information without revealing that information.

With these keys, Cardano would be a private system that enables private coordination and private orders, but at the same time ensures transparency on the main chain. On this one can further identify the proxy keys. In addition, the wallets continue to show the preferences of the users. Nevertheless, obstacles on the way to these proxy keys are, on the one hand, regulatory issues and, on the other hand, that “they tended to inflate the system considerably”. Still, Hoskinson is optimistic about this approach. He says:

It will have to come a little later on the roadmap. So second half of 2022, probably because there is so much to do. But we’re definitely looking for a protocol that makes sense.