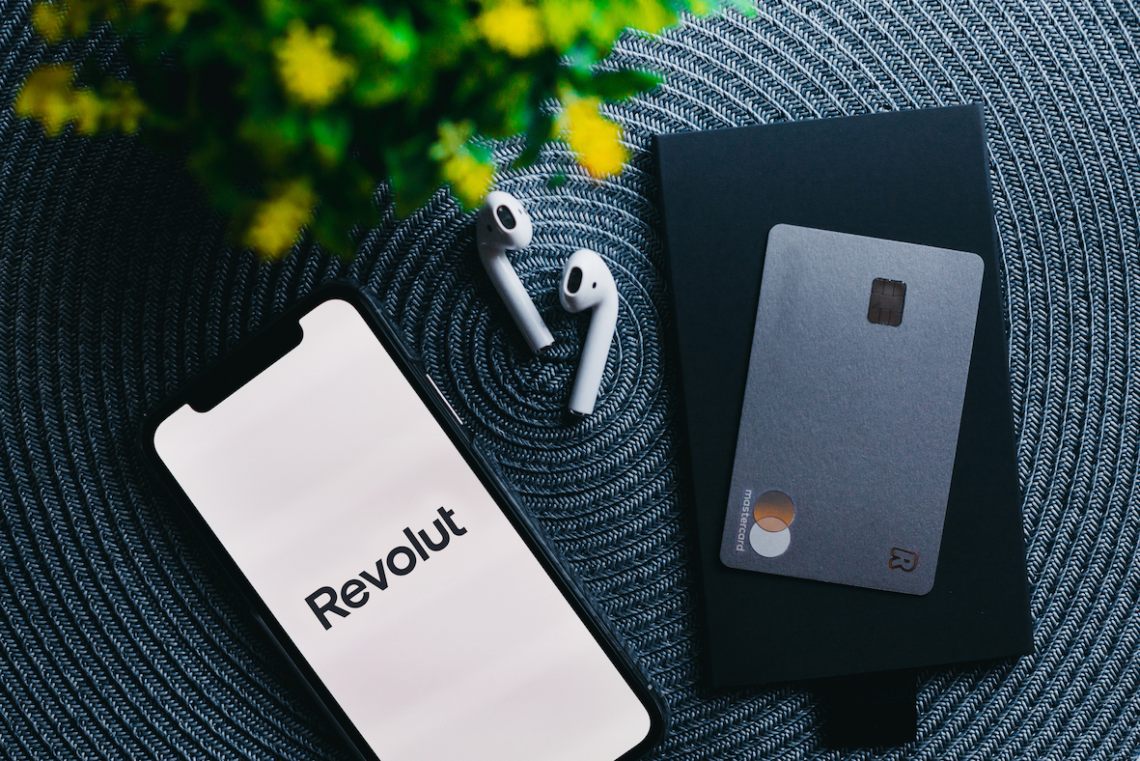 Amazon Prime Day is one of the biggest online shopping days of the year, as the world’s most famous ecommerce offers discounts on various products. But how much did Revolut users spend this year?

Moreover, according to data released by Revolut, over the two days, the peak of purchases occurred between 10 PM and midnight (CEST) on October 14th, 2020.

Compared to the 2019 summer event, which saw consumers making purchases for €82 on average on July 15th and €74 on July 16th, this year’s Revolut data shows a decrease of around 5% on both days of Amazon Prime Day.

The tips from Revolut for online shopping

On this occasion, the Revolut team wanted to offer suggestions to its users when they wish to shop online.

First of all, a virtual card is suggested: Revolut customers can create virtual cards with different numbers from the physical card but linked to the same account. This is especially necessary when they do not know the website where they are shopping so as to avoid online fraud.

With Revolut, it is also possible to convert currencies, which is useful if, for example, users find cheaper products by paying in a different currency.

The latest news from Revolut

Just yesterday, the fintech company released another press release announcing new features for its Junior version, the app for teenagers.

Since yesterday, the section allows setting targets so that younger users can have targets to reach and thus also learn how to save money. In fact, progress can be monitored and parents can easily finance the child’s goal by moving money from their app to the Junior app.

The post How much did consumers spend on Amazon Prime Day appeared first on The Cryptonomist.