Ice Age is a fantastic franchise and we love each and every one of the five movies that have been released thus far. Let’s see how we can watch Ice Age movies in order.

The Ice Age media franchise kicked off nearly two decades ago and a new film is expected in early 2022. Not only have the movies been a hit, but so have the short films that have been released over the decades.

Who Plays in Ice Age?

Well, since this is an animated series of movies, we have a voice cast. The cast, however, is about as legendary as the movies themselves – Ray Romano, John Leguizamo, Denis Leary, Chris Wedge, Queen Latifah, Seann William Scott, Simon Pegg, and more. There are even some newer folks added to the cast, like Jennifer Lopez, Wanda Sykes, Adam DeVine, Peter Dinklage, Aziz Ansari, Rebel Wilson, Drake, Nicki Minaj, Nick Offerman, and plenty others.

How to Watch Ice Age Movies in Order?

The only way you can really watch Ice Age movies in order is in the order of their release. Of course, while the story has continuity from movie to movie, you can also enjoy them as stand-alone.

Here’s how you can enjoy the films:

How to Watch Ice Age Short Films and TV Specials in Order?

As we mentioned, there have also been quite a few short films released over the years, as well as a couple of TV specials. Most of these feature the secondary but beloved character Scrat, the saber-toothed squirrel who’s obsessed with collecting acorns, putting the world in danger thanks to his notorious bad luck. Here’s how you can watch these in order too:

Where to Stream Ice Age Movies and Shorts?

Now that we know in what order to watch all this content, we’re also interested in learning where we can watch them all right now, so let’s dive in and check it out.

As you can see, most of the shorts and TV specials are available to watch on YouTube. Simply search for their names and enjoy the content. As for the big-screen movies, you’ll need a subscription to enjoy streaming them online. Keep in mind that licensing deals often change, so some changes may occur over time. 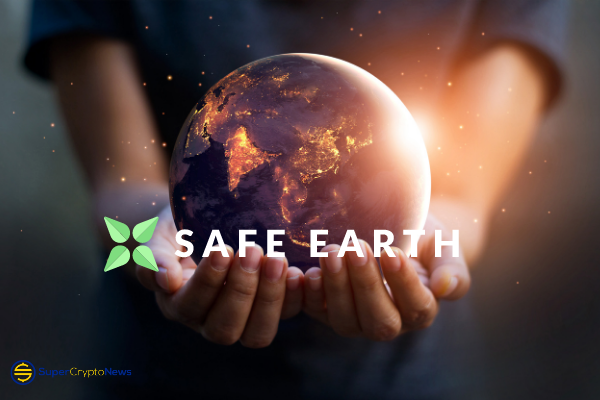