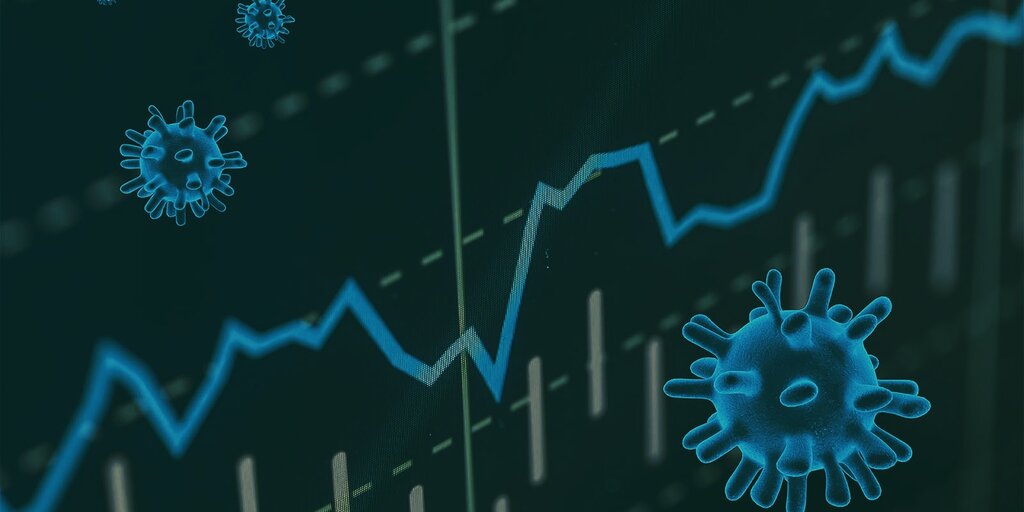 The head of the International Monetary Fund this week called for a new “Bretton Woods moment.”

IMF Managing Director Kristalina Georgieva said Thursday at the annual meeting of the IMF’s Board of Governors that governments must cooperate to glue the global economy back together after it fell apart this year due to the pandemic.

“Today we face a new Bretton Woods ‘moment.’ A pandemic that has already cost more than a million lives,” she said.

How can we seize this new Bretton Woods moment to build forward to a better world after the pandemic? IMF Chief @KGeorgieva highlights three imperatives: implement the right economic policies, invest in people, and tackle climate change. #IMFmeetings https://t.co/2g6AzteLx0 pic.twitter.com/tDl9jJ6WhY

The Bretton Woods agreement was signed in 1944 by 44 allied nations. Its signatories agreed that exchange rates would be pegged to the price of gold, among other things. The agreement was abandoned in 1973 but showed that economic cooperation can help nations through strife.

The IMF predicts that the pandemic will shrink the world’s economy by 4.4% this year and remove $11 trillion of economic output by next year. “Once again, we face two massive tasks: to fight the crisis today—and build a better tomorrow,” said Georgieva.

Georgieva said in the statement that governments must adhere to three imperatives when considering how to save the global economy. First, issue the right economic policies; second, invest in people; third, focus on climate change.

Economic policies should be tailored to each country’s needs, she said. However, she urges all countries to move towards greater debt transparency, increased creditor coordination, as well as private sector support.

By investing in people, Georgieva is talking about investing in healthcare, closing the gender pay gap and expanding internet access to every corner of the globe.

As for the imperative to address climate change, Georgieva said that climate-related disasters in the last decade add up to $1.3 trillion. Green investment is essential, she said, as are higher carbon prices. Zero emissions by 2050 is a good aim to shoot for, she said.

But what does this mean for the almighty Bitcoin?

Bitcoin is often thought to be uncorrelated with the world economy—a hedge against the efficacy of central banks. But this year more than ever, the price of the cryptocurrency has moved with US stocks and crumbled along with them in mid-March before recovering in tandem this summer.

The IMF forecasts that this crisis is worse than the financial crisis of 2008; how governments progress may impact Bitcoin‘s price.