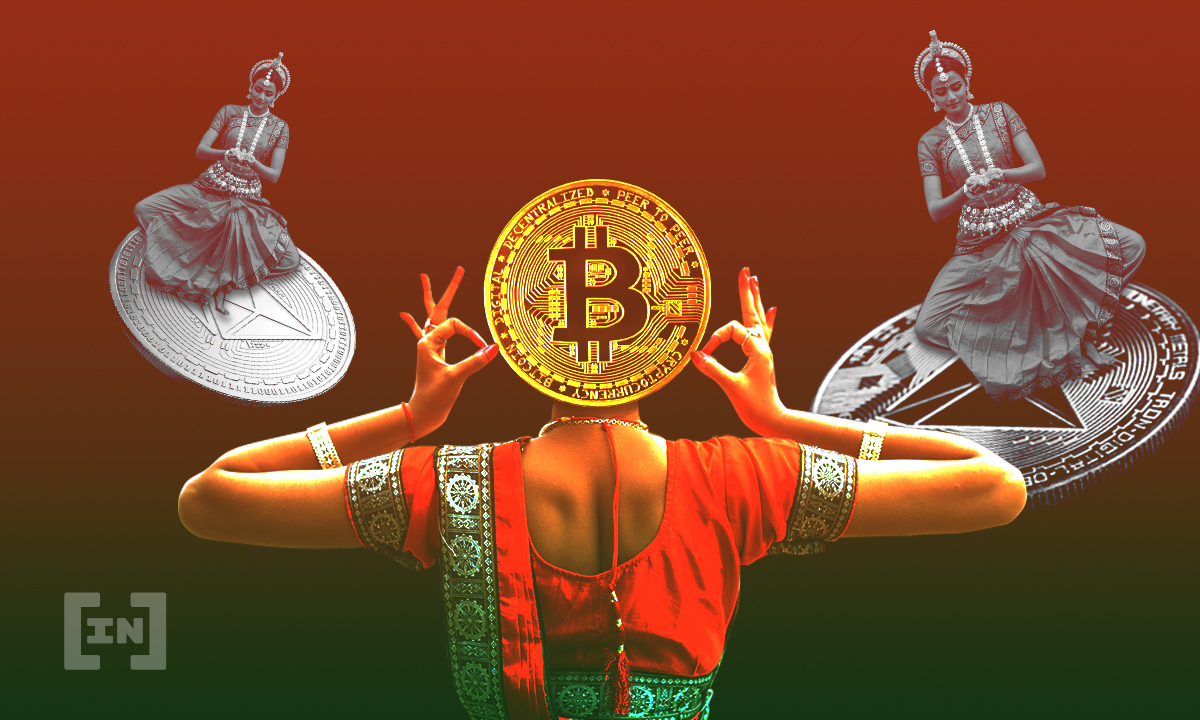 The Indian government might require foreign crypto exchanges to shell out an additional 18% tax on transactions with Indian citizens.

According to a report from the Economic Times, the Indian government is mulling over the idea of adding additional tax requirements to all foreign crypto exchanges operating within the nation. The department of indirect taxes is looking into whether, under current law, exchanges are required to pay goods and services (GST) tax.

If officials deem that exchanges provide certain data services that fall under their jurisdiction, the 18% tax will come into effect for those operations. As far as local cryptocurrency exchanges go, the 18% tax is already built into the trading fees that are paid by customers.

The exchanges then pay the GST to the government as part of their annual tax payments. This is similar to how brokerages charge for trading on the stock market, even down to the 18% tax rate. Along the same lines, officials have also considered charging 2% on transactions with foreign crypto exchanges.

India says the proposed tax would be rolled out in order to “level the playing field” between local and foreign investors. What that means is that some crypto users in India are paying more tax than others and officials want to even things out. If they can pocket a few extra bucks in the process, so be it. While foreign exchanges are currently avoiding those taxes, the Indian government has a plan to bring them under the jurisdiction of their tax bubble.

Official plans to re-categorize foreign crypto exchanges as Online Information database Assess and Retrieval (OIDAR) services. OIDAR services are any digital or data services provide to Indian citizens or residents living in India. Indian law stipulates that any such service should be taxed whether there is a physical exchange or not. Ergo, suppliers of such services from outside the reach of India’s tax laws can still be on the hook for GST payments.

According to government literature, “The overseas suppliers of such services would have an unfair tax advantage should the services provided by them be left out of the tax net.” The statement went on to say that the only requirement for the law to come into effect is that the consumer is located in India.