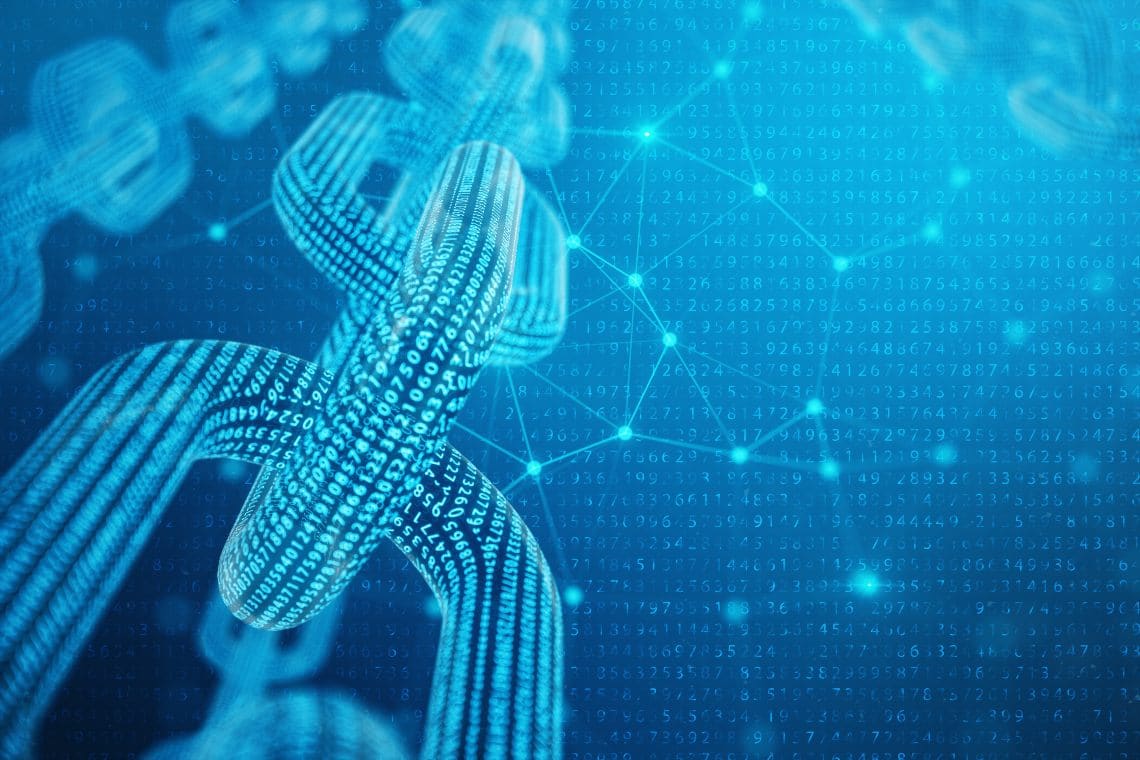 This article will explain the relationship between IoT and blockchain.

Blockchain technology brings undeniable advantages in terms of security, reliability and immutability of information in everything that can be represented through a digital transaction.

The revolution of this new paradigm radically changes the world to which we are accustomed, where typically we have to “trust” someone who guarantees something and to whom we pay a high price in one way or another.

Today, thanks to the blockchain, the only thing we have to trust is mathematics.

This disruptive technology is revolutionizing the digital world, with the only limit of being confined to it.

The technology is called IoT, which stands for Internet of Things.

This technology makes it possible to exchange information to and from objects in the physical world via the Internet.

There are many applications of this technology, from the slightly more futuristic ones, such as a smart fridge that automatically orders groceries, or a smart car that chooses the best route based on traffic and weather information, to the most common ones, such as a vacuum cleaner robot, which informs us that it has finished cleaning, or the Wi-Fi intercom, which allows us to talk to and welcome our guests even when we are away from home.

What are smart contracts?

In short, smart contracts are agreements that can independently verify whether the conditions necessary for their execution are met and consequently self-execute.

A typical example of “smart contract” in the traditional world is the use of a vending machine for coffee, drinks or even petrol.

When inserting money into the vending machine, we are de facto stipulating an automatic contract, with which we agree to pay the indicated counter-value in exchange for the goods in question.

For example, I insert 10 € into the vending machine and I know that I will receive 7.2 litres of petrol in exchange, as the price per litre is clearly displayed.

With the introduction of blockchain, smart contracts take a giant leap forward, as they can now benefit from all the advantages of this technology (transparency, immutability, decentralization, censorship-resistance, etc.), thus eliminating the need to trust a third party.

The marriage between IoT & blockchain

Smart contracts on the blockchain have, as the only real limit, the fact that they exist only in the digital world. IoT technology is the natural solution to this problem.

Just like the merger of smart contracts and blockchain has immensely expanded and enhanced the applications of both technologies, the merger of blockchain and IoT is having disruptive effects on countless aspects of the modern world.

A fascinating example is the traceability of the cold chain (useful for food and pharmaceuticals): today it is not possible to guarantee that at any given time (due to accidental or malicious causes) this chain has not been interrupted.

Imagine a refrigerated truck transporting medicines that must remain constantly below a certain temperature.

Any of the people involved in the transport, accidentally or to save money, could temporarily switch off the refrigeration of the truck and then switch it on again later, thus irreparably ruining all the medicines.

Until recently, it was not possible to prevent or even identify such an event at an early stage.

Thanks to the application of very simple IoT temperature sensors, which send the temperature of the truck’s refrigeration compartment every few seconds and write them down immutably on the blockchain, it is now possible to solve this problem once and for all, using very few economic resources.

The applications of the combination of blockchain, smart contracts and IoT are truly endless and cover practically all areas: industrial, agri-food, urban planning, healthcare, financial and even legal.

The post IoT & Blockchain, the marriage of the century appeared first on The Cryptonomist.

Ripple: the plans of the company and XRP for 2021

1 thought on “IoT & Blockchain, the marriage of the century”

Amazon now lets you text Alexa to ask questions, only on iOS

(Pocket-lint) - Amazon is testing a new Alexa feature in the US that will allow you to type...

Jabra’s excellent Elite 75t buds are down to just $120