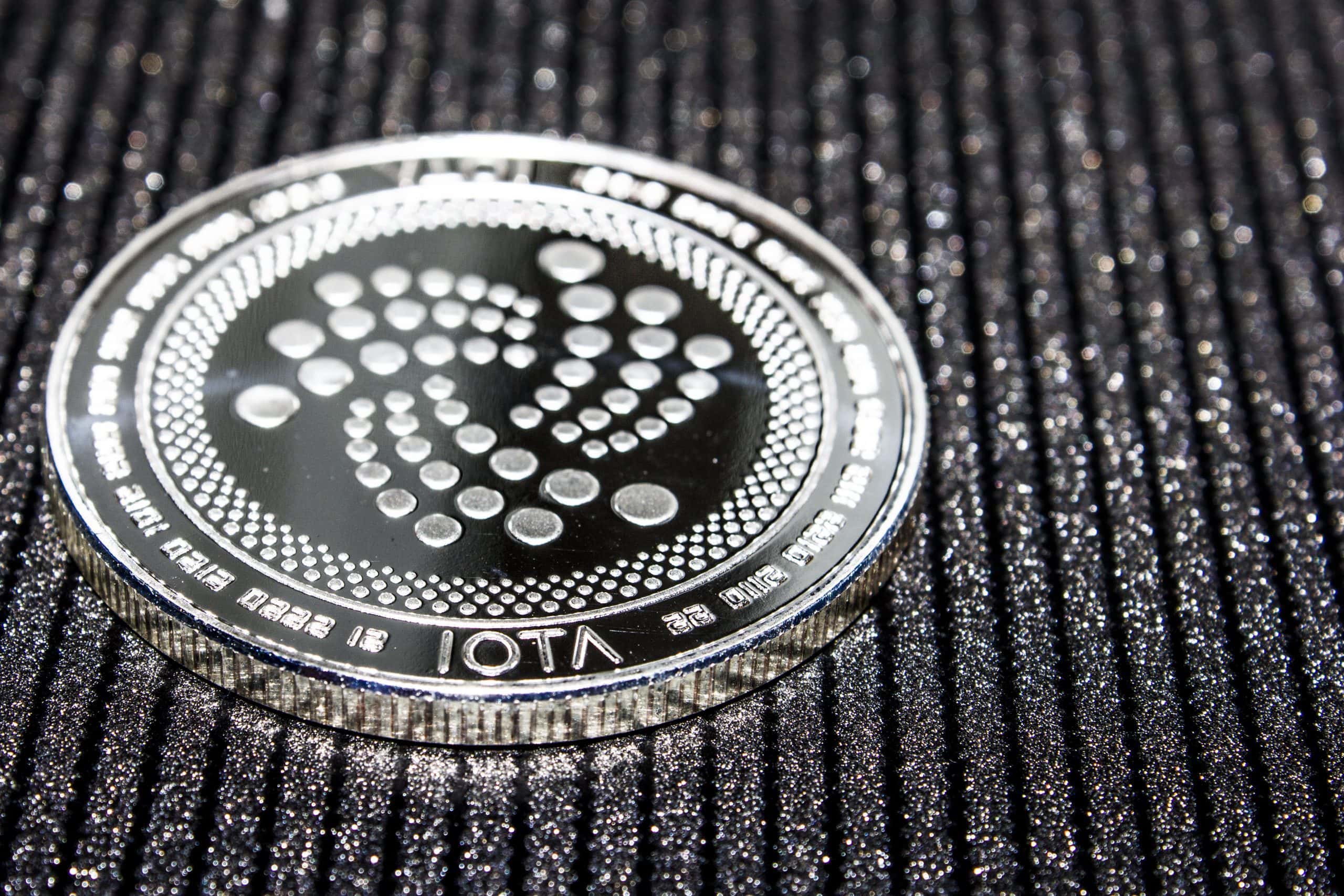 Smart contract support has long ceased to be a unique selling point and has become the standard in the blockchain sector. The smart contracts are not only a requirement for access to applications in the field of decentralized finance (DeFi). The program codes also act as an entry ticket for the NFT market. IOTA is also trying to find a connection to these areas. After the IOTA Foundation presented a first alpha version in March, it is now announcing the release of the fully functional Smart Contract beta version, which aims to stand out from the competition in terms of scalability, interoperability and fees.

The time has come: The IOTA Foundation has launched the beta version for smart contracts, which means that users can now program and execute their own “intelligent contracts” for the first time. This opens the doors for the IoT network to a fertile DeFi and NFT ecosystem, which, despite horrific fees and obvious scaling deficiencies, is still dominated by ETH. The IOTA Foundation relies on multilingualism in its solution: In addition to ETH Solidity, which provides a connection to the ETH Virtual Machine (EVM), Go and Rust are also available as programming languages. Not without reason, as the co-founder and chairman of the IOTA Foundation, Dominik Schiener, explains:

Another criterion is likely to be decisive for users: the fees. IOTA relies on a flexible price model. Unlike its big competitor, users can set their own execution fees, with smart contracts being free of charge by default. This should create higher overall incentives for lower costs, as Dominik Schiener explains:

IOTA’s base layer fee is zero and the fee for executing smart contracts can also be zero. Anyone who wants to earn money and is allergic to exorbitant fees will find our offer very appealing.

In addition, IOTA is trying to step out of the shadow of ETH with a higher degree of scalability – and seems to be a tip ahead in doing so. Because the Internet of Things network has already integrated the sharding function, ie “splitting” into several sub-networks. This creates a multi-chain network in which several blockchains – subnetworks that are responsible for executing smart contracts – run parallel to one another and dock on the Tangle. Schiener said:

Unlike ETH, IOTA smart contracts are executed outside of the baselayer off-chain on a second-layer protocol. This has the advantage that only a subset of nodes, which at IOTA form so-called committees, have to confirm the smart contracts. This offers significant efficiency advantages. Since the consensus comes about independently of the baselayer, smart contract applications with IOTA lead to a lower network load than with ETH.

So that the whole thing works without IT knowledge, the beta version has an integration of a smart contract schema tool, which should enable programming according to the modular principle. Standard protocols can thus be generated automatically. Users only have to specify the desired “functionality” that the smart contract should carry out. The schema tool then creates and tests the corresponding boilerplate code.

The IOTA Smart Contracts beta version now invites you to experiment on the IOTA 2.0 DevNet. “Everyone who is interested in the development of IOTA Smart Contracts already has everything they need with this release,” explains Dominik Schiener. The next step is the connection to the IOTA mainnet. The IOTA mastermind did not want to reveal when that would happen. “But in general, we don’t expect fine-tuning and improvements to take long.”