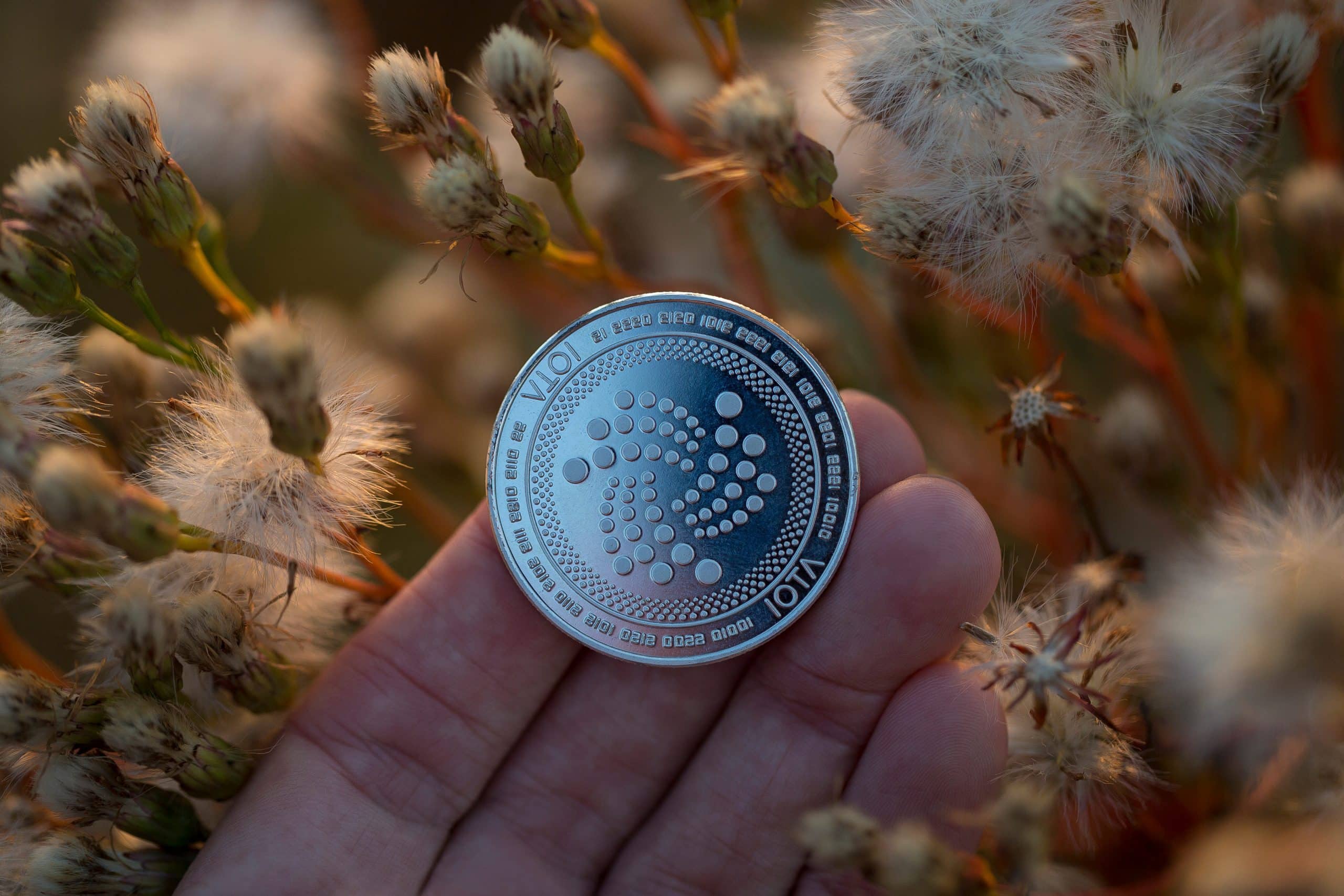 What do the EU and IOTA have in common? The IOTA Foundation announced in a press release that IOTA has been selected by the EU Commission for an ambitious project.

The IOTA Foundation has issued a press release proclaimed that IOTA is one of only seven European tech companies selected by the EU Commission for an ambitious project. The pool of applicants therefore comprised several hundred projects that applied for a place in the project. The ambitious project is the European Blockchain Services Infrastructure (EBSI).

Dr. Navin Ramachandran, Vice Chairman of the IOTA Foundation, is quoted in the press release as follows:

EBSI is a project that is fully in line with the IOTA philosophy and vision. Going through the arduous procurement process was ultimately an exciting and rewarding experience. The idea of ​​a freely accessible, scalable and versatile distributed ledger technology, which will form the backbone of Europe’s digital single market, fits naturally into our own guiding principles.

Goal of the initiative

One of the goals of the project is to develop and test blockchain solutions for the digital single market. IOTA plays a key role in the creation and maintenance of the European Blockchain Service Infrastructure (EBSI). Meanwhile, EBSI is a network that aims to simplify the flow of information between companies, institutions, authorities and people in the European Economic Area.

Further goals of the EBSI are to increase efficiency and confidence in EU-wide transactions. The initiative is also intended to simplify the cross-border mobility of citizens and goods. And finally, the project should help to reduce the CO₂ footprint. So big goals that the project has taken on.

The EBSI initiative was created in cooperation between the European Commission and the EU / EEA member states. The network consists of blockchain nodes that are spread across Europe. Meanwhile, Dr. Serguei Popov, Co-Founder and Member of the Board of Directors of the IOTA Foundation, in the press release:

Creating a blockchain network at the continental level is an ambitious and technically demanding endeavor – exactly the kind of project IOTA was built for. The EU is taking a big step towards its digitization goal and we look forward to the opportunity to contribute our production-ready technology to this momentous development that will transform the exchange of trustworthy information across Europe and beyond.

Possible applications of EBSI are:

IOTA sees itself ideally positioned to guarantee the goals of the EBSI in terms of scalability, openness, decentralization, interoperability and energy efficiency. So that everything really goes smoothly, the IOTA Foundation would like to continue working on its core protocol. This work on the protocol includes, among other things, a sharding framework based on the IOTA Smart Contracts Protocol (ISCP). This is to ensure Europe-wide scaling.

Dominik Schiener, co-founder and chairman of the IOTA Foundation:

We are very much looking forward to moving forward in the strict EBSI procurement process and are very confident that we will play a central role in the introduction of distributed ledger technology in European administrations. EBSI is an excellent fit for IOTA both technologically and ideologically. Because we don’t have to adapt an existing blockchain or start developing a new solution that meets the requirements of EBSI. Our core technology already corresponds almost perfectly to the strict requirements and precise specifications for a European ledger infrastructure. This means that this infrastructure can be introduced on a broad basis with only minimal adjustments.