It’s been confirmed that iPhone 12 in dual-SIM mode won’t run at full 5G speeds and will instead step down to 4G LTE. That’s according to a sales Q&A seemingly sent out by Apple and reported on by MacRumors.

The news will be somewhat disappointing for users with a couple of SIMs – for work and home, for example, but it isn’t mentioned on Apple’s official dual SIM page for customer support.

But Apple isn’t alone in this – here at Pocket-lint we were recently discussing a line in this official dual-SIM guide for Google Pixel phones which says “Pixel 5 and Pixel 4a (5G) phones with two SIMs in use will fall back to 4G networks. To connect to 5G networks, temporarily turn off the SIM that isn’t set to use data.”

Apple’s notes say: “When using two lines in Dual SIM mode, 5G data isn’t supported on either line and will fall back to 4G LTE. If customers are using eSIM only and are on a 5G-supported carrier and service plan, they’ll have 5G access.”

Again, the suggestion is you have to disable one SIM to get full-fat 5G speeds on the other SIM. 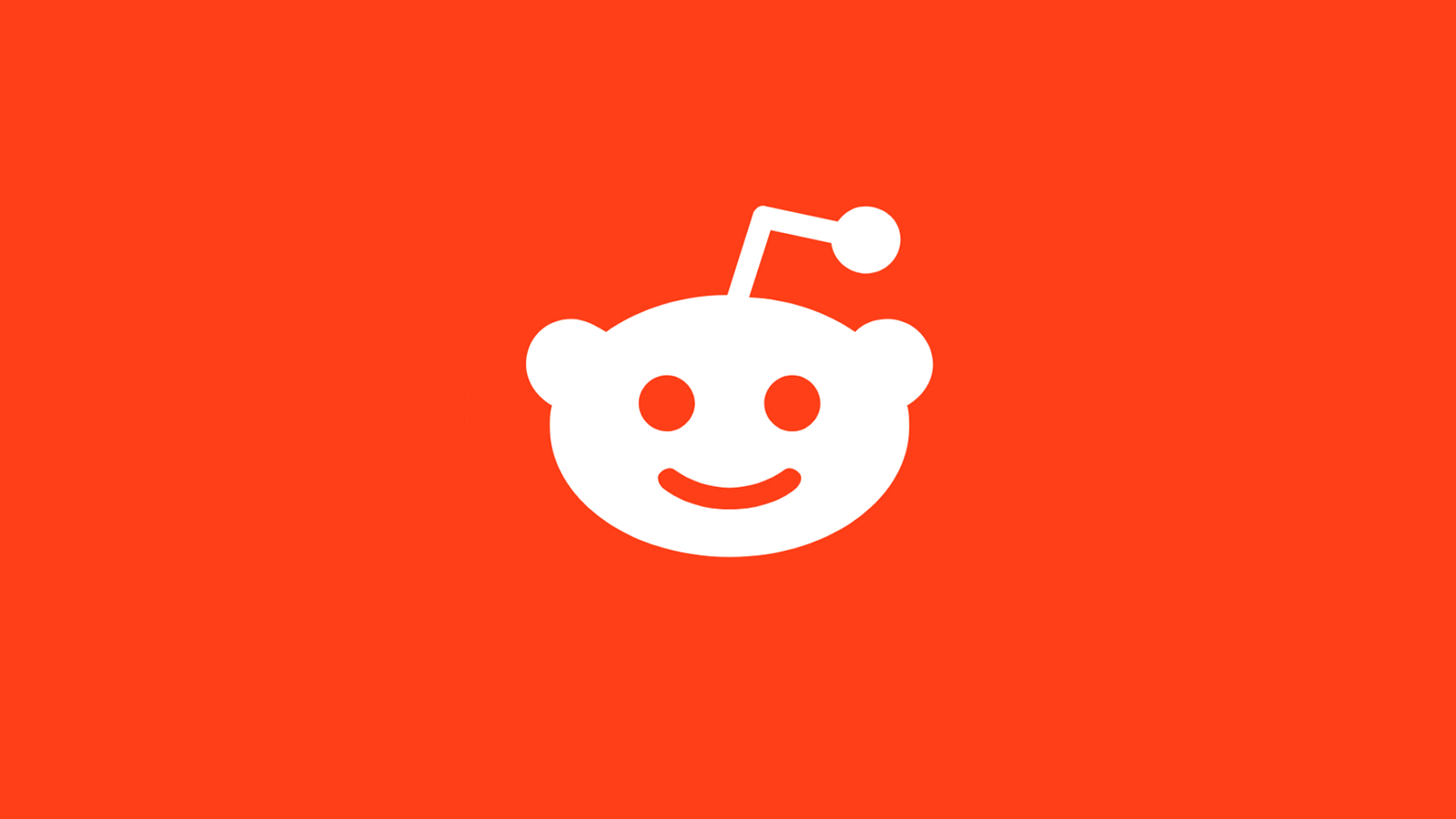