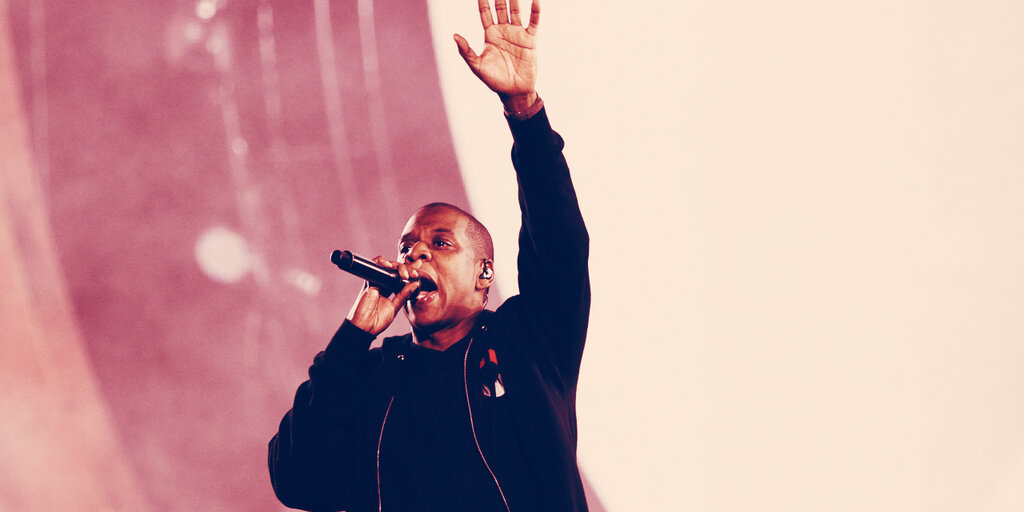 They are putting 500 Bitcoin into the fund, which is worth $23.5 million at current prices. It will be set up as a blind irrevocable trust, Dorsey said, that won’t take any direction from its founders once it is set up. They are hiring three board members to get the ball rolling.

The application process provides one further detail. It states that the mission statement is to: “make bitcoin the internet’s currency.”

JAY-Z/@S_C_ and I are giving 500 BTC to a new endowment named ₿trust to fund #Bitcoin development, initially focused on teams in Africa & India. It‘ll be set up as a blind irrevocable trust, taking zero direction from us. We need 3 board members to start: https://t.co/L4mRBryMJe

Dorsey has also shown his willingness to back Bitcoin. In October 2020, payments company Square, which Dorsey owns, bought 4,709 Bitcoin ($50 million at the time) as part of its investment strategy. It certainly paid off; that Bitcoin cache is now worth $222 million.

Twitter itself, however, has not invested in Bitcoin so far. Twitter CFO Ned Segal said earlier this week that the company has considered whether it should invest some of its assets into Bitcoin but has not yet felt it would be appropriate.

“It’s something we continue to study and look at. We want to be thoughtful about it over time, but we haven’t made any changes yet,” he added.