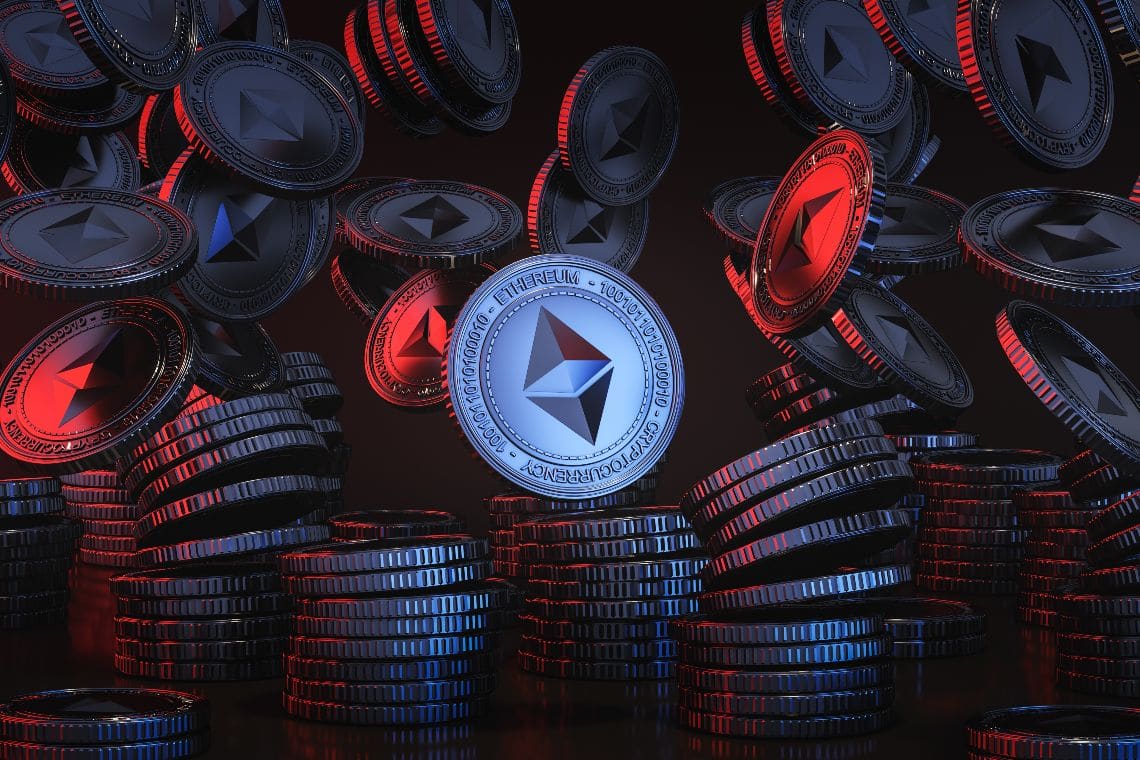 Jack Dorsey has explicitly denied that he will invest in ETH.

It all stems from a tweet by Neeraj K. Agrawal of Coin Center reporting that California Senator Brad Sherman believes the biggest threat to ETH is Dogecoin.

The juxtaposition of ETH and Dogecoin as competitors has practically no real meaning, and only denotes great ignorance on the part of Senator Sherman, so much so that Dorsey ironically commented that HamsterCoin is even better.

Hamster (HAM) actually exists and is a BEP-20 token on Binance Smart Chain, but in reality, what Dorsey probably meant was that Hamster is better than Doge in order to poke fun at the Senator and those who listen to these improbable remarks.

At this point, ETH developer packanimal picked up on Dorsey’s tweet to say that Jack has been a BTC maximalist, in the past, but that he believes it is only a matter of time before Dorsey buys ETH.

Jack’s response was a flat no.

Jack Dorsey says no to ETH

In other words, Dorsey continues to be a BTC maximalist, especially when it comes to cryptocurrency as a financial asset, while Twitter remains open to the use of other blockchains.

In fact, yesterday, the company’s official profile had posted a tweet announcing 140 NFTs as a gift.

These NFTs are issued on the ETH blockchain, so Twitter is using both ETH and ETH.

Evidently, Dorsey doesn’t consider ETH per se an investment, but a utility token needed to use those functionalities that for example are not present on BTC, but are on ETH.

The reactions of the crypto community to Dorsey’s sharp rejection were not long in coming, especially since there are many supporters of ETH in this community.

On the other hand, it is absolutely legitimate to be a BTC (or ETH) maximalist, and it makes no sense to accuse someone of being one if they have consciously chosen to be one.

Moreover, such rivalries are and have always been, very common, not only in crypto, so this is absolutely normal.

Finally, it is worth mentioning that BTC, as a financial asset with the role of a risk-on hedge against inflation, is absolutely unique in the cryptocurrency industry, with no real rival in this respect. However, there are other projects, blockchains and cryptocurrencies that do things that BTC natively does not, such as NFTs or smart contracts.

The post Jack Dorsey will not invest in ETH appeared first on The Cryptonomist.