Justin Sun is known for his extravagant approach, with which he likes to exaggerate. In his last piece, the founder of the TRON network created a token he named after himself – Just. The cryptocurrency community rightly laughed him on Twitter. Will Justin Sun ever manage to regain his reputation, which probably only hurts the otherwise functional TRON and TRX network?

While TRX crashes, it’s always time for your own token

Sun is not very popular in the cryptocurrency world. After his dinner with Warren Buffet and the subsequent shootout on Twitter, he managed to acquisitions the STEEM network. Her witnesses preferred to migrate in bulk to the HIVE network.

Now Sun named after himself stablecoin, which is to operate on the network of the main cryptocurrencies TRX.

Djed, the testnet of the TRON stablecoin platform has successfully completed the testings. We are excited to announce that we decided to upgrade brand from Djed to #JUST (Token: $JST Stablecoin: $USDJ) and launch the mainnet on April 4th. Link: https://t.co/8O7H1LGnmH pic.twitter.com/Ta2DLTGCU7

One of the users asked what he thought about cryptocurrency:

I understand. It’s because of the brand name so no one can copy it. But it’s still retarded. 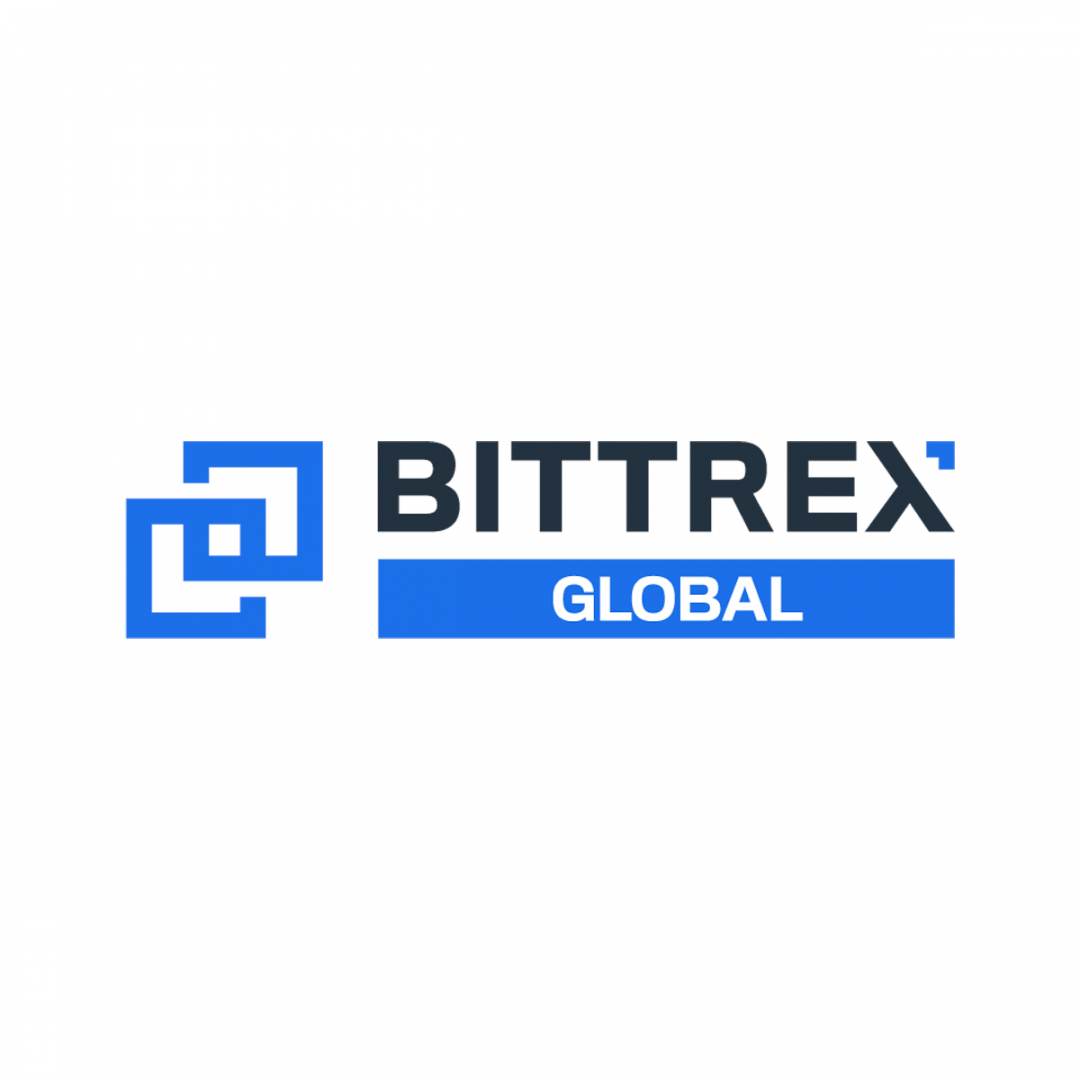 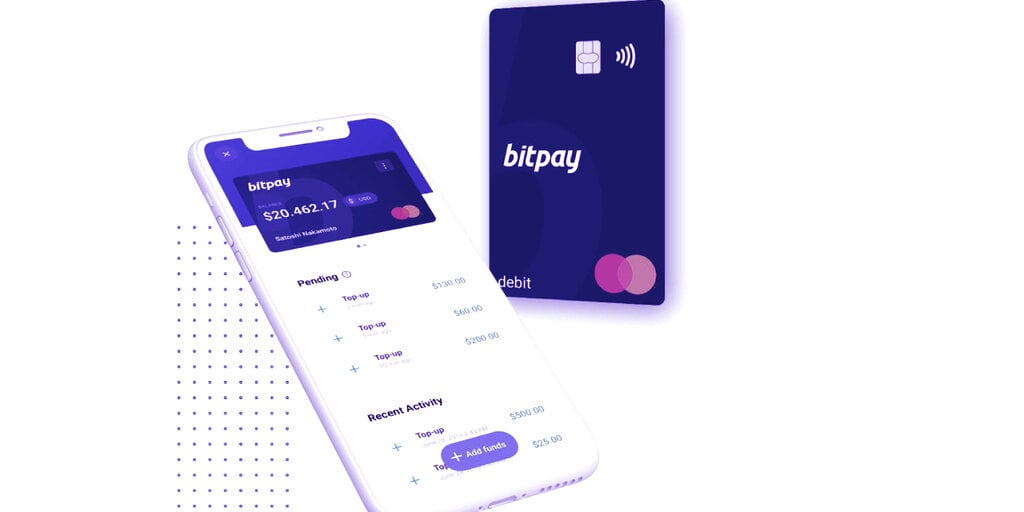 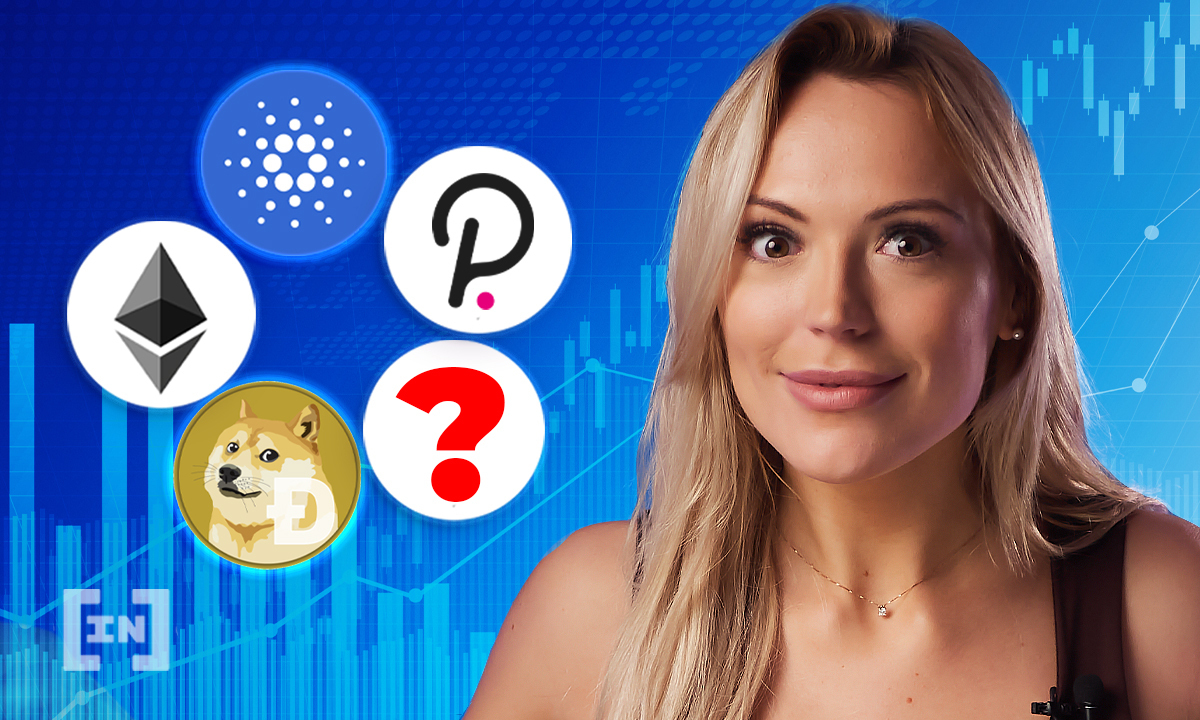