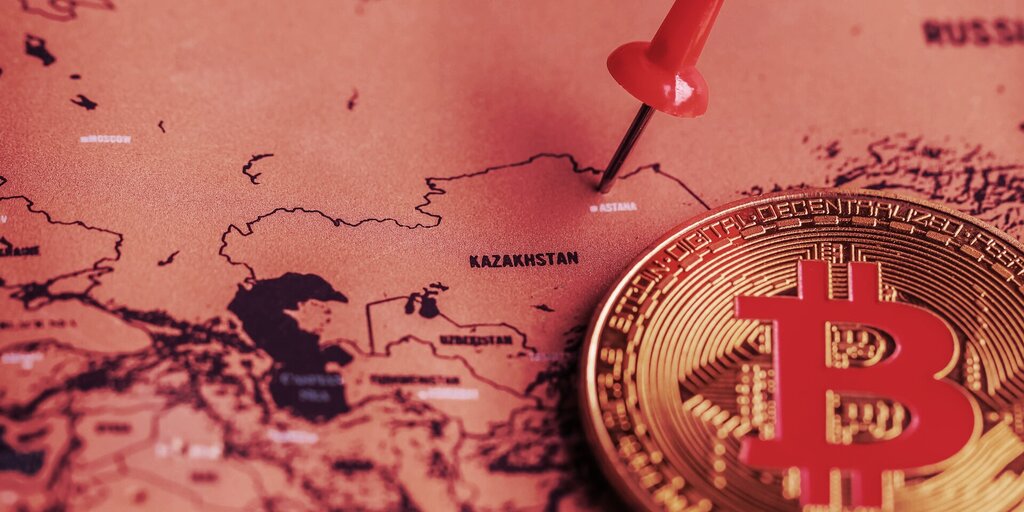 Specifically, the amendments impose a fee to the tune of 1 Kazakhstan tenge ($0.0023) per kilowatt-hour (kWh) utilized by cryptocurrency miners and will take effect from January 1, 2022.

Albert Rau, who chairs the committee for economic reform and regional development and authored the new legislation, earlier told local news outlet Kursiv that energy fees on miners would not only bring the mining industry into a state-regulated field, but would also help cut “uncontrolled consumption of energy” by operators.

However, it appears that the government has largely ignored the criticism from the local mining community. In May, the National Associate of Blockchain and the Data Center Industry of Kazakhstan summoned a press conference, where the organization’s president Alan Dordzhiev said mining operators already struggled just to break even, and that the new fees may fend off investors.

An influx of crypto miners from China

Kazakhstan’s new law comes amid an influx of crypto miners from China. In recent months, China has cracked down on cryptocurrency mining, with provinces including Sichuan, Yunnan and Qinghai ordering miners to shut down.

With the BTC hashrate plummeting, many miners have relocated to countries including Kazakhstan, in search of cheaper electricity and a more friendly jurisdiction.

BTC mining hardware manufacturer Canaan has already set up its first overseas center in the country to cater to the new market.

The decision to impose new fees on cryptocurrency mining operators “will have a very negative impact on the investment attractiveness of the industry,” Alan Dordzhiev told ForkLog last week.

He also said that Chinese miners who were looking at Kazakhstan as a possible jurisdiction to move their business to, are “disturbed by this initiative.”