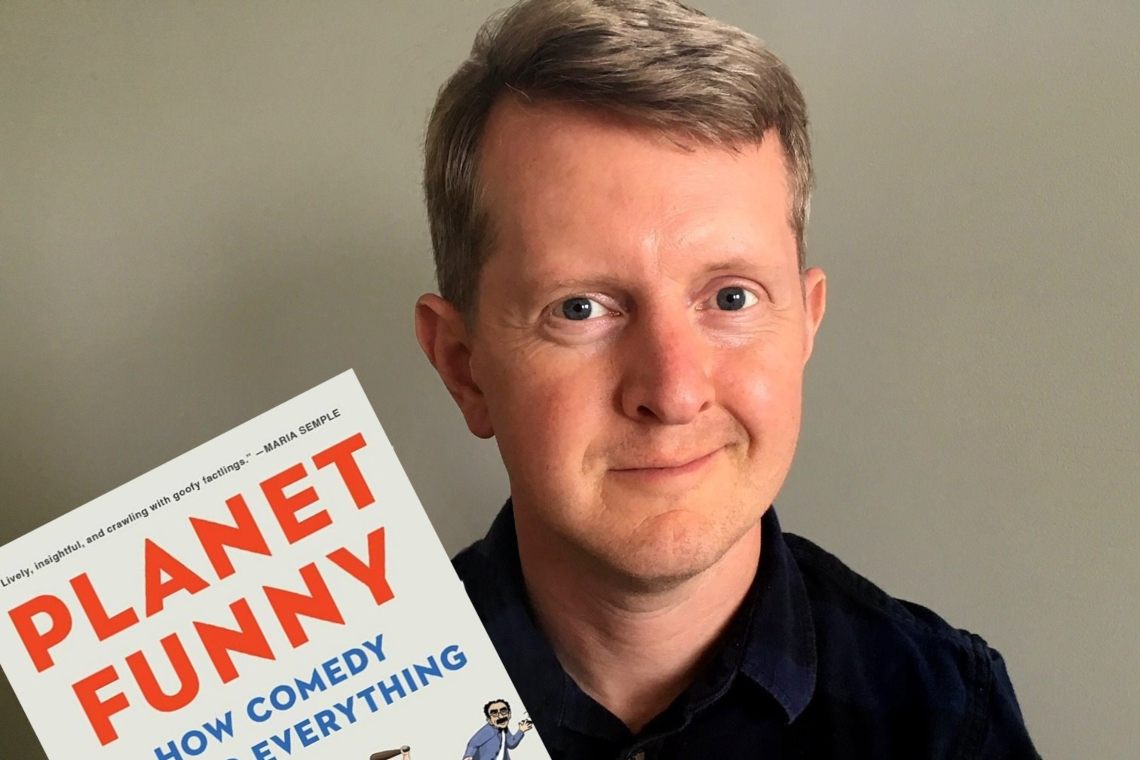 Following the death of Alex Trebek, the long-time host of the popular American quiz show Jeopardy! since 1984, Ken Jennings has taken over as host for the time being.

Jennings, who began filming the new episodes back in November 2020, with the first episode being broadcast yesterday, is a long-time bitcoiner.

In fact, as early as December 22nd, 2017, at the height of the speculative bubble, he tweeted:

Moreover, the following February, when the speculative bubble had already burst, he wrote:

“call me bitcoin bc my value has dropped 50% since yesterday”.

Moreover, bitcoin has also been on Jeopardy! twice recently.

This was reported by crypto trader The Wolf Of All Streets, who posted two questions from the famous quiz that had Bitcoin as the answer.

The first on January 9th, and the second the following day.

Both of these questions were asked during Jeopardy!’s so-called The Greatest of All Time (GOAT), which aired in January 2020, and was won by Ken Jennings.

Jennings is not only the greatest Jeopardy! champion of all time, he is also the most successful TV quiz contestant in the history of television, with a total prize pool of over $5 million.

His streak of 74 consecutive wins on Jeopardy! in 2004 is still the longest winning streak on the quiz show to date, and Jennings is effectively a celebrity in the US.

However, he has been criticized in the past for some of his tweets. He has a very personal, informal style and often simply writes what he thinks without worrying too much about the consequences, so much so that in December he even had to issue an apology tweet in which he said:

“Hey, I just wanted to own up to the fact that over the years on Twitter, I’ve definitely tweeted some unartful and insensitive things. Sometimes they worked as jokes in my head and I was dismayed to see how they read on screen”.

However, he never had to apologize for his tweets about Bitcoin.

The post Ken Jennings is a bitcoiner appeared first on The Cryptonomist.