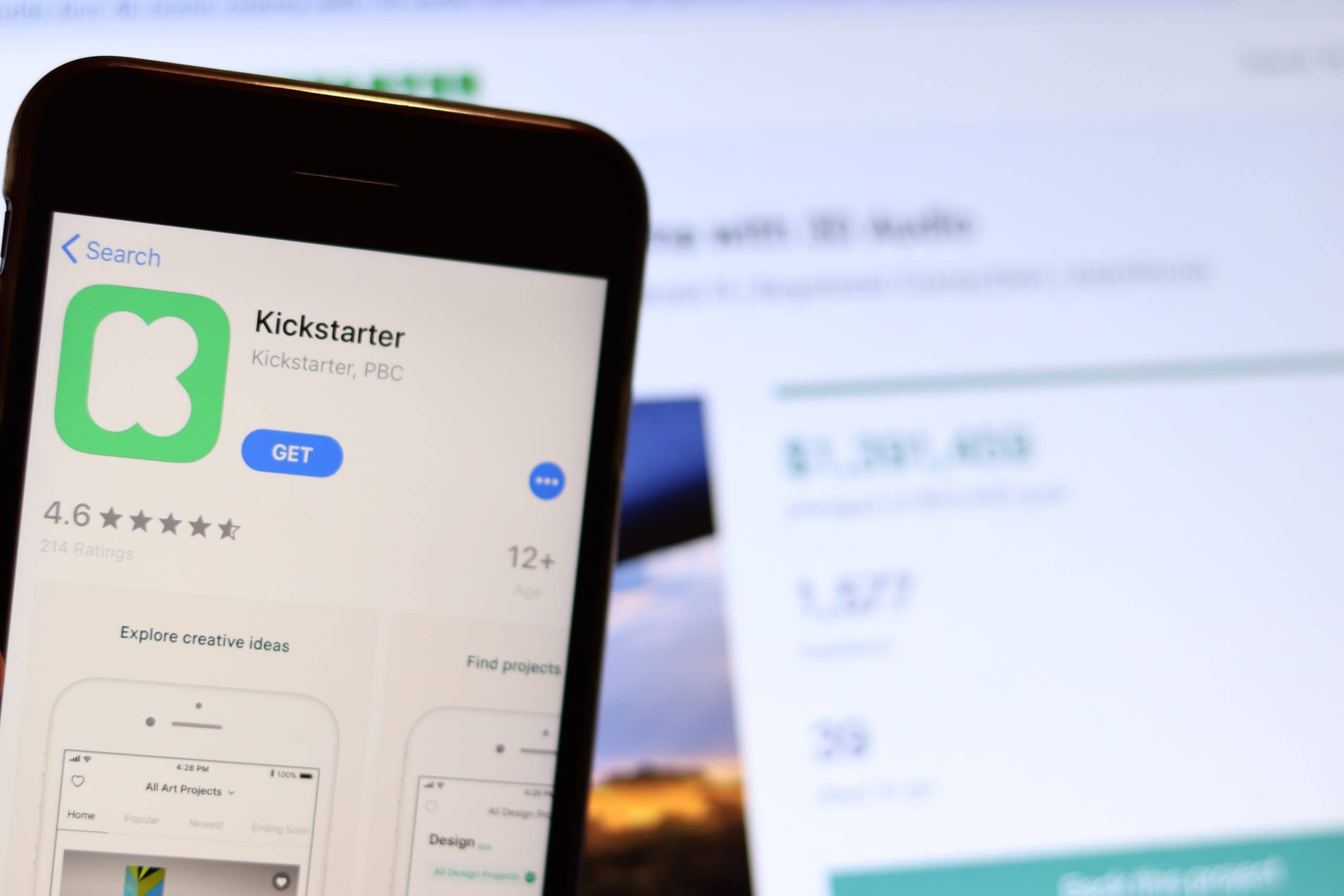 The crowdfunding platform announced that it now wants to switch to a decentralized organization. The Celo Blockchain should serve as the basis for this.

“We saw in the front row how a large group of people – often strangers – can work towards a common goal,” says the announcement that they now want to rely on blockchain technology. “So today we are announcing our commitment to a more open, collaborative and decentralized future,” said Chen and Hasan in the post.

Kickstarter has been involved in raising funds for any type of project since its inception in 2009. In the past twelve years, more than US $ 6 billion has been pledged on the platform for projects that might not have been funded in the traditional investment world. Kickstarter estimates the added value by generating more than 750,000 part-time jobs, 80,000 full-time jobs, over 20,000 businesses and nonprofits, and $ 13.5 billion in additional economic impact.

It seems Celo to be the right choice for Kickstarter not only because of the similar mission to democratize the financial sector. According to the report, the blockchain made the race primarily due to its climate-neutral nature. “Celo’s efforts to minimize the environmental impact … remind us that the best way to get better systems is to build better systems,” said the two managers of the crowdfunding platform in the press release.

“Kickstarter wants to become even more open, collaborative and decentralized in the future. As a growing, decentralized platform, Celo is the ideal choice not only to build this project on a future-proof technology, but also to tackle it in a sustainable and climate-friendly manner together with the Celo community.”

The starting shot for the new, decentralized crowdfunding on Celo is to be given by an in-house open source protocol. That is supposed to enable the decentralized version of the main Kickstarter functions. A whitepaper is also planned to be published within the next few weeks. An independent organization should keep the reins in hand.

In addition, an independent governance lab is in the works to support the development of the protocol. In addition, the lab will also conduct research in the future and deal openly with the challenges in the area of ​​governance. “We are at a significant moment in alternative governance models, and we believe there is an important opportunity to use blockchain to drive those efforts,” said Chen and Hazan in the press release. With the management of the lab, Camille Canon, co-founder and most recently Executive Director of Purpose Foundation in the USA.