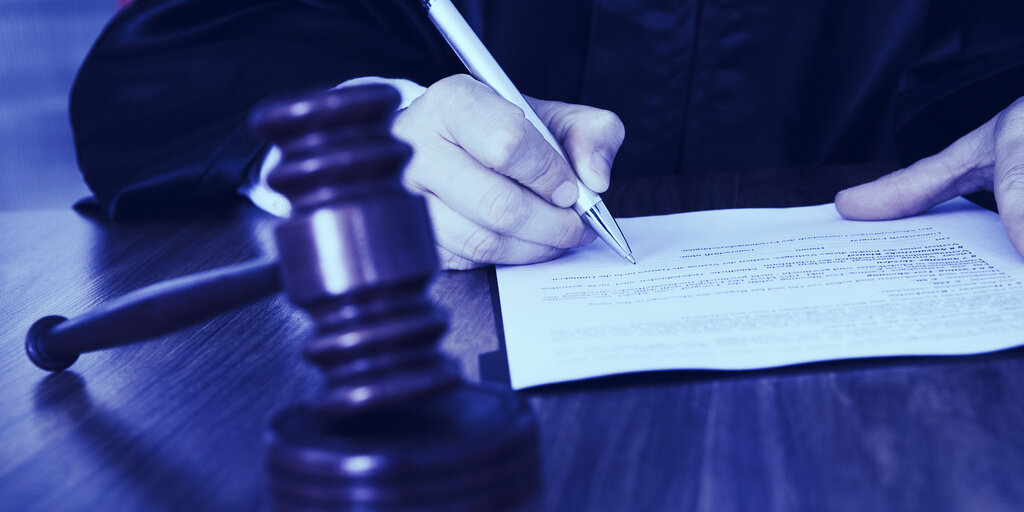 A New York court has ratified the proposed settlement between the US Securities and Exchange Commission (SEC) and software development company Kik Interactive over the latter’s $98 million initial coin offering (ICO) for its crypto network Kin.

While Kik will have to pay the SEC a civil penalty of $5 million, the remaining Kin tokens, as well as the Kin Foundation itself, are now out of the legal woods, the company stated yesterday.

A New Chapter Begins in the Life of Kin and the Kin Foundation – https://t.co/h2gOEFBP4p

“In a nutshell, Kik is going to be OK. Beyond the monetary fine, Kik’s assets are still Kik’s property, including its remaining treasury, its Kin reserves, and all of its intellectual capital,” said Kin Foundation. It added that, “Concurrently, the future of the Kin Foundation is not adversely affected. The SEC has not asked to register Kin as a security, and didn’t impose trading restrictions on it.”

For its part, the SEC has stated that the court granted its motion for summary judgment, and found that “undisputed facts established that Kik’s sales of “Kin” tokens were sales of investment contracts, and therefore of securities.” It added that Kik violated the federal securities laws when it conducted an unregistered offering of securities.

Ain’t that a Kik in the head

According to the court order, during the next three years, Kik will be obliged to give the SEC 45 days’ notice before participating, “directly or indirectly, in an issuance, offer, sale or transfer” of “any new ‘cryptocurrency,’ ‘digital coin,’ ‘digital token,’ or similar digital asset issued or transferred using distributed ledger technology”—including three trillion Kin tokens that were already issued via the 2017 ICO.

However, Kik won’t be required to seek the commission’s approval or consent prior to such actions, nor will it have to provide the SEC with “any information beyond the notice contemplated herein.”

Kik noted that “The SEC has not asked to register Kin as a security, and didn’t impose trading restrictions on it,” adding that the judge’s ruling and the terms of the settlement mean that it “is not in violation of any securities law and should be free to trade on exchanges.”

While “there had been questions from exchanges if they could list Kin” prior to the settlement, there is now “an open path for getting listed on new exchanges that couldn’t list us previously,” the announcement reiterated.

As Decrypt reported, the legal battle between Kik and the SEC had dragged on since May 2019 and nearly bankrupted the messenger app company. The firm previously fundraised $5 million in mid-2019 through a “Defend Crypto” campaign to help its cause. In the end—coincidentally or not—this turned out to be the exact sum needed for the settlement.