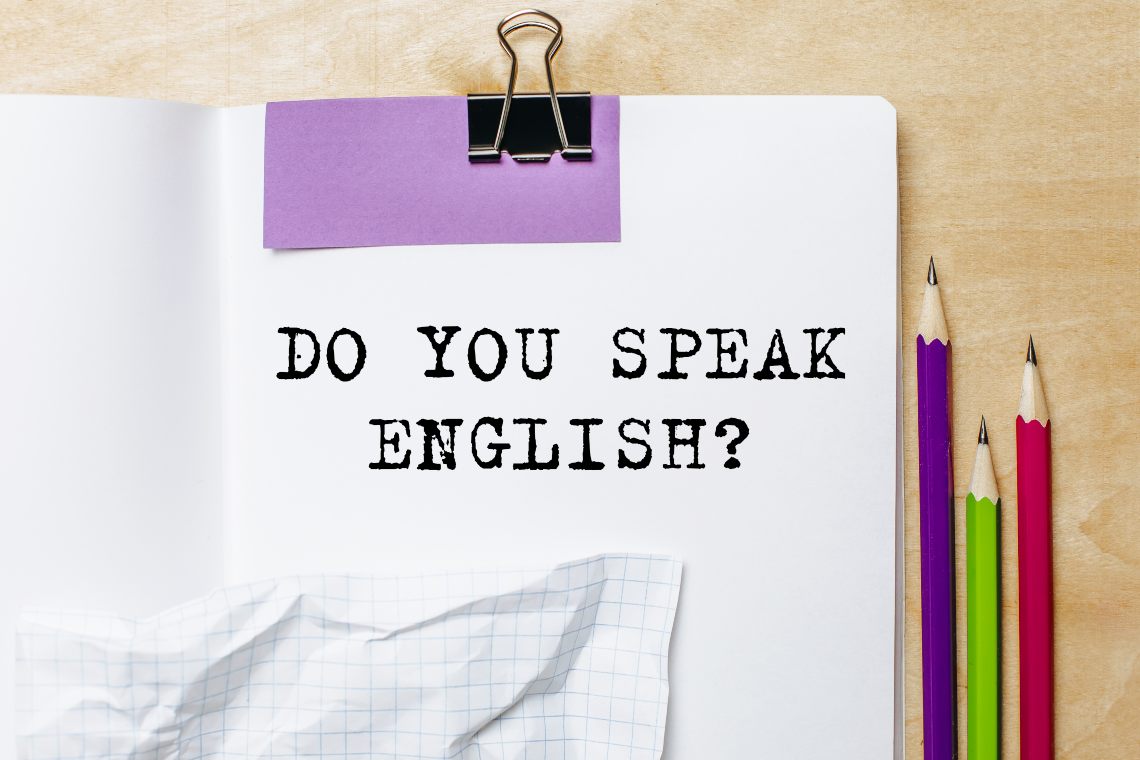 Knowledge of the English language is an important skill when doing business in different countries.

This trend is confirmed by the EF EPI research which takes into account the knowledge of the English language by adults in 100 different countries.

The survey involving 2.2 million people reveals that the Netherlands is the country with the highest knowledge of English in the world. This is followed by Denmark and Finland. In short, the top 3 is occupied by European countries.

At the bottom of the ranking, there are mostly Asian or African countries. In particular, the last three places are occupied by Oman, Iraq and Tajikistan.

The research also shows that out of 100 countries analyzed, knowledge of the English language measured by indicators that produce a final score, has remained stable. 26 countries have improved their performance, while seven have worsened.

It is also found that greater knowledge of the English language is linked to increased investment in research and development. This means that those who know English also have an advantage in terms of innovation and are willing to collaborate internationally.

Mid-level managers also do better than their senior colleagues, perhaps because they are “forced” to practice more of the language, particularly in external relations. And perhaps because managers are usually older. 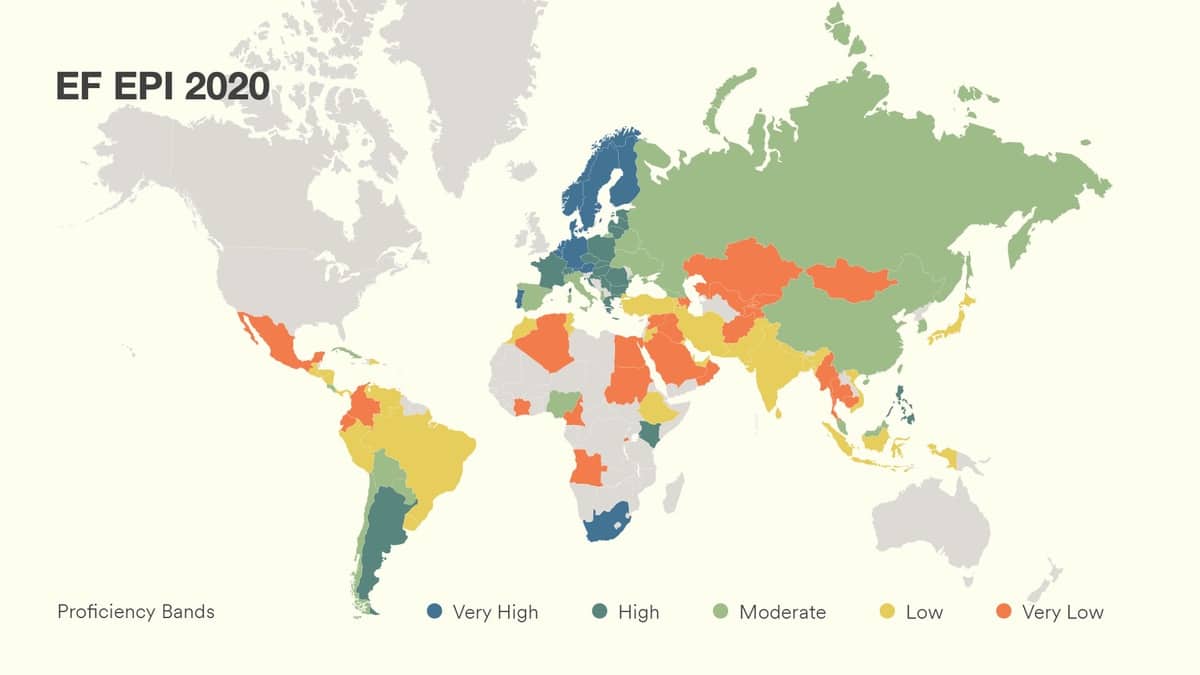 As for the areas of the world where English is spoken, the research divides the continents, pointing out that:

This trend is set to grow because the more widespread the technologies are, the greater will be the chances of learning English, even at a distance, or by accessing English language products.

The importance of knowledge of English

In a globalized world where 20% of economic production is exported, English is of crucial importance. In fact, notes EF, greater knowledge of the English language is correlated with an increase in gross domestic product, higher net income and higher productivity.

This is particularly true for those who provide services, which, unlike goods, are affected by the languages spoken by their interlocutors. This is because, EF points out, speaking the same language increases confidence in the business transaction.

The fact remains that knowing languages (not just English) opens up more opportunities in the workplace and stimulates economic, individual and community growth. It is no coincidence that, in addition to English, the study of other languages is growing, particularly useful in the commercial and global panorama. This is the case of French, Spanish and Chinese, currently studied by 150 million people.

The post Knowledge of English for doing business around the world appeared first on The Cryptonomist. 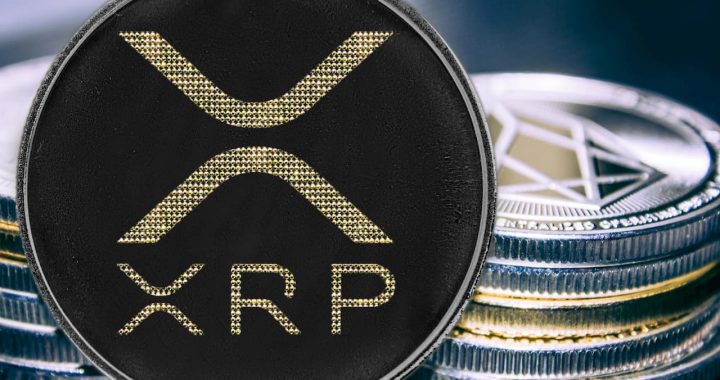 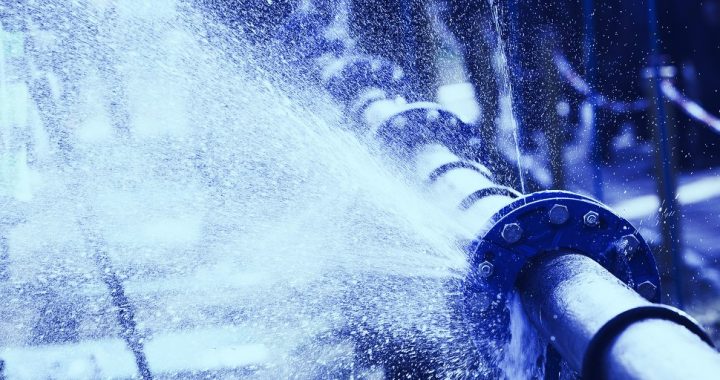 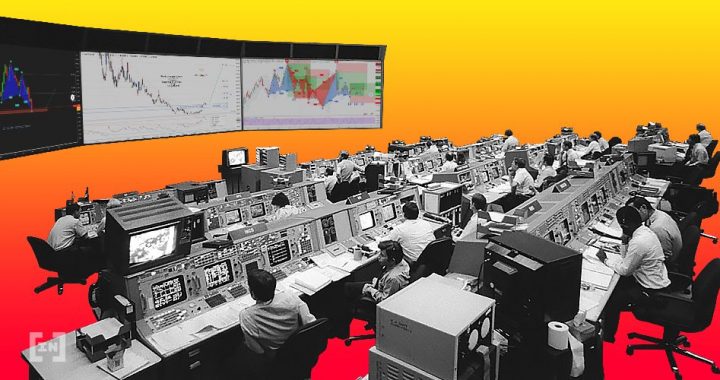 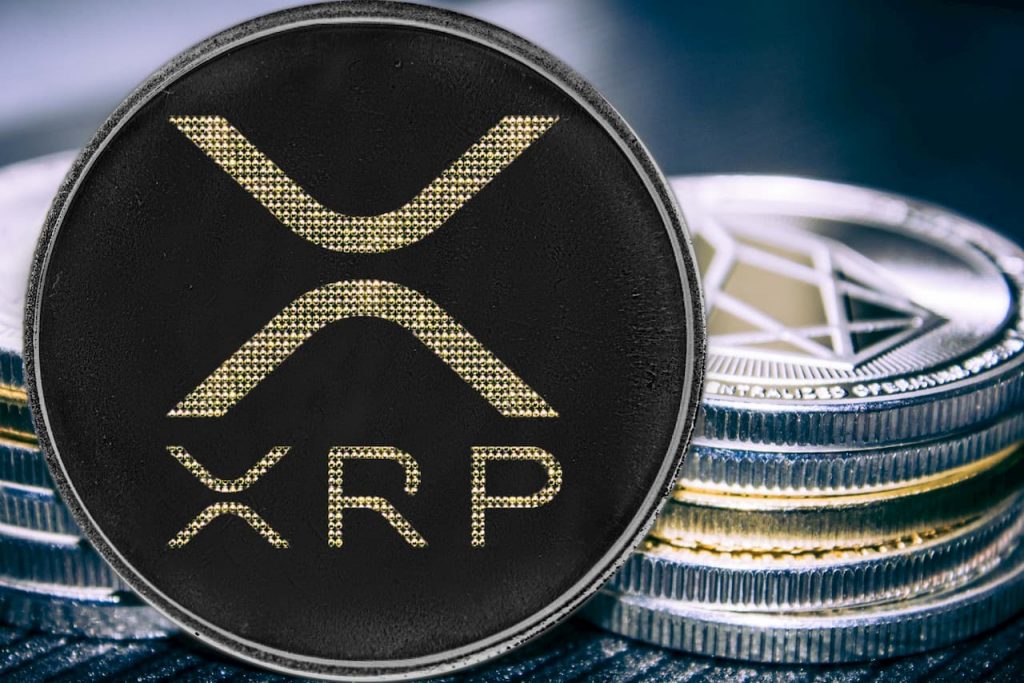 Spotify Wrapped 2020: How to see your stats on most played songs and artists this year

Spotify has launched its annual Wrapped feature for 2020 – though if you’ve been on any form of...

Amazon Music Unlimited adds music videos for you to stream