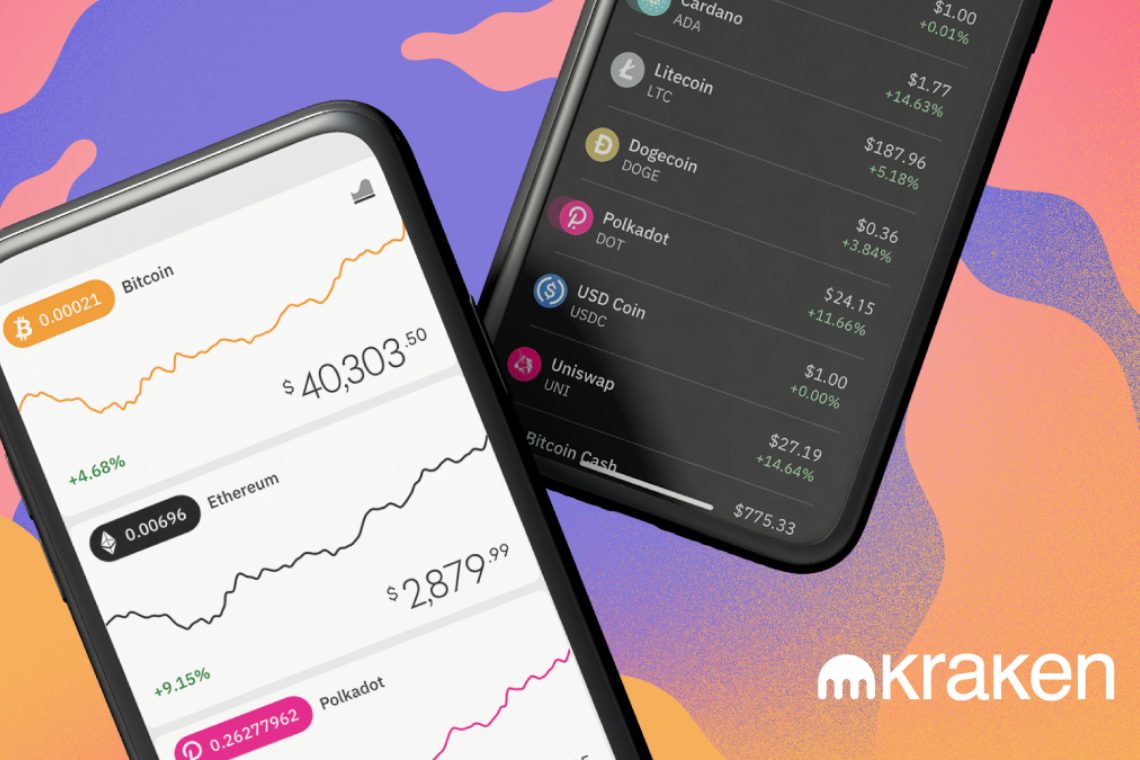 The Cryptonomist interviewed the team behind the Kraken exchange to talk about crypto regulation, the NFT trend, and the future of the platform.

What do you think of the current bear market? Is this a moment that will soon pass or should we expect a couple of years just like in 2017?

It’s increasingly difficult to predict market cycles in the cryptocurrency space. This is a global industry with a wide range of participants that continues to grow and diversify with every passing year. The NFT and DeFi verticals, both worth many billions of dollars in their own right, only developed as distinguishable industry sub sectors in 2020.

We can expect this divergence to accelerate further as adoption rates continue to rise, and token holders become better educated and understand more about the assets they’re purchasing. For the everyday investor, that might mean that we start to pull away from binary bull/bear cycles, and toward a more complex market dynamic, with certain subsectors of the industry growing at different rates.

What do you think about NFTs? Is Kraken also moving on that front? Are we in a bubble? Is it already over?

NFTs are the means by which content creators can, in the age of the internet, be fairly paid for their work. Until very recently it has been next to impossible for creators to enforce the rights to their work online, as it can be copied countless times as soon as it’s been uploaded.

With NFTs, content creators can freely publicise their work online and sell off their work to their community directly, rather than through several cost-incurring layers of middlemen. Boil an NFT down to its fundamentals, and what you have is a type of licensing technology that allows a content creator to exercise their proprietary rights online. NFTs provide artists and musicians with a sustainable revenue stream, while at the same time enabling anyone with internet access to view and enjoy their work at their leisure. In fact, having their content widely spread around on the internet can actually enhance an artist’s profile, which in turn may lead to higher valuations.

As a key player in the space, Kraken has already listed NFT token FLOW, and provides on-chain staking support for clients in select jurisdictions. Taking a step back, we can see that the NFT Spring we saw earlier this year may well be the first mainstream popularisation of asset tokenization: the idea that any asset, both tangible and intangible, can be represented in the form of a cryptographic token that can easily be traded on a distributed ledger, in the same way as a cryptocurrency.

As asset tokenization takes off in earnest, other asset-classes, such as real estate and equities markets, may face considerable disruption too.

In general, what are the new things Kraken is working on?

Kraken sees itself as a one-stop provider for cryptocurrency-related services. As well as cryptocurrency trading, Kraken also provides fiat onramps in seven global currencies, mobile access for both professional and everyday investors, as well as secure on-chain staking services, a Parachain Auction platform, as well as the world’s first crypto bank, which will soon open its doors to US clients.

Kraken’s driving mission is to provide our more than 7 million clients around the world with one of the most comprehensive offerings in the crypto space. We constantly explore new opportunities to make sure clients continue to receive the best possible array of cryptocurrency services possible.

Will regulation help the industry get to mass adoption or will it be a hindrance to it?

It depends on how we define “mass adoption”. There are already an estimated 100 million around the world now who have bought or held some form of digital asset – including one in ten Americans, and around 8% of Italians – so we are already at a stage where crypto has reached a certain level of mainstream acceptance. Indeed, if it were a country, the global crypto community would actually be the thirteenth or fourteenth most populated nation in the world. But yes, regulation will certainly help facilitate further mass adoption, particularly at the institutional level.

Over the past 12 months, we’ve seen unprecedented institutional interest and activity in the digital asset class, both at Kraken, and across the industry more broadly. While fund managers aren’t automatically discounting crypto in the same way that they might have done back in 2017, there’s still some hesitancy about jumping into an asset class with little cohesive legislative framework or regulatory guidance. This is changing and it’s promising to see officials all around the world seriously tackle legal definitions for crypto, as well as how best to regulate it as an asset class.

For example, the European Commission’s proposal, first announced last September, to create a single digital asset regime across the European Union could be a significant step towards reducing regulatory friction among member states.

Greater regulatory certainty will likely lead to a proliferation in crypto financial products – such as ETFs – that enable investors to gain exposure to the digital asset industry through a traditional instrument. Indeed, many of these products have already started trading in Europe, Canada and Brazil, and many more will likely come to market when there’s greater clarity from global regulators.

The post Kraken: “Regulation will help mass adoption of crypto” appeared first on The Cryptonomist.