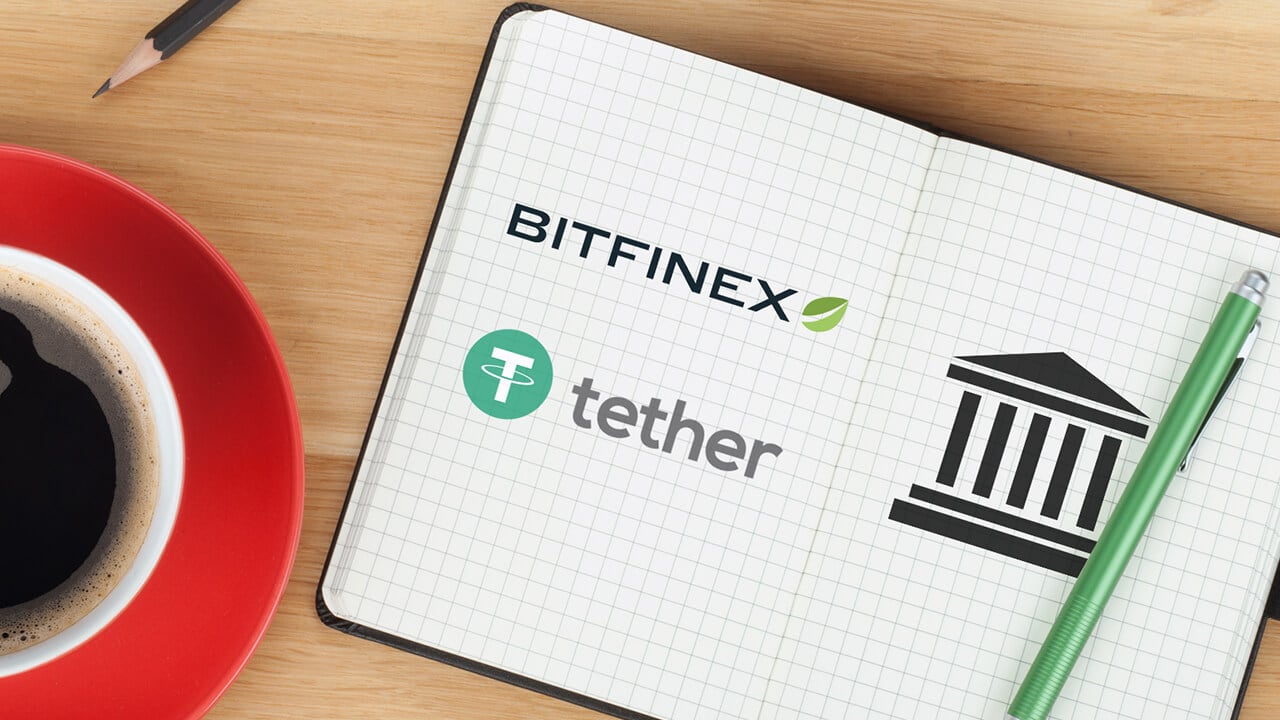 The New York prosecutor’s case against Tether and Bitfinex has been settled.

This is reported directly on the official website of the prosecutor, Letitia James, who reveals that she has banned Bitfinex from operating in New York State.

“Bitfinex and Tether recklessly and unlawfully covered-up massive financial losses to keep their scheme going and protect their bottom lines. Tether’s claims that its virtual currency was fully backed by U.S. dollars at all times was a lie. These companies obscured the true risk investors faced and were operated by unlicensed and unregulated individuals and entities dealing in the darkest corners of the financial system”.

In addition, the investigation by the Office of the Attorney General (OAG) found that USDT was not always fully backed by US dollars, with iFinex, Bitfinex and Tether allegedly making false statements in this regard.

In the end, the case resulted in a settlement between the parties, as a result of which iFinex, Bitfinex and Tether will have to cease all further business activity in New York State, pay $18.5 million in penalties, and increase transparency.

This is in fact a success for the defendants, both because they get off with a fine, albeit a hefty one, and because they can continue to operate outside New York State. Suffice it to say that the original problem was the disappearance of $850 million, while the fine is $18.5 million. If Bitfinex survived an $850 million shortfall in 2018, it should have no particular problem disbursing $18.5 million in 2021.

In fact, the value of its LEO token has risen in value today, bucking the bearish crypto market, posting +11% since yesterday. In the past seven days, it has gained 36%, while in the past 12 months it has gained 111%.

Even USDT rose in value today as news of the lawsuit’s closure spread, rising from $0.97 to $1.01, although its value is expected to remain in parity with the dollar.

The problems noted by the New York prosecutor relate to 2017 and 2018, so they do not actually have implications for current operations.

From now on, these companies will also have to submit periodic reports to the OAG to ensure compliance with the ban, as well as undergo mandatory reporting on key corporate functions.

The post Lawsuit against Tether and Bitfinex dismissed appeared first on The Cryptonomist. 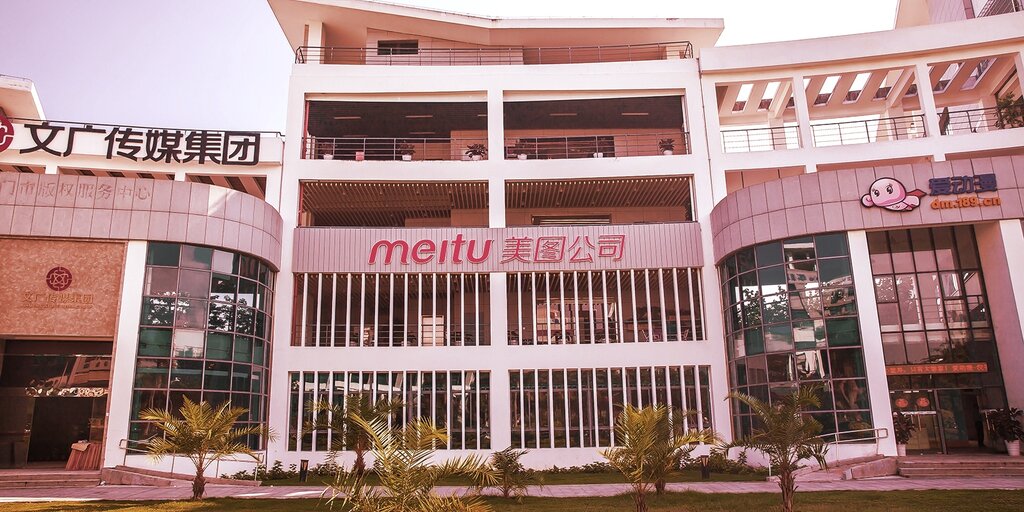