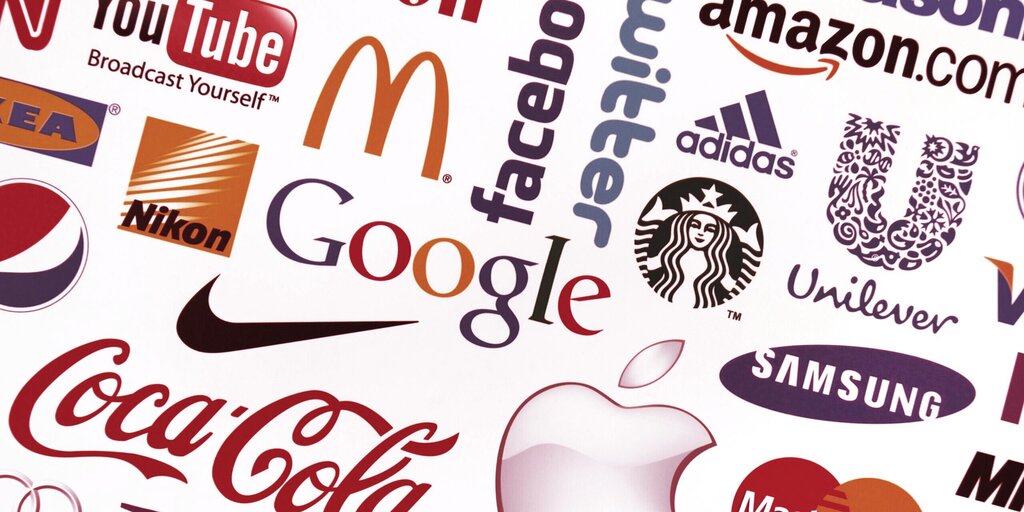 Polkadot is getting a major design revamp, and it’s happening “on-chain.”

The network protocol, which allows projects to deploy their own interoperable blockchains, announced today that leading design agency Koto will be working on its rebrand, with key decisions driven and approved by the Polkadot community and their representatives.

While on-chain decision making, or governance, may be nothing new in the decentralized world of public blockchains, it’s nothing short of revolutionary for the design industry.

“All network participants can weigh in on the brand’s direction and evolution, as well as the experts who craft it. It’s quite unprecedented,” Katie Butler, head of marketing at Polkadot-based project Moonbeam, and one of the community’s four project “curators,” told Decrypt.

“Polkadot’s social contract is clear: changes to the network must be approved through its governance system, and that doesn’t just refer to code,” he explained. “Brand identity and direction are crucially important elements to a growing network like Polkadot, so it was never in doubt that these efforts would need to be led, funded, and approved by the community.”

The so-called Polkadot Brand Bounty Program will be administered by four curators, who were voted in to represent the community, and the project has been split into three phases. During the first phase of the project, the work was approved by the community-elected Polkadot council; Koto’s funding of €10,150 ($12,412) was paid in Polkadot’s token DOT via the on-chain “bounty,” and curators were voted in.

DOT gets a makeover

Koto has a wealth of experience in branding, having worked with the likes of Airbnb, Sonos, PayPal, Venmo and Nike in the past. The agency, which has offices in London, Los Angeles and Berlin—where Parity is based, has also worked on the design of Discord, the social community platform favored by blockchain platform developers.

The Polkadot brief includes a token redesign, a revamp of the icon used to represent Polkadot’s DOT token, which is currently based on the ‘P’ in the Polkadot logo.

Bitcoin’s Logo: The Story of the Big Orange “B”

While Polkadot may be the first major project to employ such a high-profile agency to guide its icon design, it’s not the first to adopt a decentralized approach. Bitcoin’s icon has been evolving for years, with contributions made by its community.

But the DOT icon is not all that’s changing—symbols, color, typography, brand imagery, tone of voice, and messaging all inform the Polkadot creative brief.

“The most exciting challenge for this project is creating a truly decentralized brand that empowers the Polkadot community to take ownership without it becoming unrecognizable or confusing,” Rosie Connors, the Koto client director working on the project, told Decrypt.

With a complex technology such as blockchain, Koto’s approach is “to be as concise as possible,” Connors elaborated. “It’s about understanding the different audiences and how the brand needs to communicate and resonate with them.” And, crucially, Koto will bring an outsider’s perspective: “We can see the bigger picture and think about everything in the wider context,” said Connors.

The next stages are development and delivery. But, further down the line, how will such a novel approach work in practice?

“Community feedback will be gathered at key milestones through the process, and the final brand identity will be approved on-chain in future phases,” explained Mauric.

A glimpse into the future of business on a blockchain

The rebrand is likely to take some time: around three months for the initial phase and up to seven months before the new brand identity goes live, said Mauric. Koto will be focusing on stakeholder interviews to inform its initial strategy. That includes dedicated developers, active community participants, founders of the 200 plus project teams, as well as Polkadot council members. It will also research the wider industry, and identify challenges with the protocol’s current approach. No easy brief then.

“It will be about defining the threads that tie everything together and creating something that can evolve naturally with the community over time,” said Connor. “We want everyone in the Polkadot community to feel like this is their brand.”

While every color or font option won’t be voted on by everyone, the use of on-chain governance, treasury, tokens, and the blockchain network constitutes a novel approach to design and marketing.

“By using the same on-chain mechanisms that have proven successful to date for treasury and governance initiatives to a new, non-engineering effort—branding—the network is transferring an extraordinary amount of decision-making power directly to the community,” said Moonbeam’s Butler.

It’s an approach that offers a glimpse of how future business can evolve on a decentralized Internet. And it will be interesting to see how well it works. 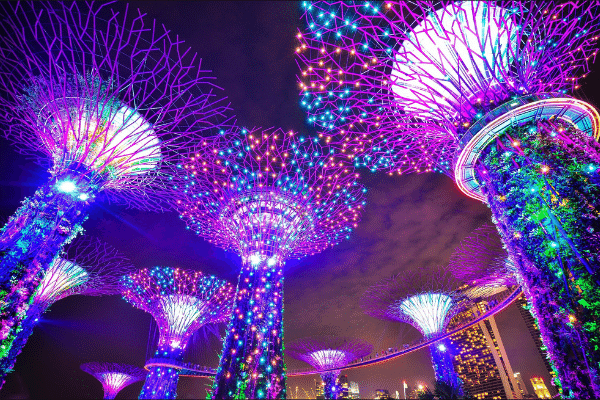