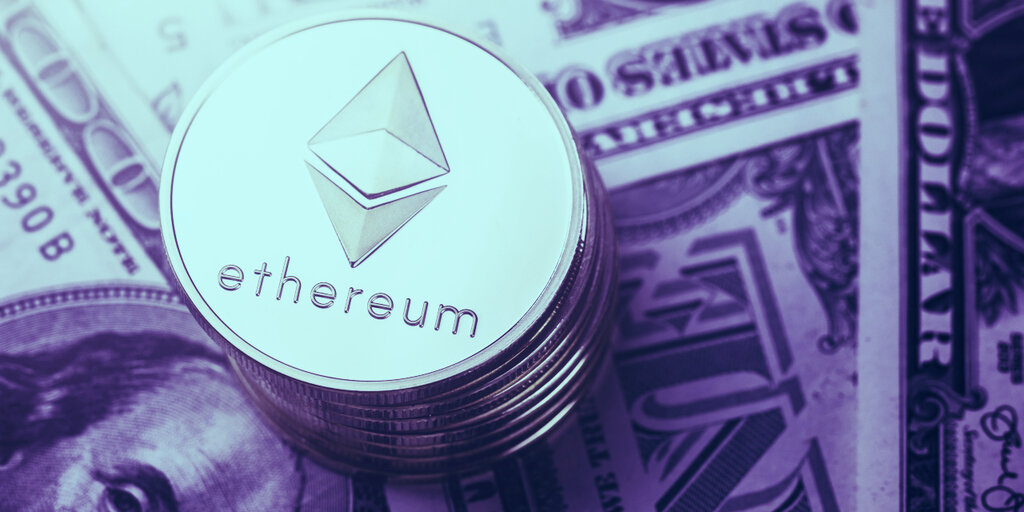 Ethereum blockchain users will soon have to choose between staking their ETH to secure the Ethereum 2.0 network or pursue DeFi yields.

A new medium post released today introduces Lido, a project from “non-custodial staking services” provider P2P Validator. Ethereum is transitioning from its current proof-of-work network to the proof-of-stake Ethereum 2.0 via a phased rollout. Starting with Phase 0, it will lock up users’ staked ETH for as long as it takes for the next phase in the rollout to be released, potentially months or years from now.

Ethereum 2.0 Around the Corner After Successful Zinken Trial

Such a lockup could be a hard pill to swallow for ETH holders, who have the alternative of staking instead in DeFi protocols that promise high annual returns on investment without the uncertain withdrawal schedule.

That’s where Lido comes in. Lido says it will provide staking services for ETH holders so they can contribute to the Eth2 PoS blockchain; it will also issue bETH tokens—1-to-1 representations of staked ETH—so users can continue using DeFi protocols.

DeFi, short for decentralized finance, represents a group of protocols offering financial services like dollar-denominated loans and earned interest on deposits using automated code known as smart contracts. DeFi protocols offer annual returns of a few percent to more than 1,000% in some cases, making them attractive options for ETH holders looking to passively grow their wealth.

Ethereum 2.0 has been in the works since long before DeFi’s boom—it’s grown 20 times larger in the last year, as measured by total value locked in decentralized finance platforms.

Ethereum currently secures and generates blocks for its blockchain via a proof-of-work (PoW) consensus system, in which people deploy specialized mining hardware to solve cryptographic puzzles.

The Eth2 rollout will introduce a new blockchain to facilitate proof-of-stake (PoS) consensus, where users stake their own Ethereum in decentralized nodes that are used to verify and relay the state of the blockchain. Users risk losing part of their deposit if the node attempts to relay incorrect or fraudulent transactions, and they are rewarded for relaying the correct blockchain state.

The first phase of the Ethereum 2.0 rollout will allow users to start contributing to PoS consensus, but requires multiples of 32 ETH to run a staking node, and ETH transfers won’t be available until the next phase of the rollout, meaning any staking rewards will also be out of reach for an unknown amount of time.

Using Lido’s bETH, stakers can still generate returns by locking in value to facilitate loan generation and other financial activities. Those with less than 32 ETH will also be able to pool with other users to stake on Eth2, allowing even small holders to do their part in securing the network.

Lido also says it will keep track of staking rewards being earned on the Eth2 blockchain and generate new bETH accordingly on the existing Ethereum chain, allowing staking users to capture staking rewards without delay. In theory, this relieves the tension in choosing between helping secure the next evolution of Ethereum and taking advantage of existing opportunities to stake in DeFi protocols to earn short-term returns.

Lido is still in development. It is spearheaded by team members from P2P Validator, including CTO Vasiliy Shapovalov and CEO Jordan Fish. Additional details on the release timeline and testnet products are said to be coming over the next few weeks.