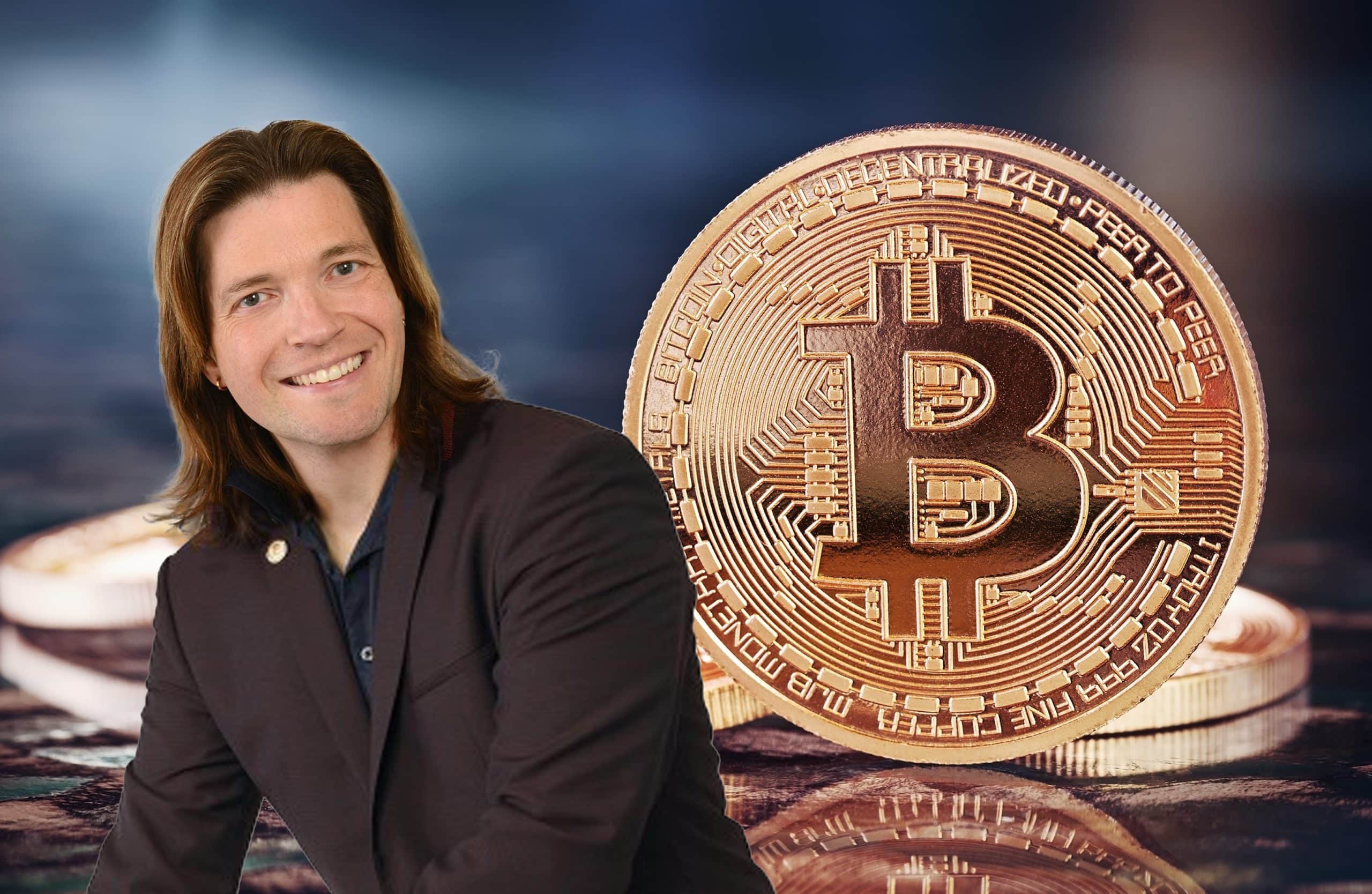 The still unexplained identity of the BTC inventor Satoshi Nakamoto has been calling all sorts of free riders on the scene for years, making claims that they are the mastermind behind the revolutionary invention. One of these “Faketoshis” goes by the name of Jörg Molt.

Before Jörg Molt embarked on the path towards BTC, blockchain and pyramid schemes, he was a lot: songwriter, IT manager, call center manager or DJ Sunlove – “the all-round DJ”. He even wrote a manifesto and made it available for download on the LinkedIn career portal. It starts like this:

My adoptive parents taught me to be honest and trustworthy.

Today we know that there is not much left of these virtues. Because Jörg Molt is one of the flagship crooks of the crypto space. With his “BTC Pension” he ripped off numerous people and left millions of dollars in damage.

The BTC Pension – living at the expense of others

The business concept behind the fraud is easy to explain. Investors transferred 0.1 BTC to Molt. If you wanted to invest more, you had to open new accounts. However, the deposit was only possible in BTC. In return, it promised lush returns of 2 to 5 and 5 to 7 BTC. This should be achieved by a mining facility into which 60 percent of the deposits should flow. Molt wanted to purchase between 20,000 to 30,000 mining devices for this purpose. The remaining 40 percent should be locked away as a “safe deposit,” it said. If the business with the miners hadn’t worked, the investors would get at least part of their money back thanks to these “safe deposits”. Molts ‘statements did not correspond to the truth, and in the end the investors’ money had completely disappeared.

Frank Giersberg is one of the victims of the fraud case. In autumn 2017 he became aware of the BTC Pension. The 53-year-old invested a total of 0.85 BTC in the project. He has received nothing, not even the 40 percent from the deposit that was believed to be safe. He remembers BTC-ECHO:

The problem with the 40 percent was that he also wanted to deliver private keys, which could then have been used to pull out the money. But that wasn’t the case at the beginning, and when he then handed in the keys, he did not communicate the dispatch or the fact that the keys were only valid for seven days.

This is when the first conflicts with Molt arise. Due to the lack of communication, many investors did not even notice that they had received private keys. These then stewed in the spam folder and were worthless after a week.

Molt changes the system. He explains: After a waiting period of five years, investors should request a payout using the email that sent the BTC Pension account. So you would get the 40 percent back.

At the end of last year, Molt announced the end of the BTC Pension on YouTube. Then it becomes quiet around him. Reports follow, the Bamberg Public Prosecutor’s Office initiates investigations, and a Frankfurt magistrate enforces the arrest warrant. In July, Molt was arrested at Frankfurt Airport when, according to media reports, he was about to leave for Mexico.

The public prosecutor’s office press release also shows that, according to the current state of the investigation, Molt never intended to actually invest the money in a mining facility. Much more, he is said to have used the financial resources for his own extravagant lifestyle. Upon request, the Attorney General writes:

The intensive and elaborate investigations are ongoing. The accused is accused of commercial fraud in a large number of cases. An indictment is not yet in sight. For reasons of tactical investigations, further details cannot currently be communicated.

Overall, the attorney general’s office estimates the damage at around 62 BTC (current equivalent: 2.38 million euros). The actual sum is likely to be higher, however, as not all of the injured parties have also filed a complaint.

In order to gain credibility in the crypto space, Molt resorted to drastic means. The alleged fraudster even described himself as a “co-founder” of the digital store of value, although his technical expertise did not necessarily suggest it.

Beware: I’ve heard a person named “Jörg Molt” claims to be my friend and the inventor of BTC. I don’t even know him. These are lies!

Support comes from one of Molt’s ex-wives. In a nearly six-minute video, she weighs heavily on the now 48-year-old. At the time BTC was created, he shouldn’t even have owned a laptop, let alone had any idea of ​​the subject matter. In addition, Molt is said to be “heavily in debt” and refuse to pay child support for the two children they share.

In his manifesto, he counters the allegations of his ex-wife, accusing her of blackmail attempts. She lost money in the crypto scam “Avalon Life” and therefore extorted 30,000 US dollars from him.

Frank Giersberg gives further insights. He’s been following Molt for many years. At the beginning, the self-proclaimed co-inventor of BTC was more modest:

In the beginning it was a completely normal boy who talked about BTC and at some point he went crazy. Then suddenly he was “BTC Co-Founder”. Later he founded the “Satoshi School” and established himself there as Prof. Dr. hc Molt issued.

The Satoshi School was an “educational institution” founded by Molt. Interested parties could book courses or be trained as “trainers” via the website, for prices between 50 and 350 euros. Today the homepage is switched off. In addition, Molt offered additional courses through “SatoshiAcademy.info”, some for 10,000 US dollars. He promised the participants to train them to become “blockchain specialists” within six months. By the way: With the academic degree “Dr. hc ”is the doctoral degree“ honoris causa ”. This “honorary doctorate” is awarded by a university for special achievements without the need for a dissertation. However, it is uncertain which university – if at all – awarded him the academic degree.

In addition, Molt caused a sensation in November 2019 when he got carried away into an argument with crypto influencer Kenneth Bosak. After Molt was referred to several times as a “fucking cheater”, he knocked the American’s cap off his head. This was followed by fistfights.

In addition, Molt is suspected of trading in forged vaccination passports during the corona pandemic. On request, the Bamberg Public Prosecutor’s Office was unable to confirm this allegation.

For years, Jörg Molt was able to maintain his facade as a crypto expert and alleged co-inventor of BTC. The 48-year-old lived an extravagant life on the back of his investors, with numerous partners at his side. However, Molt now has to experience first-hand that, in the end, lies always have short legs. He is currently in custody in a correctional facility. When exactly he will be brought to trial is still open. Left behind are victims like Frank Giersberg, who will probably never see their investments again.

Top cryptocurrencies in 2022. What are coins and how do they differ