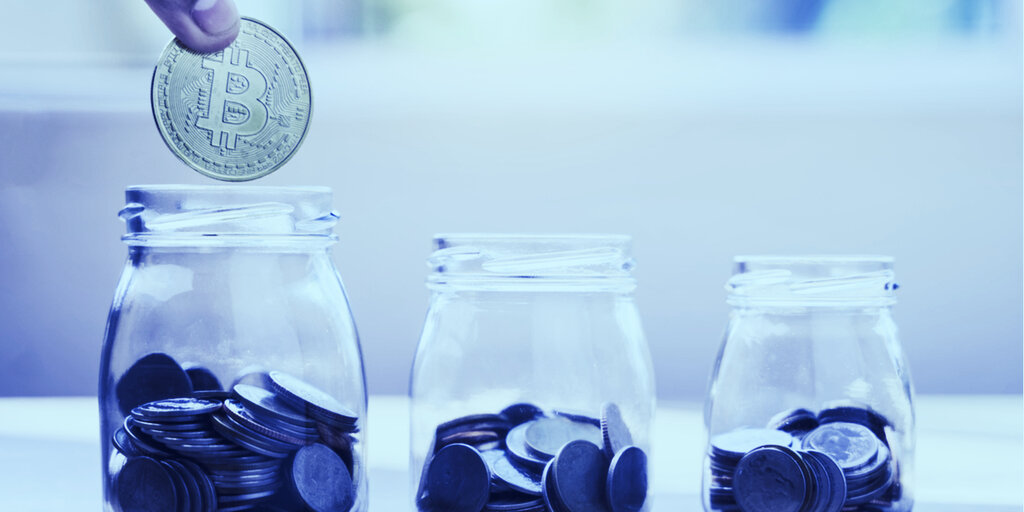 At a time of historically low interest rates around the globe, Luno is offering Bitcoin holders in more than 40 countries a new way to earn money on their holdings.

Luno, a crypto wallet and exchange platform, announced today the introduction of the Bitcoin Savings Wallet, allowing Luno users to earn up to 4% annual interest on Bitcoin deposits with no fixed terms or fees; earnings are paid monthly.

What is Bitcoin DeFi, and How Does It Work?

The Luno app also allows users to buy Ether, Ripple, and Litecoin in addition to Bitcoin, so crypto entrants can diversify their holdings while starting to explore alternatives to existing financial institutions. It’s another example of crypto products offering (potentially) superior returns to existing banks so ordinary folks can beat inflation or save for the future.

Luno’s Bitcoin Savings Wallet was developed after internal customer surveys revealed more than half of respondents weren’t earning interest on cash holdings in their existing bank accounts; 40% said they lacked confidence in their local currency. Luno is currently available in the UK and most of Europe, but is not available for US customers.

“In a time of economic uncertainty, the Bitcoin Savings Wallet is a safe alternative for anyone looking to make meaningful savings on their money,” CEO and co-founder of Luno Marcus Swanepoel said in a press release. “Almost 95% of our customers have said they want to earn interest on their Bitcoin, and because of the nature of Bitcoin, we are able to offer a much higher interest rate than traditional savings accounts.”

UK-based Luno was founded in 2013 and acquired by Digital Currency Group in September 2020, a venture capital firm with investments in crypto purchase platform Coinbase, crypto hardware wallet Ledger, and more.

Luno services more than 5 million customers worldwide. About half of those told Luno in a customer service they were open to a single global currency. Maybe it’s Bitcoin.

“Introducing interest with a bitcoin savings account comes at a time when traditional investments have shown vulnerability at a time of crisis,” Swanepoel continued. “There has never been a better time to utilise a currency that does not rely on a healthy economy to determine its value.”