Well-known singer Madonna has become the latest celebrity who can boast of owning an nonfungible token from the BAYC collection. The 63-year-old Queen of Pop has announced the purchase of Bored Ape # 4988 through her site at Instagram. 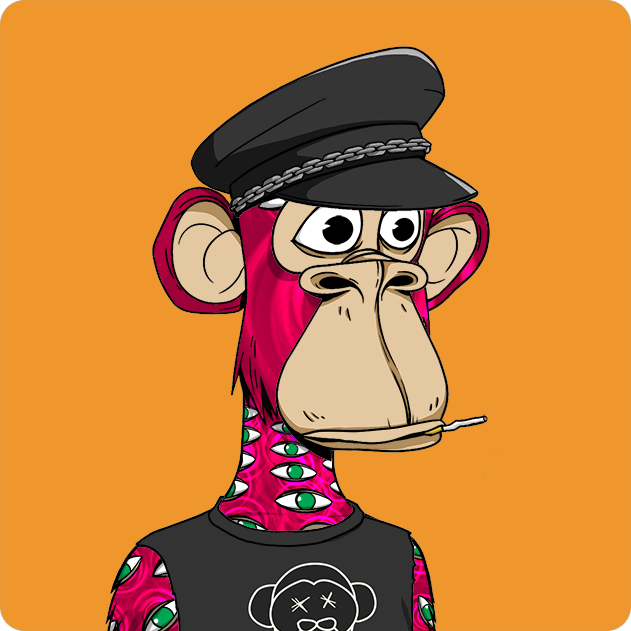 Madonna remarked that the purchase meant her entry into the metaverse. Previously, her involvement in the cryptoworld was linked to a partnership with Ripple Labs to raise funds for orphans in 2018.

The pop star thanked MoonPay, whose concierge service allowed her to purchase. Moonpay closes big NFT deals on behalf of celebrities on a regular basis. OpenSea entries show that the payment processor MoonPay bought NFT BAYC on March 16 for 180 ETH. That was 105% more than the minimum price.

Then, about two days ago, the company transferred the NFT to a wallet probably owned by Madonna. With this purchase, Madonna became the newest celebrity and perhaps the most famous, who bought the nonfungible token BAYC. Celebrities who have purchased NFT from this collection include Justin Bieber, Kevin Hart, Neymar Jr., Snoop Dogg, Eminem, Jimmy Fallon and many more.

The uproar shows a changing attitude towards the NFT

Madonna’s foray into the NFT world was widely criticized by her fans, many of whom expressed displeasure. One fan advised her not to spoil her image by supporting dubious NFT projects. Another expressed disappointment in Madonna. Another fan prompted her to delete the post.

The uplift is evidence of growing hostility to NFT projects. Many people believe that the value of NFTs is artificial and demand-driven. With the entry of celebrities into this sector, the price of the NFT increased exponentially.

Meanwhile, the transaction records show the purchase and transfer of another NFT BAYC to another wallet address. Bored Ape # 1506 is a monkey with leopard fur and eye tape. After the transfer, NFT became a profile picture on Twitter rapper Wiz Khalifa. No official notifications were received from him in this regard. 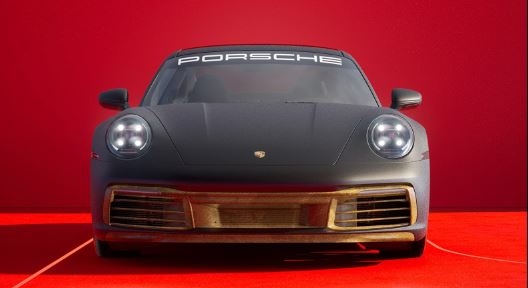