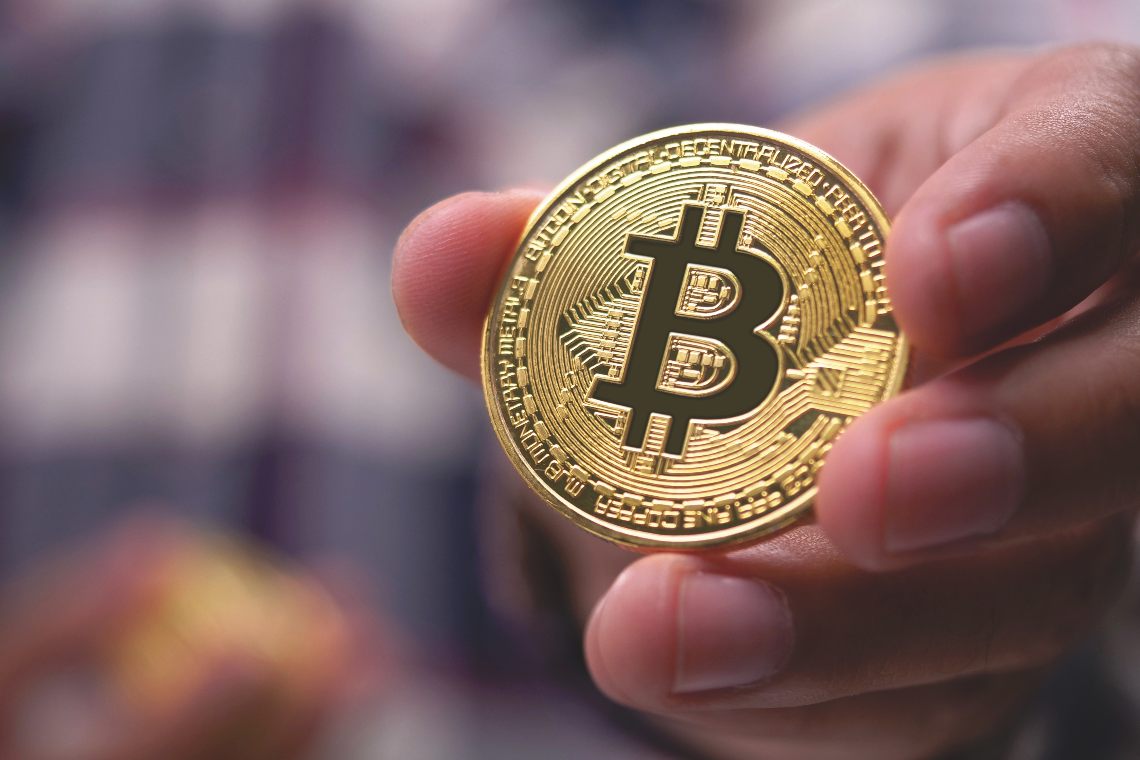 A recent survey suggests that among crypto investors there are many HODLers, and that they prefer to hold bitcoin rather than altcoins in their portfolios.

This is a poll launched by crypto analyst Josh Rager on Twitter and has garnered more than 5,000 votes.

% of your crypto portfolio in Bitcoin

With this poll, Rager asked his followers what percentage of BTC they have in their crypto portfolio.

More than 46% said they hold over half of their funds in bitcoin, with as many as 23% saying they hold BTC for more than 90% of the total value of their portfolio.

Although the largest percentage, 35%, is that of those who say they hold less than 10% in bitcoin, this survey would clearly show that bitcoin is by far the most held single cryptocurrency.

However, it is also true that this survey has been conducted at a time of great strength in the price of BTC, so much so that the dominance of bitcoin has risen again above 60% according to CoinMarketCap data, after more than two months spent below this threshold.

Moreover, in the last few days, a significant part of the increase of the bitcoin market cap was due to altcoins losing market cap, although starting from yesterday many altcoins have also recorded significant increases in value.

HODLers are the majority of bitcoin owners

However, there is another fact that suggests that the results of this survey are indeed significant and representative.

The bitcoin HODL Waves graph, published by Glassnode, shows that almost 10% of all BTC in circulation have been at a standstill for more than 10 years, while a year ago it was just over 5%.

That’s more than 1.8 million BTC that have practically never moved from their initial public address, as bitcoin has only been around for just under 12 years, and in the first year and a half, it wasn’t even tradable on exchanges.

Furthermore, by adding up all the BTC that have been trading for more than three years, i.e. since before the price hit an all-time high in December 2017, the total is almost one-third of all bitcoin in the world.

If almost a third of the existing BTC have not moved since before the speculative bubble at the end of 2017, it means that HODLers really are the majority of bitcoin owners.

The post Many HODLers among crypto investors appeared first on The Cryptonomist.