The partners aim to pull their resources together to further diversify Bitcoin hashing and increase transparency among miners.

Marathon and DMG, through their US daughter company Blockseer, signed a non-binding agreement to create a non-profit organization.

The NGO, dubbed the Digital Currency Miners of North America (DCMNA), will focus on industry issues. These include pooling resources, sharing profits, lobbying and increasing transparency on several levels.

DCMNA will combine the hashing capacity made available by its members. Rewards will be given in proportion to the hashing they make available to the pool.

Marathon has already offered to commit its entire hashrate, roughly 10.36 exahashes per second, into the pool. This amounts to over 7% of the total BTC network rate.

Blockseer will contribute its pooling platform. The company announced on Oct. 29, 2020, that it was operating pool software in private beta. External auditors will reportedly confirm the results of pooling on the Blockseer platform.

The pooling platform introduced by Blockseer claims it will increase transparency as well. The pooling technology will remove transactions Walletscore rates as risky.

As a result, the blocks mined by the pool are less likely to run afoul of the US government’s Office of Foreign Assets Control (OFAC). OFAC will likely target transactions related to money laundering and international terrorism financing.

The effort should also make it easier for DCMNA to lobby legislators and regulators. Marathon executive chairman Merrick Okamoto claims that the improved governance behind DCMNA’s pooling will make a difference.

He claims that until now, mining pools in Asia dominated, and transparency suffered.

“We have been frustrated by the lack of transparency and audited data.”

DCMNA may find new members waiting for it. This is because mining is booming in North America overall. For example, BeInCrypto reported that companies are trying to diversify from mining in China due to the lack of transparency.

The rise in bitcoin activity even before prices started hitting new highs also increased new-miner orders. Marathon itself is increasing its mining capacity.

In late December, Marathon placed an order for a total of 70,000 Bitmain S-19 Antminer ASICs. This is the largest single order in Bitmain’s history to date. The order is worth over $170 million. 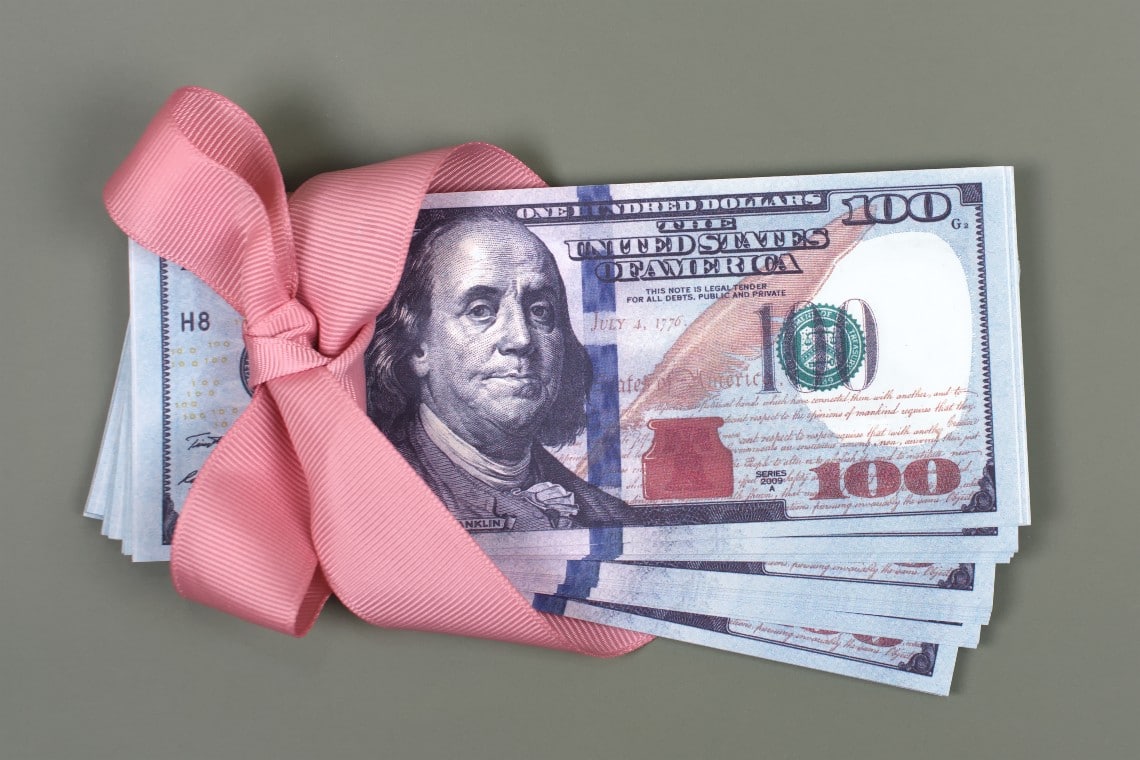