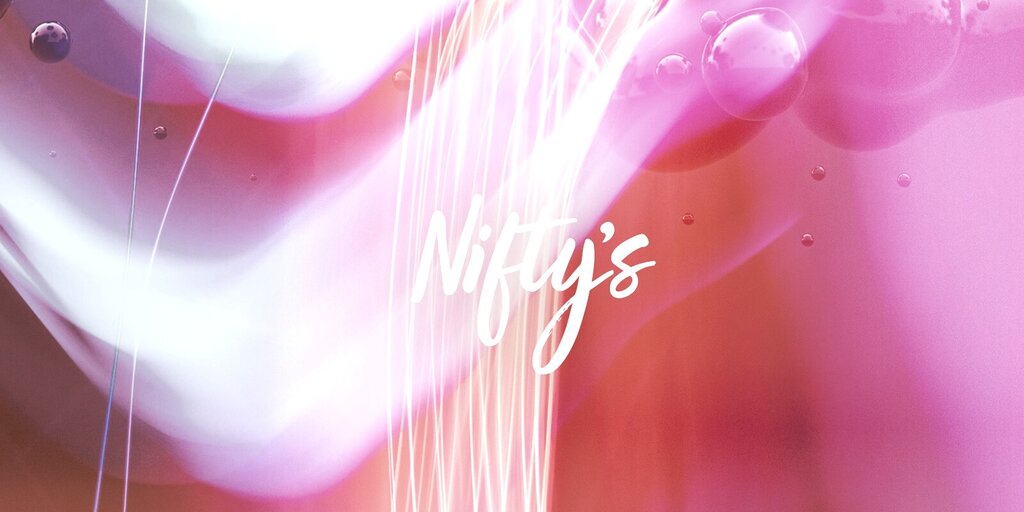 Nifty’s, a new social media platform focused around the surging world of crypto art collectibles sold as NFTs, announced its launch on Tuesday with pre-seed funding from a handful of well-known investors.

Nifty’s is headed up by co-founder and CEO Jeff Marsilio, who was last the Senior Vice President of New Media with the NBA. In that role, he led the basketball league’s digital licensing business, which included the creation of crypto collectibles experience NBA Top Shot with Dapper Labs. Top Shot has been one of the leading beneficiaries of the recent NFT boom.

NFTs are verifiably scarce non-fungible tokens authenticated on blockchain. The tokens can represent basically anything on the internet (even a New York Times article), but they’ve really found their niche within the digital art and gaming worlds.

Set to launch this spring, Nifty’s is designed for creators and collectors alike, and will be based on the technology stack behind the MEME coin. MEME’s co-founders have come onboard as co-founders of Nifty’s as well, and will lead the product and engineering sides of the organization, according to a Medium post.

MEME’s price has shot up 27% in the last 24 hours, according to CoinGecko, as of this writing, and set a new all-time high of nearly $3,975 in the process.

Cuban, once a prominent BTC critic, has emerged as a proponent of decentralized finance (DeFi) and the opportunity around NFTs in recent months. In an interview with Decrypt earlier this month, Cuban said that collectors have to “get over” the lack of a physical component with NFT collectibles and focus on the benefits of ownership alongside the potential for innovation. He’s looking to Nifty’s as a way to foster community around the excitement of NFT collecting.

“No one has solved the truly social aspect of digital collecting,” Cuban told Decrypt about the Nifty’s launch. “I think this team can definitely pull it off. I’m excited to be part of it.”

Mark Cuban Explains NFTs: Get Over the Lack of Physical Ownership

Cuban appears to be very keen on NFT-related investments right now. He also recently announced the launch of Lazy.com, which is billed as a way for NFT owners to showcase all their NFT holdings in one place, regardless of origin. Cuban tells Decrypt that the site has already attracted more than 50,000 users in one week.

“We have made what most people think is hard into something that is super simple and doable while laying in bed,” he said. “All while being lazy.”

Cuban was also announced on Wednesday as an investor in Esprezzo, a “no-code automation and data platform” for NFT and DeFi apps.

The NFT collectibles market has surged so far in 2021, with the top three NFT marketplaces reporting $342 million in total trading volume in February alone—more than in all of 2020. Digital artist Beeple sold a single NFT artwork piece for $69 million via Christie’s auction this month, and NBA Top Shot has seen hundreds of millions of dollars in trading volume on its own. Brands and celebrities have come rushing in with their own NFT collectibles, including those from Taco Bell, Kings of Leon, and NFL player Rob Gronkowski.

Nifty’s has no relation to Nifty Gateway, the Gemini-owned NFT marketplace, although the resemblance may cause some confusion: a person close to the Nifty’s launch situation told Decrypt, “the naming is causing head scratching.”

Decrypt has reached out to representatives for Lubin, Marsilio, and Nifty Gateway for comment on the Nifty’s launch. We will update this story if we hear back.