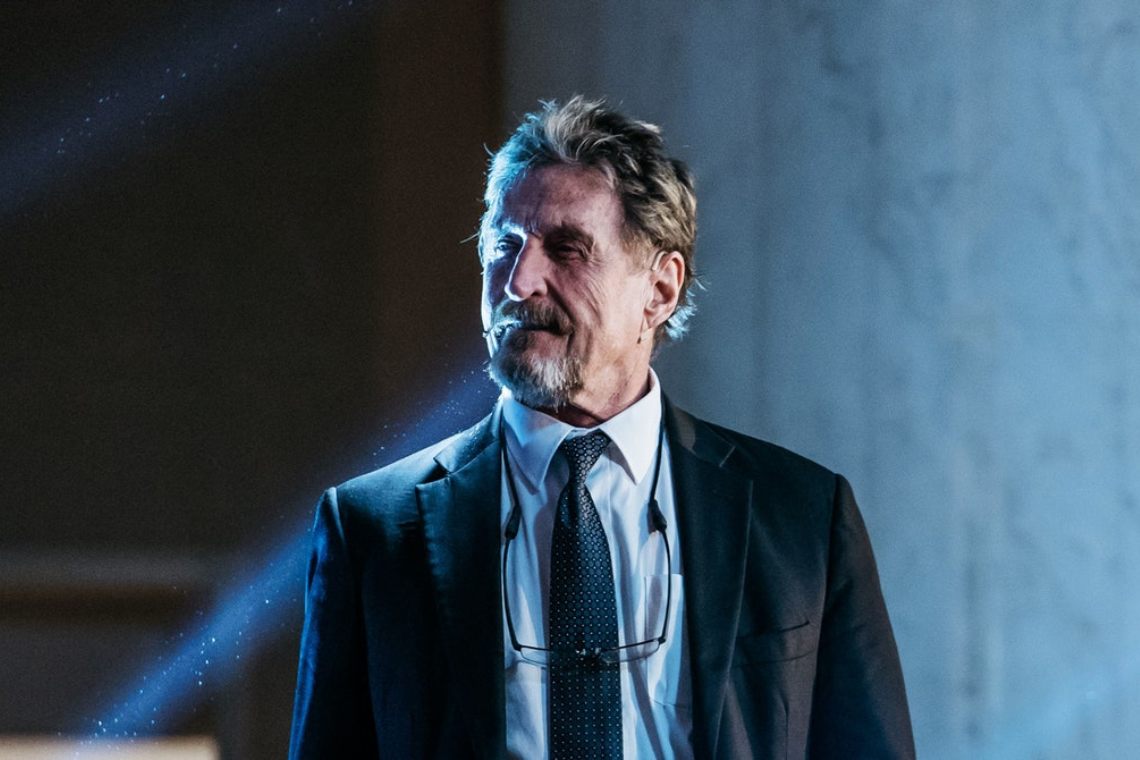 John McAfee announced that he has regained control of the development of the Ghost crypto project.

In fact on his official Twitter profile he said:

“I have returned to controlling the GHOST development.

My feud with management has ended.

With the announcement that we will soon release a private stable coin, will mark a new era in transacting crypto business.

Transaction fees will be shared amongst all GHOST holders”.

In August, McAfee announced that he had abandoned the project due to disagreements with management.

The real reasons were never clarified, and given the recent return, it is possible that it was only a matter of conflicting views on the future of the project itself.

Now it seems that the two different visions have found a kind of convergence, allowing McAfee to return to the development of Ghost.

The curious thing, however, is that until today it was not known that the project intended to launch a stablecoin.

What was known, in fact, was that Ghost was born as a fork of PIVX, a cryptocurrency with a very volatile value.

However, this novelty is not so surprising, because McAfee himself had repeatedly described the project as an anonymous cryptocurrency to be used as a means of exchange, and not as a store of value.

It is worth pointing out that in July the same influencer had expressed a heavily negative judgement on Bitcoin, but perhaps the reason was to make people forget his overly optimistic prediction on the price that BTC would have had at the end of the year.

McAfee and the developments of the Ghost crypto

What is surprising is the fact that McAfee is currently still in prison in Spain awaiting extradition to the US.

His Twitter profile is managed by staff who continue to post every day, but it’s hard to understand how McAfee was able to meet Ghost’s management team from prison.

It is therefore fair to imagine that perhaps there is something else behind this story, namely that perhaps McAfee’s role within Ghost is not really crucial.

In fact, if the project can afford to have one person who is currently in prison among its prominent members, this person’s role in the development team is clearly marginal.

The post McAfee regains control of the Ghost crypto appeared first on The Cryptonomist.