We learn every day that NFT tokens are gaining the attention of the general public not only in the field of cryptocurrencies. Recently, the motoring giant McLaren is about to launch its own NFT collection from the Formula 1 environment. There is something to look forward to.

McLaren Racing has announced the launch of its own NFT collection based on the Tezos blockchain called “McLaren Racing Collective”, attracting more than 87 million Formula 1 fans. own a piece of McLaren.

The first NFT will allow F1 fans and blockchain enthusiasts to collect various components from the MCL35M 2021 Formula 1 race car. The first set of components will be donated to the first 5,000 fans, who will join the collective platform for free. The first fan to assemble all 22 components and build a full digital version of the car can win a VIP trip to the Formula One Grand Prix in 2022. The NFTs will be released in five stages, with the first four NFT components available on Sunday 24 October.  More information can be found on the web McLaren Collective. 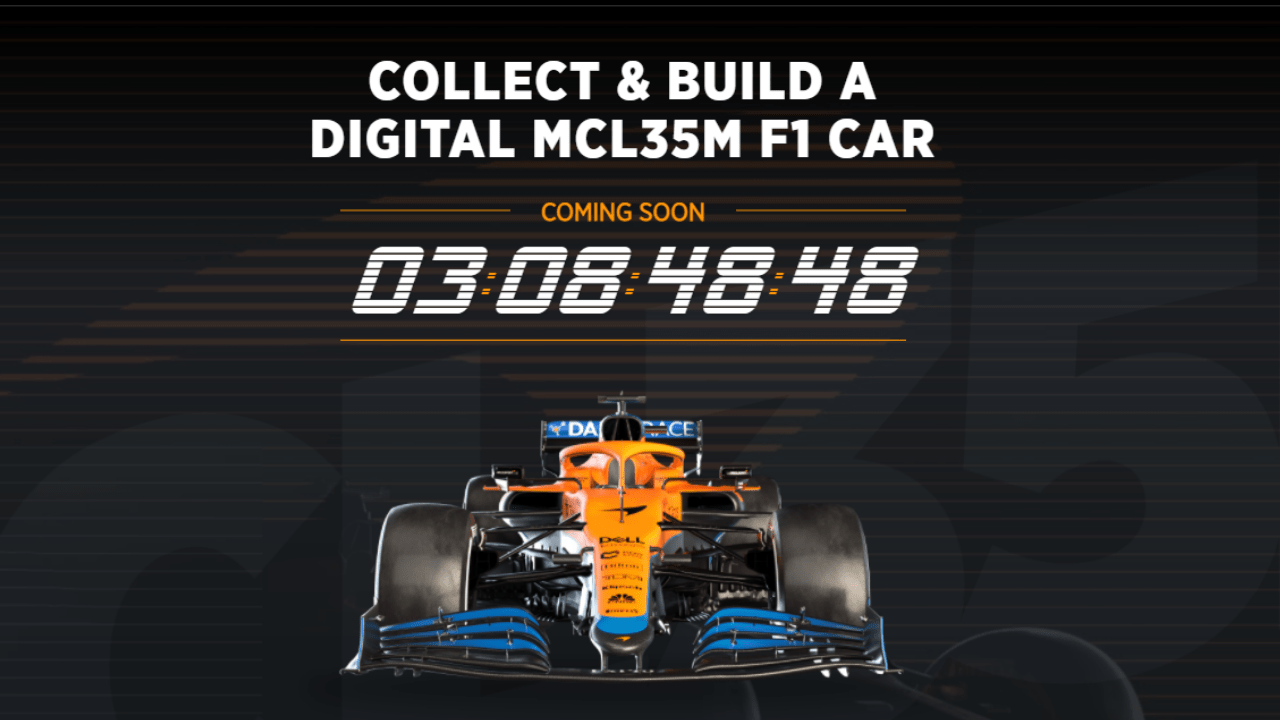 McLaren said this is the first of many campaigns as part of a long-term strategy to engage McLaren Racing fans. Each part of the McLaren NFT race car will have its own rarities, and collectors will be able to assemble a total of 35 complete NFT monoposts. Following McLaren’s entry into the NFT world, the company will join the list of Sweet platform partners, including the National Basketball Association, Burger King, Lil Pump, Pentatonix and more.

“In our first NFT, the hero is our MCL35M F1 car, which gives our fans a fantastic opportunity to own their own piece of the McLaren Racing team. Each component is visible from all angles, while allowing collectors to win incredible prizes. ”

If you are interested in why they chose the Tezos network, the answer to this question is efficiency and energy efficiency.

The attention is growing

The NFT is gaining more and more attention from ordinary companies outside the cryptocurrency industry, as evidenced by McLaren. It represents a completely new way of connecting companies with their fans. However, in addition to trading cards, NFTs are also part of many games, thanks to which you can profit by playing the game and earn several hundred dollars a month by playing.

However, the whole sector is still very young and small, but with great potential.