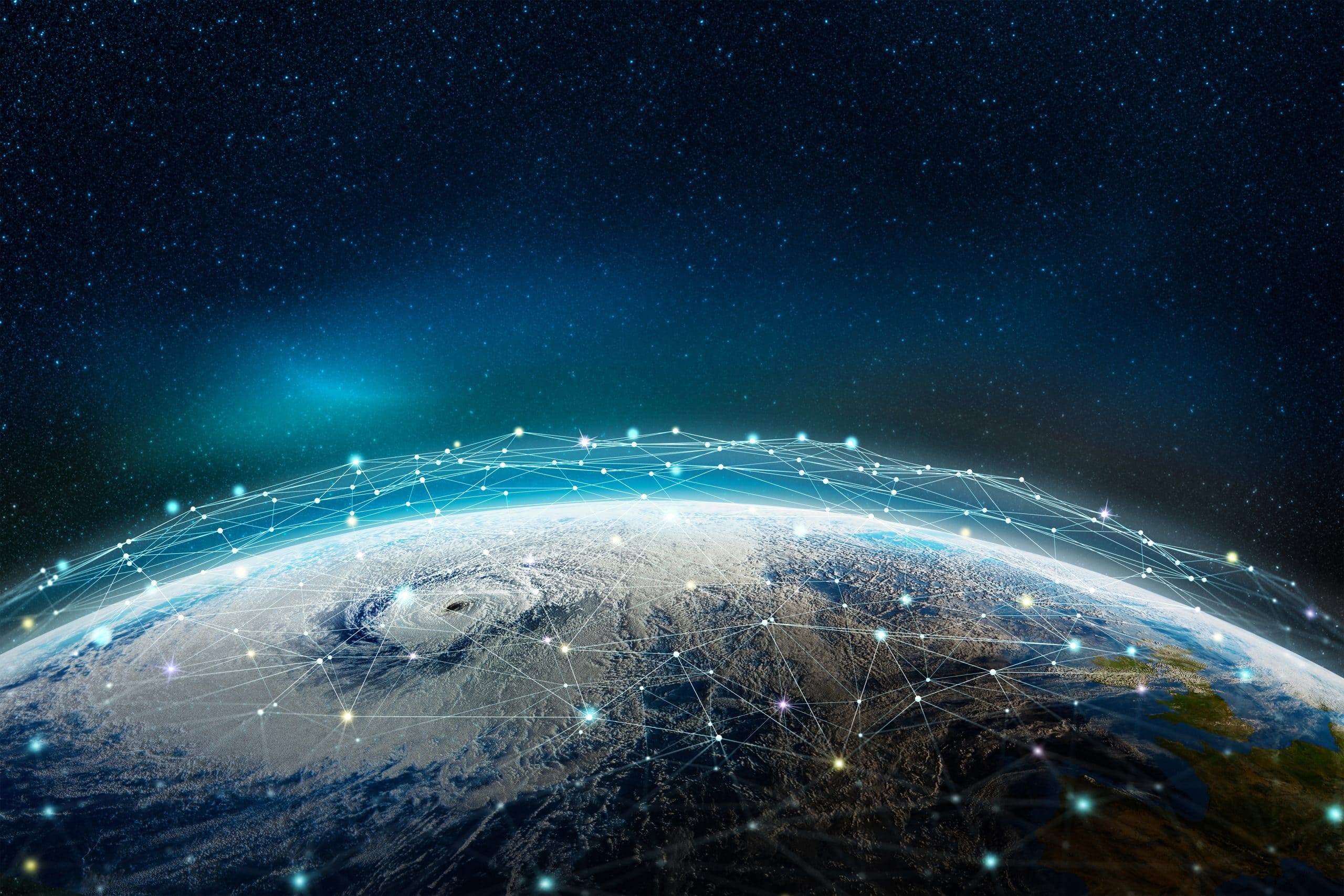 In the Metaverse hype, the prices on the crypto market are boiling and Solana is defying ETH. The market update.

The investors in Crypto market continue to respond with large investments to the news that Facebook (well Meta) that Metaverse wants to bring into the mainstream. Smart contract networks like ETH or Solana, on whose blockchains the Metaverse applications can be built, are running like never before and are living out their rivalry in the market. Indeed the Metaverse doesn’t actually exist. At least not just one thing. Because wherever Facebook invests, the usual suspects, that is Microsoft, Google and Co. not be far. In short: Big Tech is mobilizing vigorously virtual competence these days and is advancing more and more aggressively into the still young field of VR and AR. What does this mean for the crypto market?

While the # 1 cryptocurrency, BTC (BTC), scraped at its latest all-time high last night, it is trading at $ 62,890 at the time of writing. After Polkadot (DOT) recorded a new all-time high on yesterday, November 2nd due to the upcoming Parachain auctions and the probable “Go” for crowdloans, the coin is currently on a price increase of more or less 3 percent together with Cardano (ADA) Daily comparison. Ripple (XRP) shines this morning of November 3rd with a price increase of around 8 percent in the last 24 hours – at a current price of 1.19 US dollars.

The Memecoin armz behind Shiba Inu (SHIB) and Dogecoin (DOGE) posted a minus in the daily comparison. While SHIB recently wrote record numbers in terms of price increases, Shiba Inu lost almost 7 percent in the last 24 hours.

It was not until October 29 that the Ether course posted a new all-time high of 4,416 US dollars after the successful hard fork in the ETH network. Now ETH is making waves again with a new record high of around $ 4,634. But the DeFi top dog is not alone with its news. Smart contract competitor Solana can also record a new all-time high of around $ 230. This corresponds to a price increase of over 10 percent during the last 24 hours.

The total market capitalization of the crypto market amounts to around 2.9 trillion US dollars. With a 3 percent increase over November 2, it scratched the $ 3 trillion mark again.

Although it can only be guessed why ETH and Solana are currently on a high flight, the Metaverse is obvious. Since Meta got the Metaverse stone rolling for the mainstream by changing its name, the news on the subject has been increasing.

Not until yesterday, November 2nd announced the Metaverse game “The Sandbox”, to have raised around 93 million US dollars in a current funding round. The game is based on the ETH blockchain and saw an increase of almost 240 percent with its SAND token. But ETH competitor Solana made his own headlines in the Metaverse-affine area as the official NFT partner of the 1st and 2nd Bundesliga. The network, often referred to as the “ETH killer”, only wrote this morning Headlines when it became known that Solana ETH was hot on the heels of NFT sales.

We are perhaps closer to the metaverse than we think. The list of game tokens is getting longer. It seems as if a lot is moving in the background – and various tokens are competing in the foreground to claim the space as a go-to blockchain solution in virtual space.