Retail and institutional investors aren’t the only ones getting caught up in the Bitcoin hysteria. Major cities are now rolling out the red carpet for the foremost digital asset.

The city of Miami looks set to become the first major Bitcoin hotspot in the United States. The city’s mayor, Francis Suarez, endorsed the digital asset in a video which he shared on Twitter.

According to Suarez, his resolution to implement Bitcoin has been officially approved by the City of Miami commission. As a result, Miami is now the first Bitcoin municipal in the United States.

The approved proposal will allow for employees to be paid part of
their salary in Bitcoin and residents will be able to pay fees and taxes
using BTC as well.

The Miami state legislature will direct efforts towards facilitating the
use of Bitcoin within the city. To get the ball rolling, BTC will also
become a reserve asset, since part of the city’s revenue will be
invested in the leading cryptocurrency.

“It’s wonderful to be a very crypto forward city. I want to thank my
commission colleagues for allowing that to happen,” Suarez said.

Suarez told Forbes in an interview that he feels Bitcoin will be the “biggest story of the next few years.” He also disclosed plans to introduce Wyoming’s state laws authorizing transfers of properties to include cryptocurrencies and other types of digital assets.

Former presidential candidate and New York City mayoral hopeful Andrew Yang has found some inspiration in Suarez. On Feb. 12 Yang tweeted that he hopes to get the chance to transform New York City into a cryptocurrency hub if he emerges as the next Mayor of NYC.

“As mayor of NYC – the world’s financial capital – I would invest in
making the city a hub for BTC and other cryptocurrencies.” Yang
tweeted.

With dozens of merchants already accepting Bitcoin payments, the
financial and technology hub with over 8.4 million residents is well on
track to achieve this. 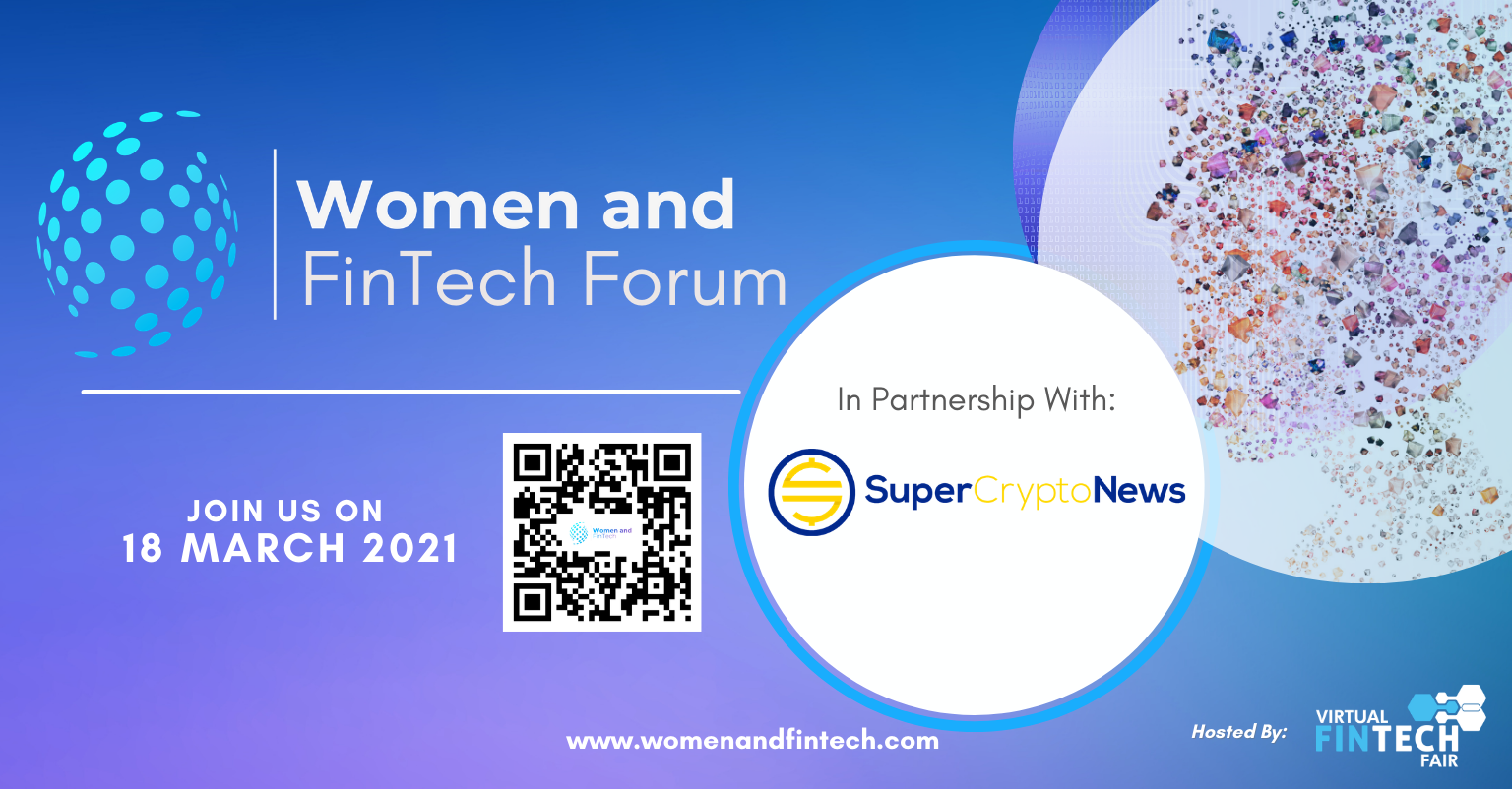