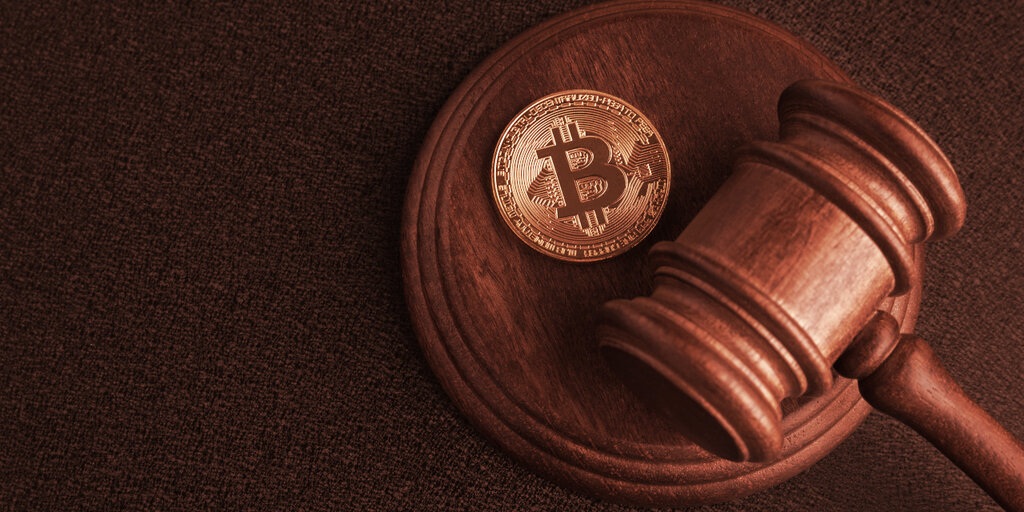 Michael Burry—the hedge fund manager whose bet against the 2008 housing bubble was dramatized in the Christian Bale movie The Big Short—thinks governments may “move to squash” Bitcoin and gold.

“Prepare for #inflation,” he tweeted last night (and deleted shortly thereafter). “Re-opening & stimulus on the way. Pre-COVID it took $3 debt to create $1 GDP, and it is worse now. In an inflationary crisis, governments will move to squash competitors in the currency arena. $BTC #gold.”

Burry’s Twitter name is Cassandra, which should tell you everything you need to know about how highly he thinks of himself. But wild predictions about the purchasing power of the dollar are nothing new for the crypto space: they’re the bread and butter of influencers and libertarian-inclined lawmakers alike.

It’s part of why these crypto advocates are so enthusiastic about Bitcoin as “digital gold”—the idea is that since it’s ultimately deflationary (there’s a finite amount of it), if the dollar ever loses its purchasing power, Bitcoin will be a safe haven.

The odds of that happening in the near-term are pretty slim, according to some experts, but it hasn’t stopped armies of Bitcoin shills from promoting the theory. People thought government spending in the wake of the 2008 financial crisis would result in historic inflation, too—that it didn’t has convinced some economists that the benefits of increased spending tend to outweigh the risks.

While economists like Larry Summers have argued that government spending may promote inflation, others, like Paul Krugman, have pushed back. In a recent op-ed, Krugman suggested that while inflation is always a risk, there are plenty of reasons to think stimulus won’t set it off. And even if it does, he said, the Fed can always offset it.

“There is a faint but disturbing echo here of the debate over austerity a decade ago, when advocates of fiscal tightening despite high unemployment kept inventing new theories on the fly to justify their position,” he wrote.

While Burry is best known for his housing market prediction, he found himself back in the news recently after condemning the recent Reddit-fueled retail investments in GameStop stock. Forbes has reported that after investing heavily in GameStop last year, he sold his shares just ahead of January’s massive surge.

It’s a sign that Burry’s magic touch may have worn off: if he’d held onto those shares, they could’ve been worth $1.5 billion, according to Forbes.