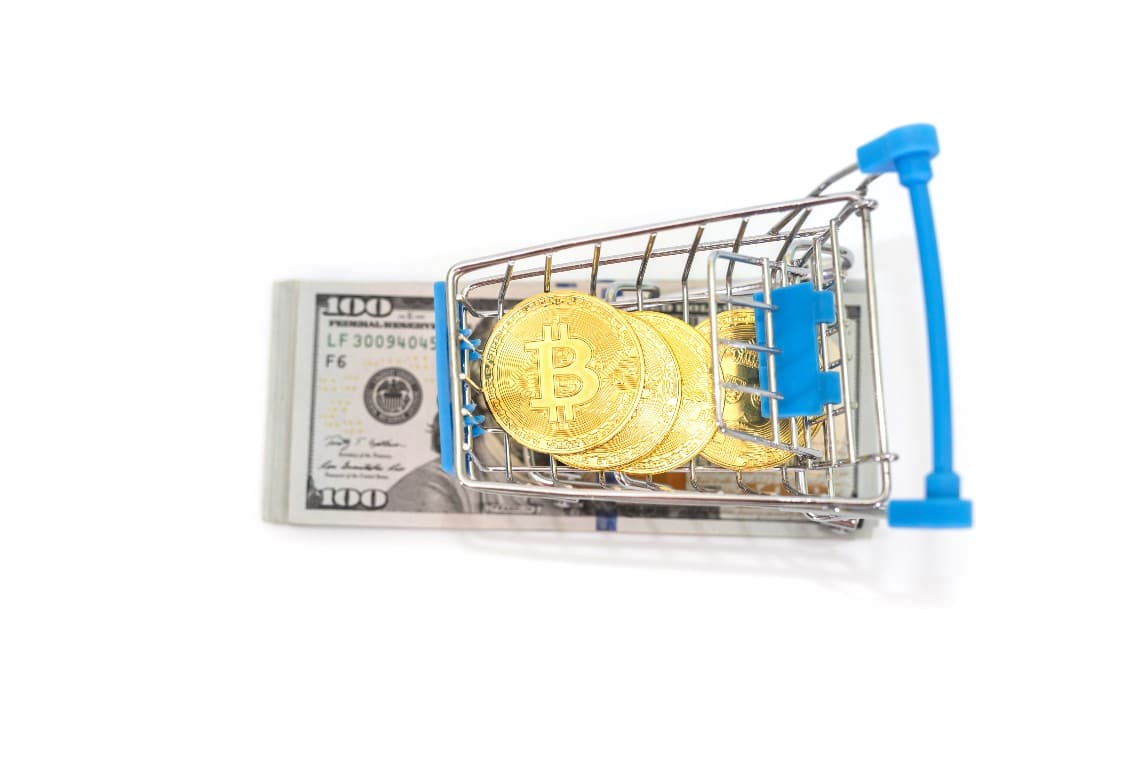 The company, which has already invested more than a billion dollars in BTC, intends to raise another $600 million to buy more bitcoin.

This is what MicroStrategy® Incorporated (Nasdaq: MSTR) announced in an official statement when it announced it would offer $600 million of convertible senior notes through a private offering to qualified institutional buyers.

The statement then explicitly states:

“MicroStrategy intends to use the net proceeds from the sale of the notes to acquire additional bitcoins”.

The initiative was announced by the company’s CEO, Michael Saylor, on Twitter, and shortly after this tweet, the price of BTC rose to a new all-time high at around $50,500.

Microstrategy, all the Bitcoin purchases

Adding this $600 million to the $600 million already borrowed in recent months, the total borrowed by the company to buy BTC could be around $1.25 billion.

The first bitcoin were bought by the company in August, at a price of less than $12,000. These have already returned over 300% to date.

Later the company bought more at around $30,000, and these too have already yielded gains of 60% to date.

It is not known when they will proceed with further purchases, nor at what price they intend to do so, but this further move seems to reveal quite clearly that the company firmly believes that bitcoin can still appreciate in the future.