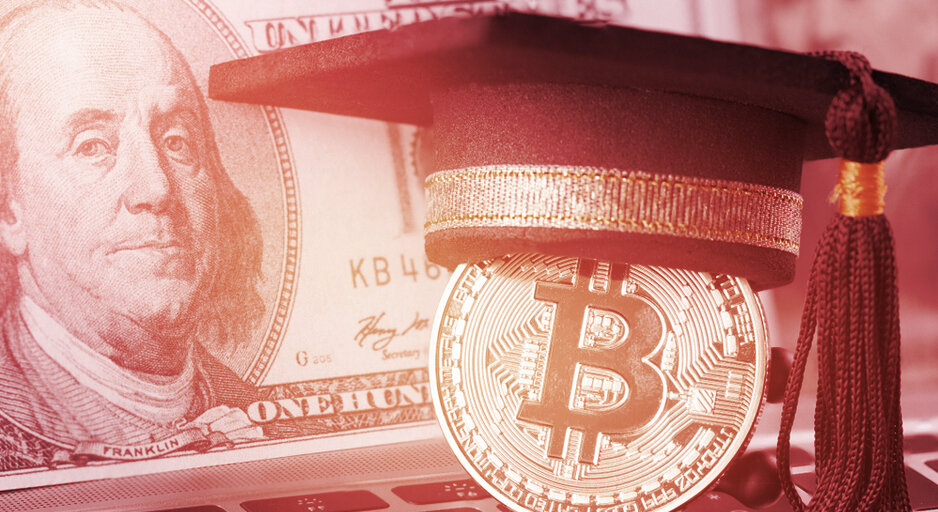 Business intelligence firm MicroStrategy is offering a free, online course in Bitcoin strategy on February 3 and 4, 2021.

The firm was one of the first to put large amounts of Bitcoin on its balance sheet and may have partially triggered Bitcoin’s latest rally. Other firms have also done so, with Square putting $50 million into Bitcoin. But can MicroStrategy convince even more companies to follow suit?

MicroStrategy propelled itself into the Bitcoin world when it announced a combined investment of $425 million in Bitcoin between August and September 2020. After additional Bitcoin purchases and an increase in Bitcon’s price, MicroStrategy now holds about $2.3 billion worth of Bitcoin.

The first day focuses on how Bitcoin can be adopted by corporations. “Our first day agenda provides a concise yet comprehensive overview of the topics corporations need to address as they develop and implement their Bitcoin strategy,” MicroStrategy said.

On this first day, Saylor will give two talks himself. One on Bitcoin Macro Strategy, which will offer a review of Bitcoin as a treasure reserve asset, as well as address macroeconomic factors driving Bitcoin’s institutional adoption.

The second talk will be on Bitcoin Corporate Strategy, which will review the ways in which corporations can integrate with Bitcoin. Other talks due to feature on both days include topics such as financial and legal considerations about Bitcoin.

On the second day, MicroStrategy will provide an “overview of strategic vendors and offerings in the Bitcoin marketplace.” On this day, several presentations will be given by major cryptocurrency companies like Binance, Coinbase and Fidelity.

But the question is, will Elon Musk be attending?