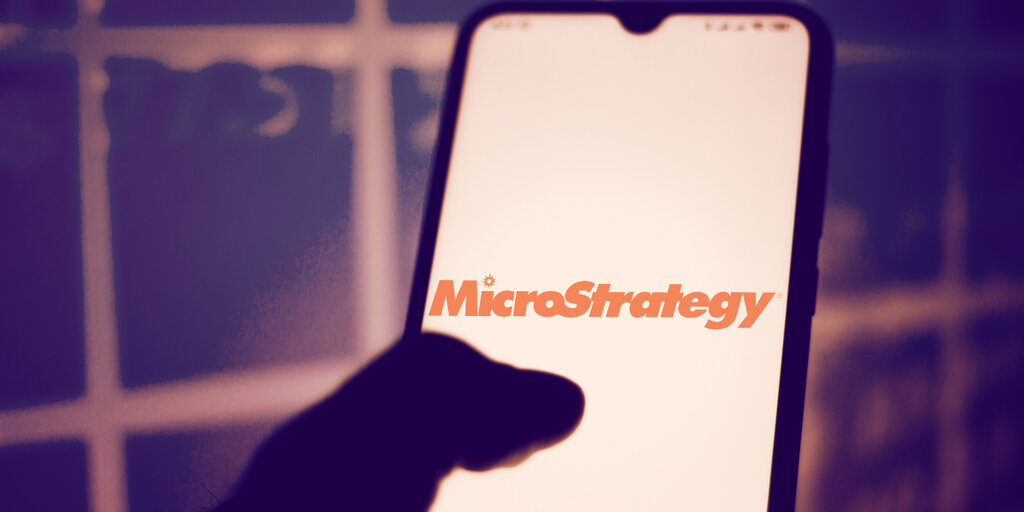 MicroStrategy, the tech company known for its significant Bitcoin stores, has completed its offering of $1.05 billion in convertible senior notes—a windfall the company intends to invest in even more Bitcoin.

A convertible senior note is a kind of debt security that can be either converted into shares or bought back by the issuer; these are set to mature in 2027, but MicroStrategy can buy them back in 2024.

Sales like these can be a good way for a company to raise cash, if it can handle the interest payments to investors.

The company announced the debt sell-off earlier this week, and said it “intends to use the net proceeds from the sale of the notes to acquire additional Bitcoin,” though the exact amount isn’t specified.

MicroStrategy Buys Another $10 Million in Bitcoin

MicroStrategy has pulled off this maneuver before: it sold $400 million in convertible senior notes in December and then promptly bought $10 million worth of Bitcoin in January.

CEO Michael Saylor remains an unabashed crypto evangelist and continues to beat the drum for Bitcoin on the institutional level—the company is currently sitting on over 70,000 Bitcoins, which is about $3.7 billion.

It’s worked out for MicroStrategy so far (share prices are way up since its first investment in August of last year), but not everyone is happy: analysts at Citi recently downgraded the company’s stock, citing overreliance on Bitcoin.

Editor’s note: This story was updated after publication to provide additional context and clarity.