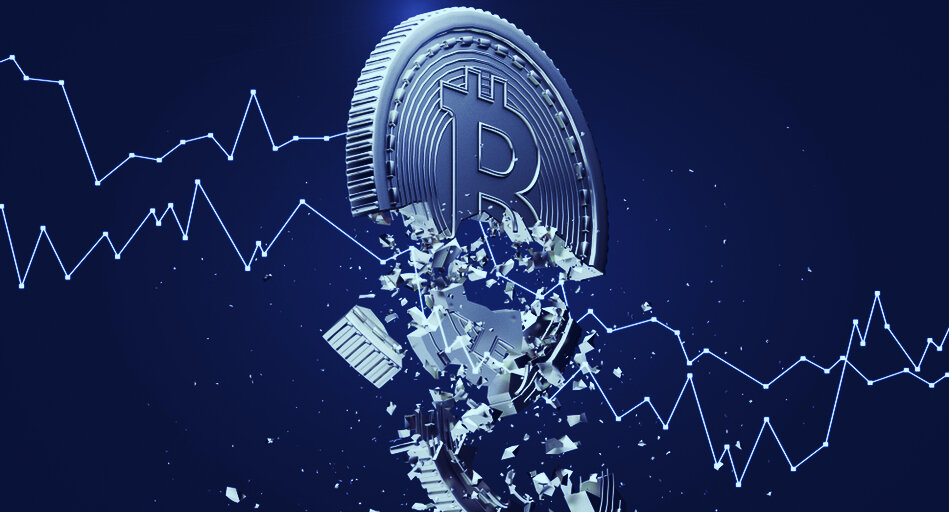 MicroStrategy, a business intelligence firm that has invested $425 million in Bitcoin since September, saw $100 million in value wiped from its investment in the last 24 hours.

MicroStrategy raised eyebrows when it put $425 million at risk of Bitcoin’s volatile price. For the first few months, it paid off wonders—the company’s stash rose to about $740 million. Yet with crypto prices plummeting today, while the company is still in profit, it has lost an awful lot of this newly gained value.

MicroStrategy has felt Bitcoin’s price drop more than most. As a result of the crash, the business intelligence giant has lost out on approximately $107 million dollars, proving just how risky it is to invest heavily in an asset as volatile as Bitcoin.

$262 Million in Bitcoin Longs Were Liquidated in Just One Hour

In other words, MicroStrategy is still making millions of dollars from its Bitcoin investments. At the time of writing, MicroStrategy’s Bitcoin is worth $664 million, representing a net gain of $239 million, and a percentage gain of 56%.

MicroStrategy might have lost over $100 million dollars, but its Bitcoin purchase is still paying dividends—so far.