According to a report from TokenInsight, mining of altcoins is still in a relatively nascent stage. Unlike Bitcoin, it is considered more complex and its hashrate is mainly concentrated in Europe.

TokenInsight further states that the average annual Bitcoin flow in 2019 increased by more than 80%, while the annual average price fell by 1.9% year on year. The share of transaction fees decreased from $ 280 million to $ 160 million, down 43%.


In addition to China and the US, the mining network is also expanding to northern Europe and Russia. Thus, the hash rate of Monera and Etherea is concentrated mainly in Europe. The TokenInsight report also states:


“SURVEYS HAVE SHOWED 60% OF LARGE MINING COMPANIES HAVE MORE DIGITAL ASSETS, WHILE SMALL GROUPS ARE TENDENED FOR A LIMITED CRYPTOACTIVES.”

Bitcoin continues to dominate the value and revenue of the crypto industry. Taking into account the overall global bitcoin network, it is mainly concentrated in China.

In the future, we can expect that cryptocurrency farms outside China will grow faster and pools will begin integrating more altcoins for mining with huge market potential. 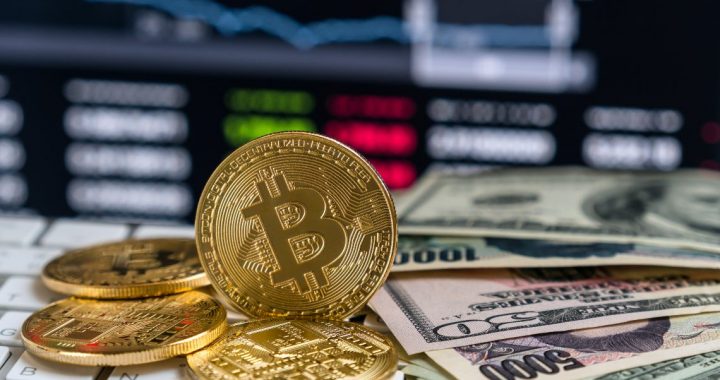