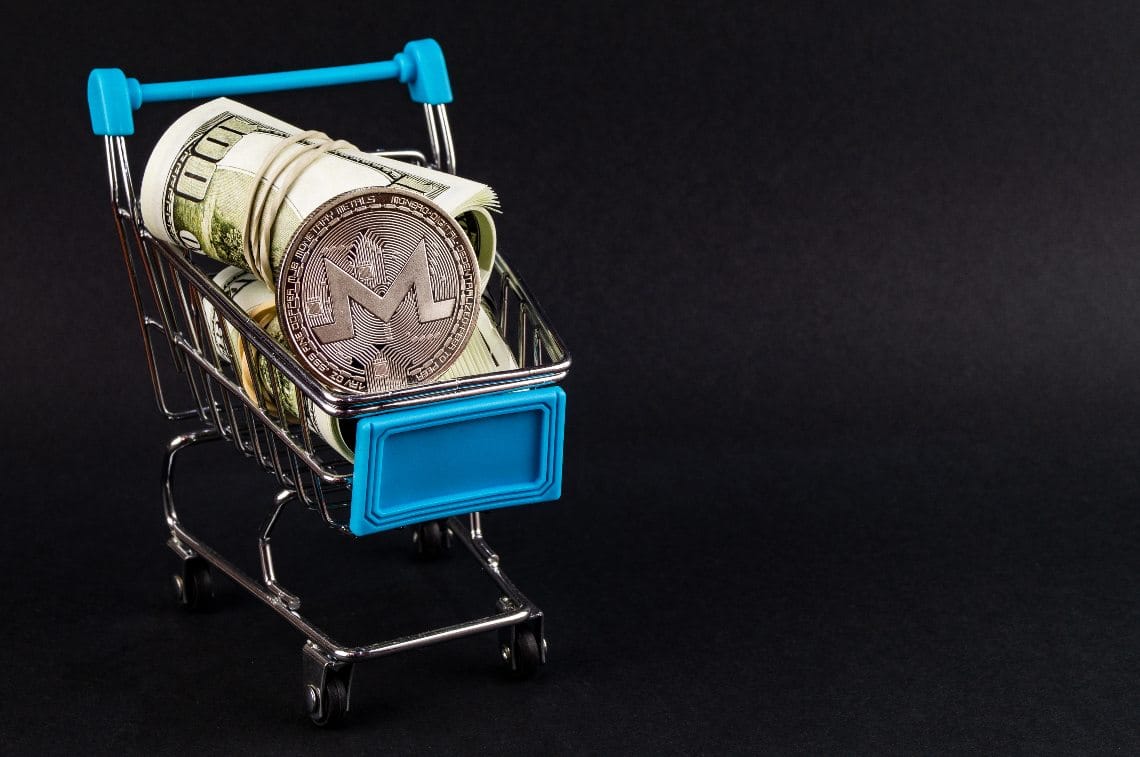 Besides Bitcoin, Monero also reached the highest price in 2020. In fact, today the price of XMR is the highest in over two years, since September 2018.

The all time high was reached on January 9th, 2018 when, during the speculative bubble, it touched $542, followed by a sudden drop that already in August of the same year had brought it well below $100.

Following a very short boom that brought it back above $137 at the beginning of September 2018, it had never risen to this level since then.

Since then, however, it has risen substantially, bringing it back up to around $100 in mid-August, only to rise again from the beginning of September and to exceed the $138 level again today.

Thus today’s price of XMR is not only the highest in the last two years, but is at the same level as the short peak at the beginning of September 2018.

Monero and its high price on social channels

According to Lunar Crush, social engagement has increased by 92.2% in recent days. Google searches are also on the rise, probably as a reaction to the numerous prospects of increasing the traceability of money, both by limiting the use of cash and in particular the hype that is being generated around Central Bank Digital Currencies (CBDC).

In fact, one of the main characteristics of CBDCs is the total traceability of all transactions, as it will be compulsory to identify oneself in order to use them, and since all transactions will be recorded in a centralized ledger controlled by the central bank itself.

Anyway, the price growth of Monero in the last few months appears to be of a higher proportion than that of social engagement and Google searches, probably indicating a more financial, or speculative, interest than its actual use as a cryptocurrency with a high level of privacy. It is possible that, as often happens, markets are trying to anticipate the times.