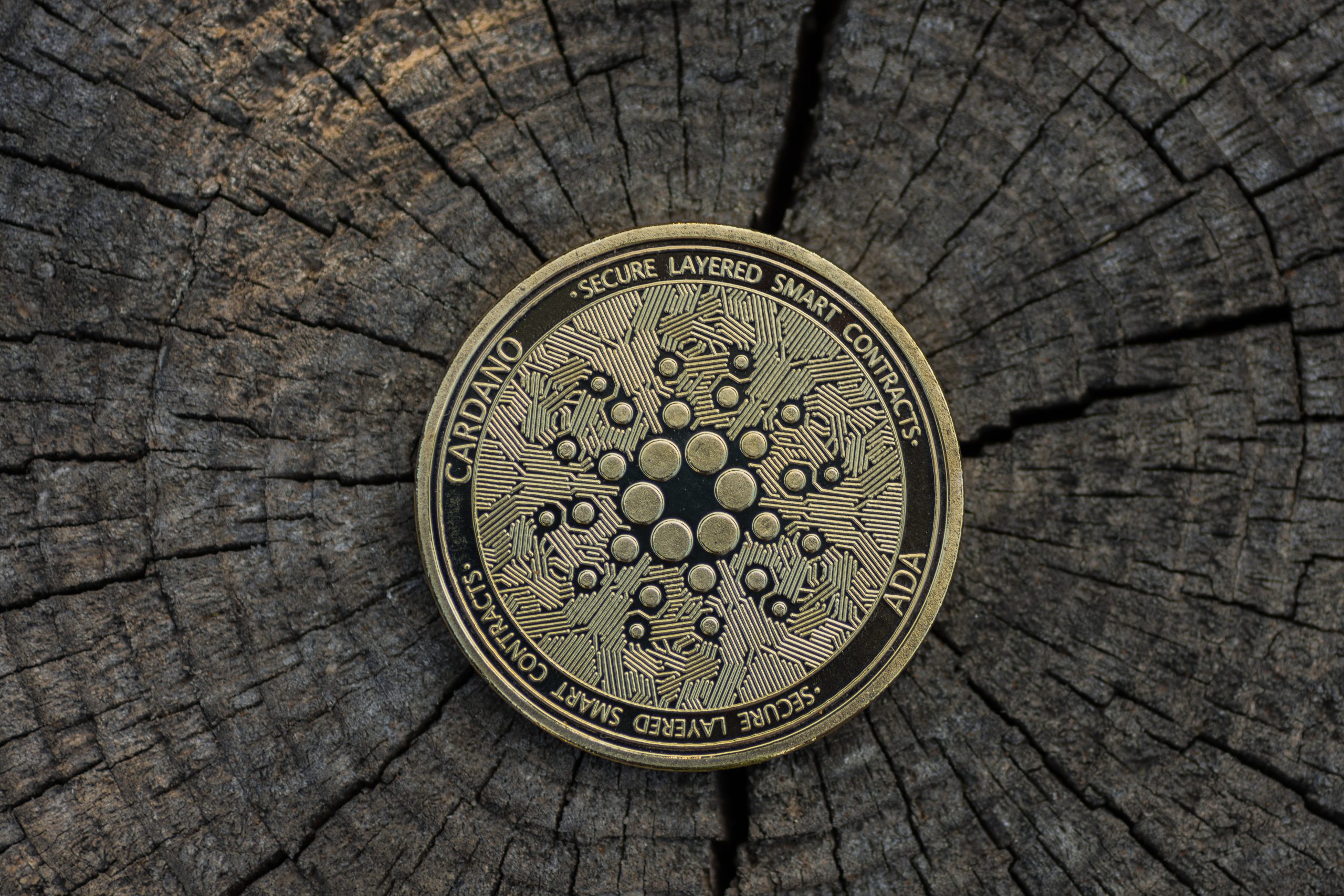 Cardano’s number of staking addresses has increased by over 100,000 in two months as the Goguen era continues to attract more investors. More updates will follow.

The Cardano ecosystem continues to enjoy great popularity. Numbers by pool tool prove an enormous increase in staking wallets in Cardano. The analysis tool counts on November 10, 2021 according to media reports a total of 942,117 staking addresses. Of these, 121,093 wallets were added in the last two months, which is an increase of 14.7 percent.

In addition, ADA is now represented in more than two million wallets. Recently, the share price development was a little less dynamic. However, this does not seem to detract from Cardano’s popularity, as the threshold of one million Cardano wallets was already exceeded in May.

The Goguen era at Cardano continues

The Cardano ecosystem has entered a new age this year. Smart contract capabilities are implemented with the Hard Fork Combinator (HFC) Alonzo. That convinces many investors of the further expansion of the ecosystem. The Alonzo hard fork is part of the Goguen era of the network, named after Joseph Goguen, an American professor of computer science at the University of California and the University of Oxford. The Goguen era follows the Shelley phase, in which Cardano became a decentralized blockchain – and community members became validators.

Cardano’s next planned Hydra update is a second-level solution. This is intended to increase the scalability of the network as it continues to develop at a rapid pace. To do this, ADA must process transactions off-chain but still rely on the main chain’s ledger for billing purposes. A major advantage of this solution is a significant reduction in transaction costs. The processing time is also significantly shorter. A possible value is 1,000,000 transactions per second (TPS). For comparison: the credit card company Visa achieves a processing speed of 24,000 TPS at peak times.