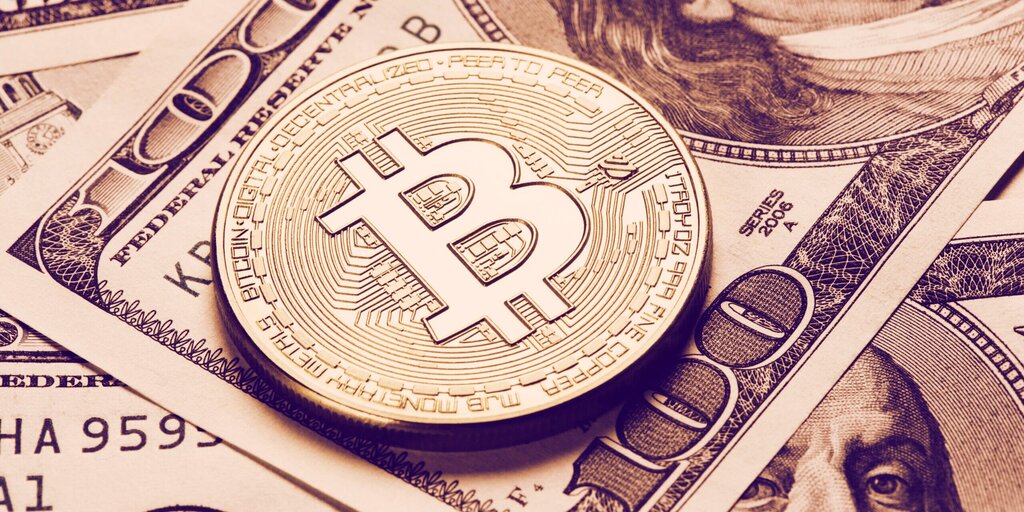 Mark Yusko, CEO and founder of Morgan Creek Capital, has argued that Bitcoin’s limited supply makes it a much more appealing currency than fiat money, which can be created by banks out of thin air and thereby devalued. His thoughts came out on the Dash Brazil podcast, published yesterday.

Yusko explained that while he’s not a “hater” of banks and fractional reserve systems per se, he’s against how the central banks create money and distribute it to the wealthy.

“So that devalues that currency. Whether it’s analog form, electronic form or digital form. Fiat is fiat—and it’s bad,” he added.

In contrast, Bitcoin and some other cryptocurrencies have a hardcoded maximum supply limit and can’t be created indefinitely.

He noted that in a network users have to choose between speed and security. The Visa network, for example, is very fast, but he claimed that “it gets hacked all the time because it’s not very secure,” argued Yusko. On the other hand, a store of value network needs to be immutable and very secure—and the Bitcoin blockchain has never been hacked in over 10 years since its launch.

“[Visa] is basically just a big spreadsheet—but it’s very convenient, I like using it rather than taking money out of my pocket. But now I like digital currencies even better because they are a more efficient system even than electronic,” Yusko explained, noting that, “It’s a direct peer-to-peer payment system, and whether it’s Lightning Network or other second-layer or third-layer systems that come on in the future—things like Dash, things like Monero—all of these things will find their role in this digital world.”

5 of the 10 most valuable companies in the world are not “companies” at all, they’re Networks

Traditional economic theory does not apply

Law of Increasing Returns from Network Effects and the wisdom in Michael’s comments on networks are why #Bitcoin is so incredibly valuable… https://t.co/ERXg39KkFY

Yusko also referred to crypto as the “x-factor” that didn’t exist back in 2009, around the time when the previous financial crisis struck the world. But today, digital assets are playing a constantly increasing role—while fiat currencies keep losing their ground.

“Now fiat is slowly going to go down and crypto is eventually going to go up. And in the end, I don’t know, 10 years, 20 years, 30 years, whatever it is, we will all use cryptocurrencies. We will all transact over the Internet of Value, using the operating system that is likely to be Bitcoin or some other variant of that,” he summarized.

Or, as Elon Musk calls it, the “primary database”—although Musk disagrees that Bitcoin will make it that far.