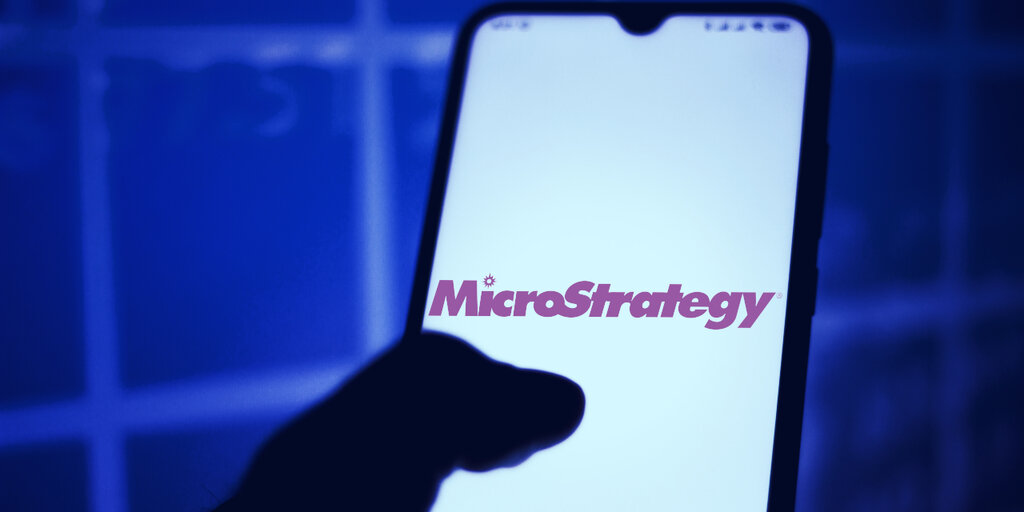 Morgan Stanley has its eyes on crypto. On New Year’s Eve, the bank bought 792,627 shares (10.9%) of MicroStrategy, a company whose CEO Michael Saylor came out as one of the most ardent advocators of Bitcoin this summer.

Saylor’s investments in Bitcoin, which now total well over a billion dollars, are widely thought to have kickstarted Bitcoin’s bull run. In his wake followed a slew of high-profile institutional investors, among them MassMutual and Anthony Scaramucci’s SkyBridge.

Morgan Stanley have increased their stake in MicroStrategy by almost 500% from Q3 2020, indicating a massive vote of confidence for Saylor, whose business intelligence company rose to public awareness after dropping a quarter of a billion dollars on Bitcoin in August last year.

Following an acceleration in Bitcoin’s price over the holiday break, Saylor announced that the company had converted over a billion dollars to Bitcoin.

Since Saylor’s investments, MicroStrategy’s share performance has generally followed the price of Bitcoin. Morgan Stanley’s latest investment could thus be the bank’s attempt to profit from BTC’s high watermarks without being a HODLer.

It seems Saylor’s enthusiasm is paying off. Share prices in his company have almost doubled since last month, and with Morgan Stanley filling his sails it’s likely that MicroStrategy is going through something of a bull run itself.

Morgan Stanley is the latest financial giant to have boarded the gravy train. Both Visa and MasterCard have normalised cryptocurrencies, PayPal lets US customers trade them, and despite JP Morgan CEO Jamie Dimon labelling Bitcoin a “fraud” back in 2017 and saying he would fire any JP Morgan trader caught dealing it, the bank has since gone on to create their own digital coin. A few days ago the bank even projected that Bitcoin will rise to $146,000.