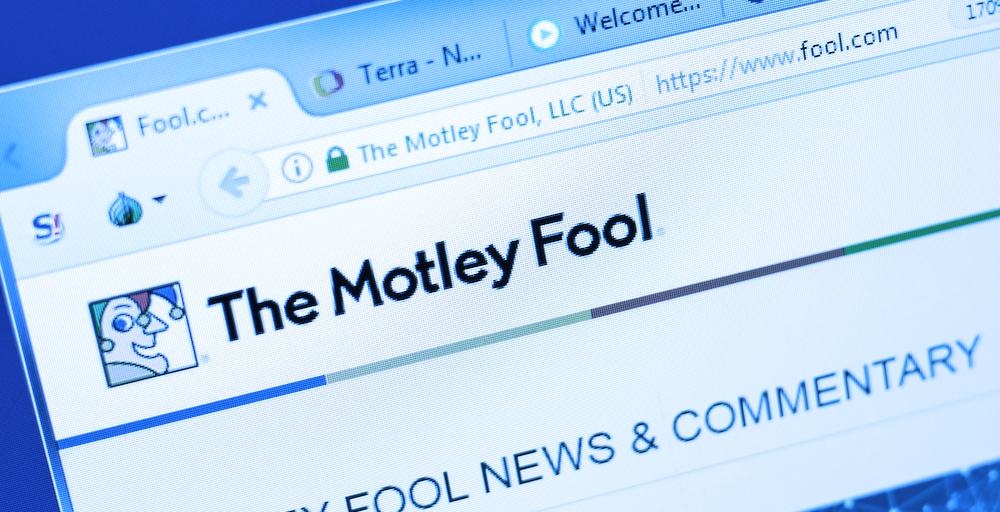 Despite its name, The Motley Fool is known for dispensing sage investing advice. Today, it advised readers to buy Bitcoin.

Not only that, but the private investing advice firm is buying $5 million of the rapidly appreciating asset, which is currently trading at a record high above $52,000.

“While Bitcoin may very well continue to be volatile in the short term, we think it has 10x potential from today’s levels over the long term as part of a diversified portfolio,” said the website in a post today. “We plan to hold this Bitcoin investment for many years.”

It mentioned three reasons for its Bitcoin investment. First, it believes Bitcoin will eventually become a better store of value than gold. Second, if the price stabilizes, BTC can also be used as a medium of exchange. Last, the company sees it as a hedge against inflation.

Unlike business intelligence firm MicroStrategy, which has pursued an aggressive Bitcoin buying strategy, The Motley Fool is not going all in on BTC.

As part of its 10x campaign, so named because it focuses on investments that have the potential to produce 1,000% returns, it recommends holding 30 separate stocks for at least five years. With a diverse portfolio, the thinking goes, even if some assets don’t pan out, the big winners will produce a big bump in return.

Those who hold Bitcoin are surely hoping The Motley Fool is serious.