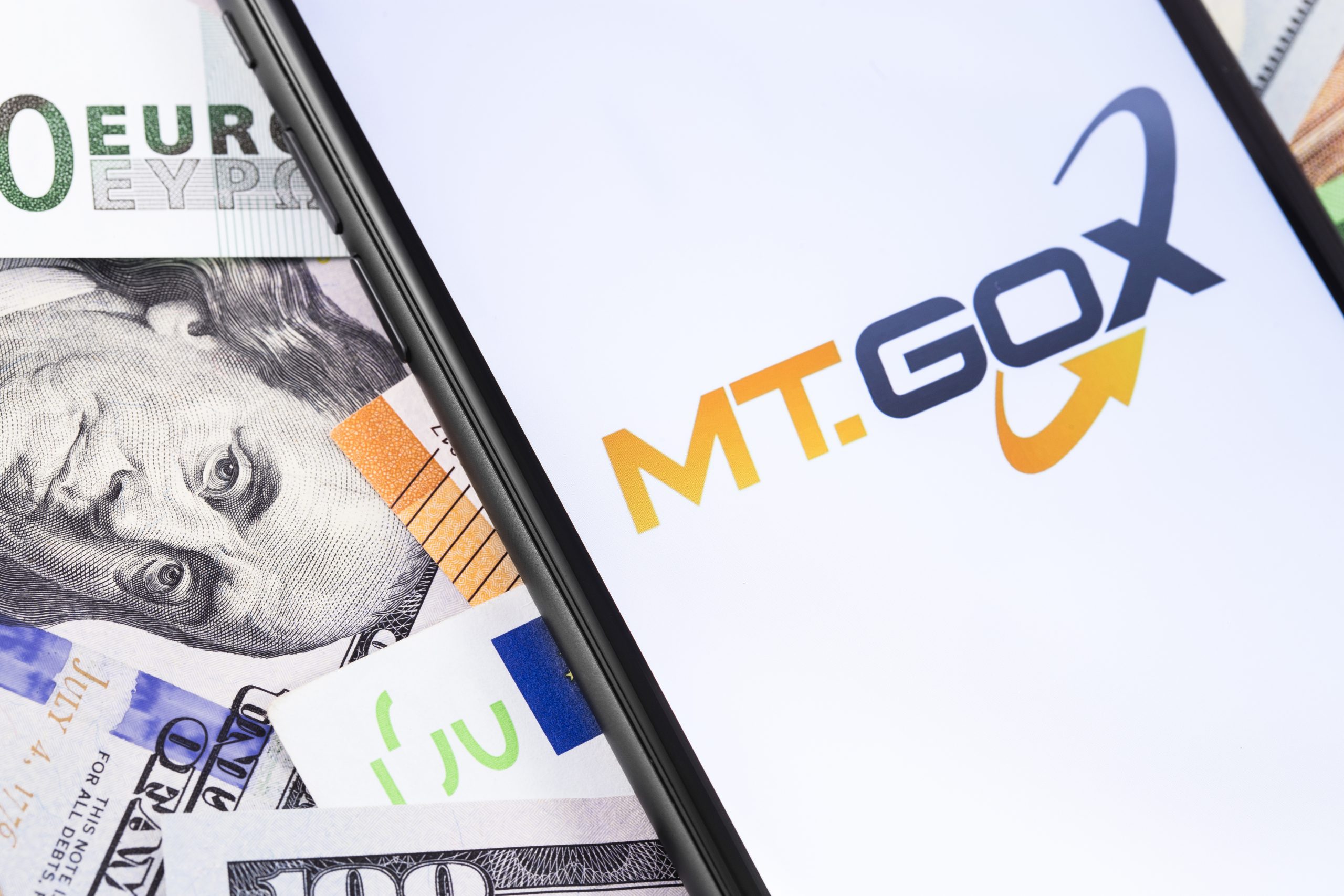 The Mt.Gox victims still have a chance to be compensated for their financial damage. According to an official document, however, it is still unclear when the money will flow back to the victims.

Everyone knows the nice surprise of finding a long-forgotten 20 euro note in your jacket pocket. Money that was no longer expected increases immensely in (perceived) value. That’s probably how it is at the moment Mt.Gox-Believers who had lost all their deposits in 2014 due to ominous circumstances. With one on yesterday, November 16th published document light should now be brought back to the end of the tunnel. For the victims of the oldest BTC exchange in the world, however, it is not 20 euros, but claims totaling billions.

Bushidos famous song sums up the Mt.Gox affair well. Because the BTC exchange dominated the crypto market in 2013 with the processing of 60 percent of the BTC trading volume worldwide. However, the trading center has been insolvent since 2014.

Mt.Gox started in 2009 – a year after the BTC whitepaper was born. Jed McCaleb – today’s Ripple founder – started Mt.Gox as an online exchange platform for trading cards. After two years, Mark Karpelès, who had previously been the founder of the IT company, took over Tibanne, the company and the business model have been switched to trading BTC.

Although a connection to the missing BTC could never be proven, Mt.Gox CEO Karpelès had to go to a Japanese court for other offenses and ended up in jail for 10 months.

And the Mt.Gox victims?

The first proposal of the current restructuring plan was announced in February of this year. To this end, the remaining victims had to give their opinion in a vote by October 8th. At the end of October it was said in an official Message by Mt.Gox trustee Nobuaki Kobayashi that in the vote, “about 99 percent of the restructuring creditors eligible to vote … for the draft restructuring plan [stimmten], and around 83 percent of all voting rights were exercised in favor of the draft recovery plan ”.

The final step in the lengthy legal process has now been taken with the recent pronouncement of the Tokyo District Court. Because since yesterday, the proposed restructuring plan is considered “final and binding”.

The victims of what was once the largest crypto exchange are currently still in the air. While the now published document creates hope, important key data of the agreed repayment to the creditors is missing. The remaining creditors are currently meeting on Twitter and Reddit to exchange and discuss the latest developments. It writes benjaminr.eth on Twitter for example:

I am a believer in mtgox, so far we don’t have a detailed schedule. There won’t be a surge in payouts at once. The process is much more complex and could take a long time.

The official document circulated by the Mt.Gox Trustee stated that “the creditors … the details of the specific timing, procedures and amount of such repayments” would be given in the future.

Ultimately, it remains to be hoped that the new compensation plan will be implemented as planned. If there’s one thing the crypto space has learned from the Mt.Gox affair, it is to be more skeptical and careful with promises.

3 thoughts on “Mt.Gox victims could face billions in compensation”