Fall of Mt. GOX crzpto exchange in 2013 is probably the most famous hack in history, even though it wasn’t the biggest hack. However, it differs from other hacks in how hard it hit the cryptocurrency world. Mt. GOX at the time of the hack in 2013, was by far the largest cryptocurrency exchange in the world and was the only one to have a fair volume.

After the company reported bankruptcy in 2014, it was found that approximately 850000 BTCs had disappeared – almost 7% of the total number of BTCs in circulation at that time. The case has since been handled in the Japanese courts, Cryptocurrency Exchange chief Mark Karpeles has been locked up in jail, and the 141,000 BTCs remaining on the exchange accounts are now in the hands of the trustee (Kobayashi), who has the task of fairly paying the victims.

Fortress, which buys customers’ claim for compensation, has made an interesting offer today. They pays them $ 1300 for each lost Bitcoin – approximately 88% of the value at the time of the hack. However, it is not yet clear whether Mt Gox investors will accept this offer.

In the past, Fortress has already made two offers. First $ 755 per BTC – investors refused this offer. $ 600 per BTC followed, although the value of Bitcoin fell significantly at that time. However, this offer was also rejected.

$ 1300 for every lost Bitcoin is currently the best offer and probably won’t come any better soon. 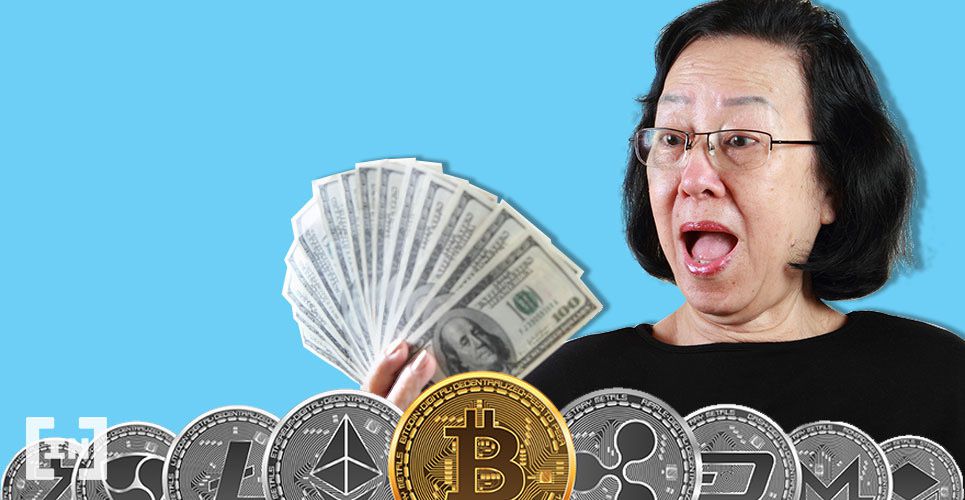