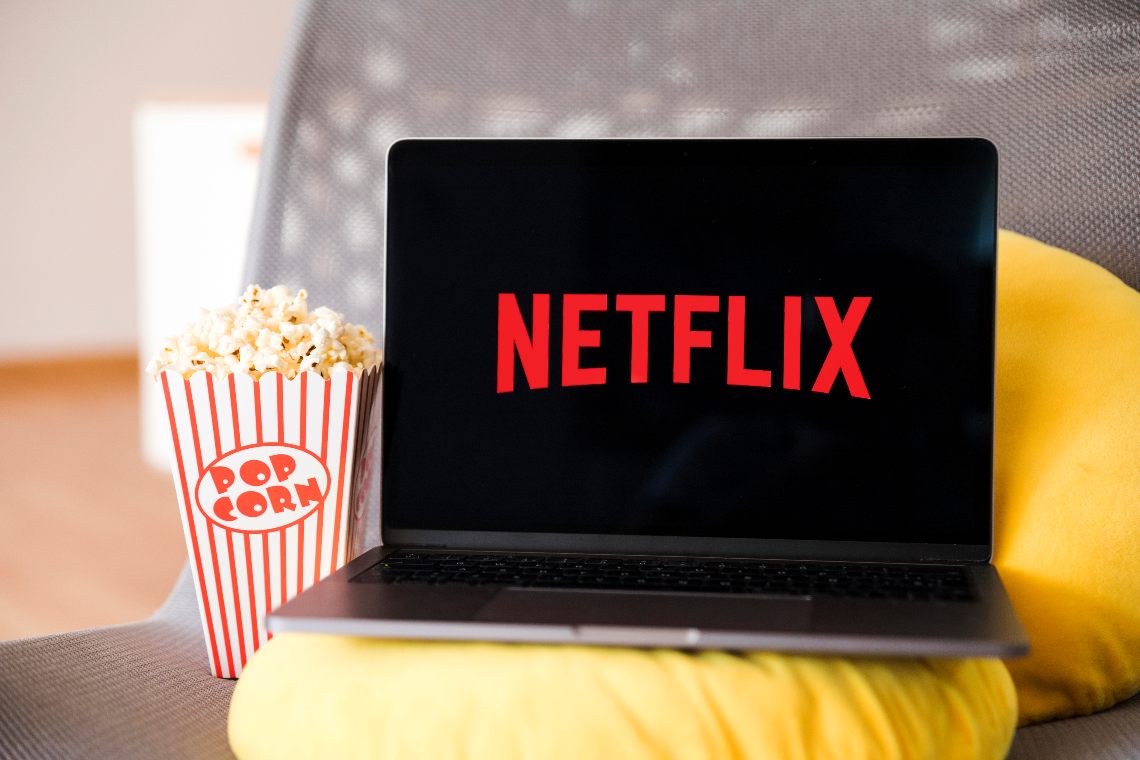 Netflix may increase subscription prices. This is expressed by eToro analysts who relate the choice to the performance of the shares on the stock market.

One thing must be premised: Netflix is one of the companies that experienced an increase in earnings due to the Coronavirus. The forced lockdown at home led those who were not already customers to activate a subscription for streaming. The result, they explain at eToro, is that in 2020 Netflix experienced a real boom, with 26 million new subscriptions bringing total subscriptions to 193 million.

In July, however, Netflix itself acknowledged that, once the Coronavirus emergency phase is over and normal life resumes, the growth trend in subscriptions could slow down, although they expect to reach 200 million subscriptions by the start of the new year.

eToro nonetheless notes a decline in the popularity of the stock.

“Data from our platform, which has 15 million users, shows that the stock has become less popular with investors. Prior to Netflix experiencing the growth of subscribers in July, it was consistently one of the top 10 most popular stocks. However, it slipped out of the top 10 in August and has not returned since”.

In short, Netflix no longer seems to appeal to investors.

For this reason, Adam Vettese speculates that subscription prices will rise:

“In a way, the rapid growth of Netflix in the first half of the year is an obstacle, because the bar has been raised and therefore it will be easier to disappoint investors. In order to keep revenues at the same level, it wouldn’t be at all surprising if we saw prices rise at some point in the near future”.

Why Netflix should raise prices

In fact, in the past few days other analysts have speculated about the price increase of Netflix subscriptions, but for different reasons.

According to rumours reported by Yahoo Finance, the platform would be ready for an increase of 1 or 2 dollars in the United States (and, as a consequence, of 1 or 2 euros in Europe). Even if they lost a few clients, discouraged by the price increase, most of them would agree to pay extra to not deprive themselves of the platform, so the profit would be guaranteed.

The possible return of the Coronavirus pandemic would favour the streaming giant. The “second wave” is in fact leading many countries to decide new restrictive measures, not real lockdowns, but curfews forcing people to stay home. Which means more people watching films and TV series in streaming.

This choice could be discouraged by increased competition. Netflix was practically the only platform on the market at the beginning. Today, Amazon Prime Video, Apple TV, Disney Plus, and other companies offer streaming services at prices similar to those of Netflix. In short, nothing is decided yet.

What is certain is that the increase in subscription prices could somehow compensate for the uncertain performance of the shares.

Taking as reference the Nasdaq, surely 2020 has been a positive year for Netflix, going from 329 dollars on January 2nd to the current 530 dollars, with a drastic decrease experienced only during the collapse of the financial markets in March. Down to $298, Netflix currently gained almost 100% from its annual lows.

Following the March crash, Netflix’s shares have started to climb with some retracements, but are now close to their annual highs of $575.

However, the uncertainty could lead investors to look for gains from other sources, perhaps precisely the rise in the subscription fees charged to consumers.

The post Netflix will raise prices: the prediction of analysts appeared first on The Cryptonomist.