Ripple has already been sued by investors who believe Ripple sold them an unregistered security. William Hinman, who is director of the corporate finance division of the SEC, gave some arguments as to why this could really be the case.


Hinman stated that a security is an asset where a third party manages a “return on expectation” and whether the asset (XRP) is used to increase the value of the business (in this case Ripple). XRP seems to meet these conditions.

Ripple’s business model is officially built on selling its software for cheaper and faster international transactions. However, the revenue from the sale of this software is far from influencing the value of Ripple as little price movements in XRP in the right direction.

Most Ripple revenue is generated by selling XRP tokens on stock exchanges and OTC markets. A $ 1 million XRP will always cost $ 1 million. But the higher the XRP price, the more money Ripple earns. In fact, Ripple, because of the amount of XRP tokens that it owns, earns a lot of money even with small upward movements in the XRP token value, and in fact it is much more money than Ripple’s revenue from selling their software. 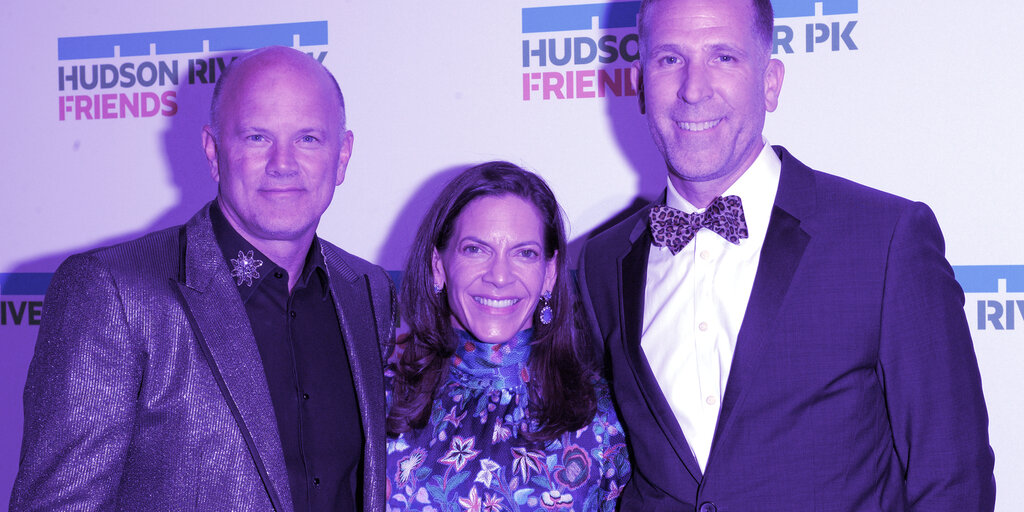