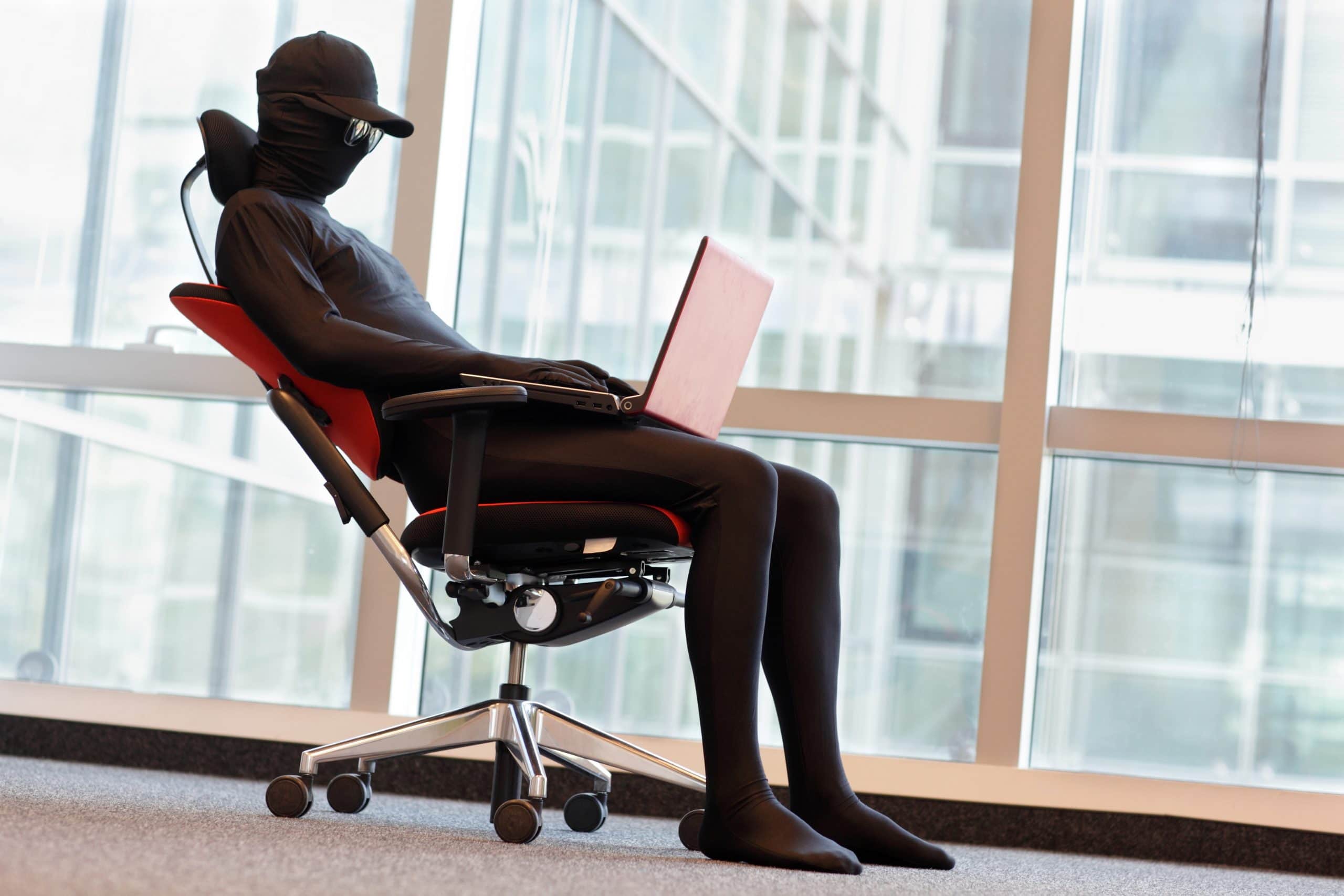 Another DeFi hack succeeded in stealing $ 12.7 million. This time it hit pNetwork, which lost 277 pBTC to the BSC in the attack.

Hacking decentralized financial markets (DeFi) seems to be the job of the month. Because repeatedly a DeFi hack causes millions in damage. This time it’s about pNetwork and the pBTC stored on it that dealt with an attack on the Binance Seeing Smart Chain (BSC) face to face.

On September 19th there was pNetwork announced on Twitter that the network was attacked and 277 BTC were stolen. That is currently just under 12.7 million US dollars.

We regret to inform the community that attackers have succeeded in exploiting a bug in our code base and attacked pBTC on BSC. In the process, he or she stole 277 BTC (most of the collateral).

The other bridges were not affected. All other funds on the pNetwork are safe.

So far, it is unclear whether the hack was a malicious theft or whether the person or group was trying to make the person or group aware of a vulnerability. A basic distinction is made between white hat and black hat hackers. The former are those who seek and notice weak points in the IT infrastructure with permission. The latter break into protected networks in order to steal data or, as in this case, pBTC. As the name suggests, Gray Hat hackers mark an intermediate stage. They do not have a permit, but in most cases they return the stolen property for a fee.

According to the current state of knowledge, pNetwork does not assume a white hat. Instead, the question arises whether the one previously classified as Black Hat will respond to an offer from the company. They offered around 11.8 percent of the stolen money as a reward.

To the black hat hacker. Even if this is speculative now, we are offering a reward of $ 1,500,000 for returning the stolen funds.

Finding vulnerabilities is unfortunately part of the game, but we all want the DeFi ecosystem to continue to grow. The return of the funds is a step in this direction.

Other DeFi platforms such as PolyNetwork or the Avalanche dApp Zabu Finance chopped. The customers: inside the pNetworks can now only openly that it ends like at PolyNetwork. In this case, the hacker, who initially stole cryptocurrencies worth $ 600 million, returned the stolen cryptocurrencies. He also renounced any form of reward.

Actually want pNetwork users an “effective cross-blockchain compatibility for decentralized applications” Offer using which this can be applied to any asset access can. The idea is that so-called “bridges” are offered between the individual blockchains. These consist primarily of smart contracts that control the peg-in and peg-out processes between the individual currencies. The nodes of the network then have the task of verifying these “cross-chain transactions”. In return, all receive fees that are fairly distributed between the individual nodes.

The hack has now stolen a large part of the pBTC. This is the BTC that was stored on the BSC. The BSC has been a victim of these attacks on many occasions in the past year. At the same time, it was also attacked with a series of flash lone attacks.

pNetwork has meanwhile communicated that they have fixed the gap in the code base and expect the bridges to be accessible again in about 12 hours. They also emphasize that they put security over speed in this process.

However, the users don’t seem quite as convinced inside. The price of the pNetwork token has fallen by around 18 percent in the last 24 hours.