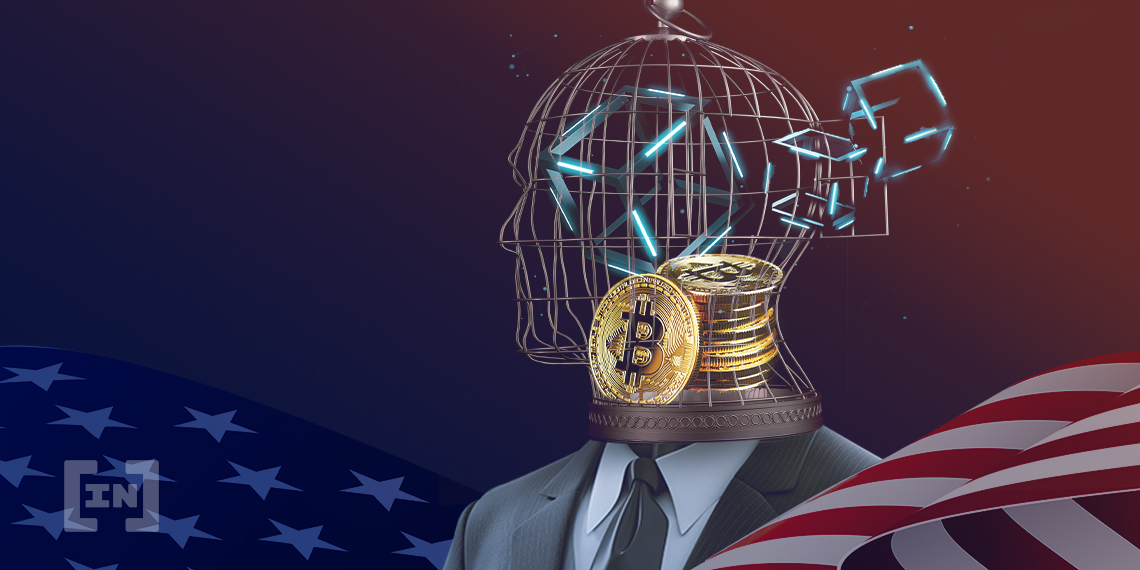 US Treasury Secretary Janet Yellen is expected to appoint Michael Hsu, a senior Federal Reserve Official, to serve as head of the Office of the Comptroller of the Currency (OCC). This is a role that could have play a key role in the development on crypto regulations and the implementation of a digital dollar.

The Wall Street Journal said on May 3 that sources believed that Yellen would make the announcement in the weeks to come.

As acting Comptroller of the OCC, Hsu would play a large role in overseeing the operations of the nation’s banks, which total at approximately 100. The OCC is a division of the Treasury that operates independently and is a prominent force in regulation.

The United States government has been busy selecting the nominees for several posts. It recently confirmed the SEC Chairman position for Gary Gensler.

The new appointments will likely have an impact on if and when the U.S. decides to launch a CBDC, i.e. a digital dollar. The authorities will have to work closely with the nation’s banks to ensure proper implementation of the currency.

US gearing up for major crypto regulation

These appointments come as the U.S. attempts to tackle regulating cryptocurrencies and digital assets. Yellen has indicated her wariness of crypto, though it’s not all doom and gloom. BTC has entrenched itself in the U.S. market, with a BTC ETF also possible this year.

Yellen also recently responded to fears about worries concerning inflation as a result of the government’s spending plan. Inflation is a large part of why investors are flocking towards cryptocurrencies, seeing BTC as a form of digital gold.

Visa itself recently said that BTC was indeed shown these qualities and has doubled down on its crypto efforts. The digital gold narrative has been questioned by authorities the world over, but it’s found support among retail and institutional investors.

Meanwhile, while BTC gains ground, U.S. officials are reviewing how to impose regulations on the new asset class. SEC Chairman Gary Gensler, who is familiar with crypto and blockchain, is expected to make some progress in this regard—with investors hopeful given his crypto-friendly stance. Gensler has said that he would also look for input from the U.S. Treasury.