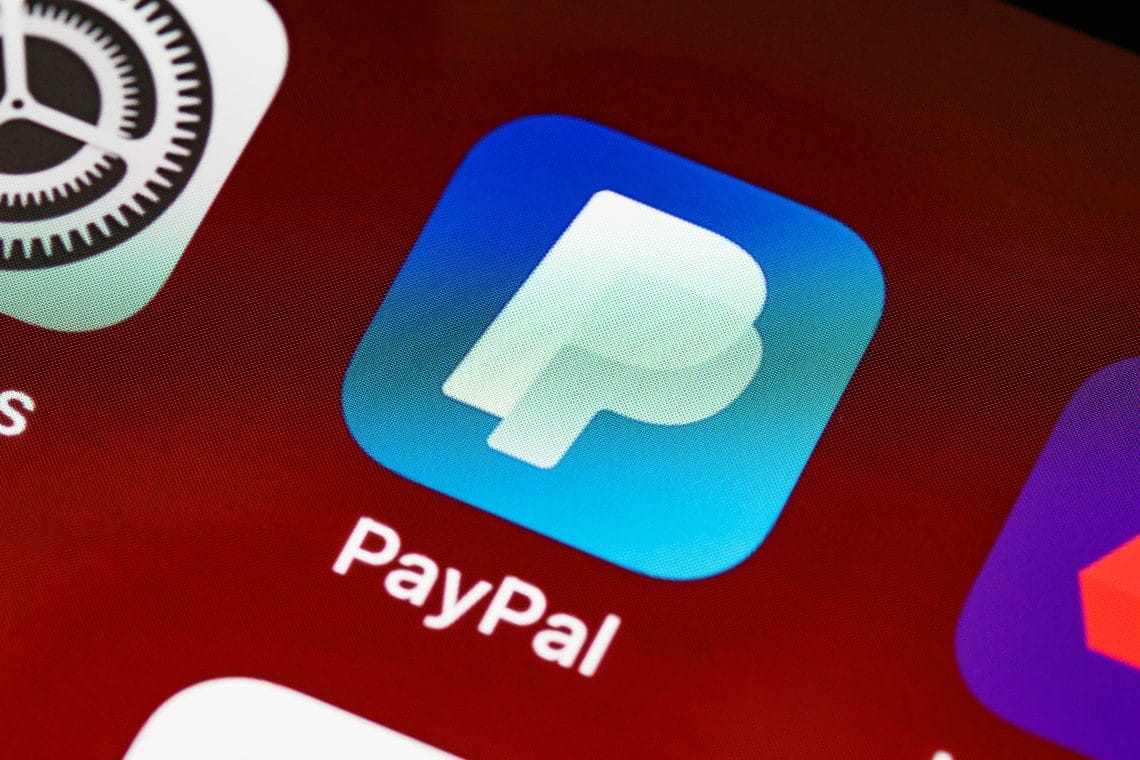 Yesterday on PayPal there was a new all-time record for daily BTC trading volume.

PayPal users traded more than $300m #BTC in one day – a new record for the company.

In just one day, over $300 million worth of BTC were traded on PayPal.

Although the previous record was not much lower, as the figure had already reached 300 million on 19 May, the day of the great flash crash.

Yesterday’s record was probably due to the sharp drop in price, as BTC lost 14% in just two days, only to rebound with a 7.5% gain.

After a few days of lateralization, in early June the price was back at $39,000, and then began a new descent that may have ended yesterday.

Indeed, according to an analysis by Santiment, whales appear to be buying in order to take advantage of the current low prices to accumulate BTC. If the whales are buying, it is plausible that it is the retailers who are selling at falling prices, perhaps attracted by other investments.

For example, in the last month, while the price of BTC was losing more than 45%, Gamestop (GME) stock gained more than 120%, after losing 50% since March.

It is possible that the main motivation for retailers to sell BTC is panic as well as fear of further losses, but it could also be due to the supposed attractiveness of other stocks that are performing well.

On the other hand, many retailers are often not looking for good investments, but only for real bets in the hope of making a lot of money in a short period of time, and performances like GME’s price can easily delude them into thinking that this is possible. It remains to be seen how retailers will behave should the price of stocks like Gamestop fall again.

The post New record of BTC trades on PayPal appeared first on The Cryptonomist.