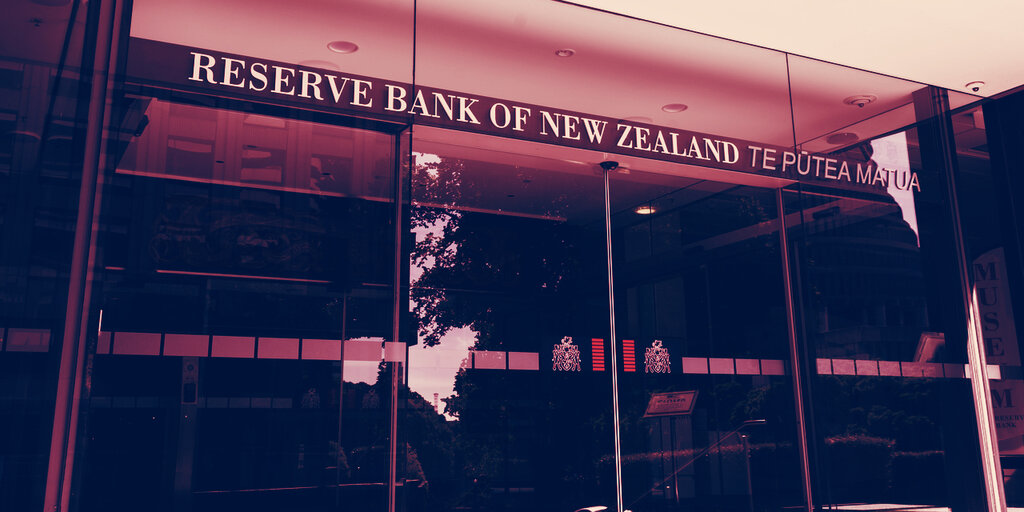 “CBDCs present a range of high-level benefits and challenges,” said Christian Hawkesby at the annual conference of the Royal Numismatic Society of New Zealand. Among the benefits are increasing access to cash and promoting financial inclusion.

New Zealand has been exploring CBDCs since at least 2018, when it published a bulletin titled “The pros and cons of issuing a central bank digital currency.” A January report from the Bank for International Settlements (BIS) showed that over 80% of the world’s central banks are looking into CBDCs.

Central banks are into digital currencies more than ever

In his speech today, Hawkesby summarized the BIS findings on why countries look into CBDCs: because of declining use of physical cash, an overreliance on physical cash that leaves too many people outside the financial system, or a sense that foreign or private currencies are becoming prevalent.

While the majority of the world’s central banks are researching CBDCs, most, like New Zealand, are not issuing them anytime soon. Moreover, they can take several different forms. Proposals from banks rarely describe CBDCs as cryptocurrencies. That being said, most proposals take inspiration from decentralized ledger technology.

China is the main advocate of the technology so far; its massive CBDC program is in large trials in Shenzhen. The Bahamas will gradually release its CBDC nationwide this week. And Cambodia’s quasi-crypto and the Marshall Islands’ fully-fledged crypto are under consideration by their respective governments.

New Zealand’s interest in a CBDC would be to create a kind of digital cash. “Cash is being used less as a means of payment and access to cash is declining,” said Hawkesby. He said that bank notes comprise just 7-9% of liquid money and that 6% of New Zealanders rely on cash for everyday needs.

CBDCs aren’t on the cards for now. But, said Hawkesby, echoing the attitudes of so many central banks, “We are…following developments very carefully.”